'Misinformation' and 'toxic' are the words of the year for 2018 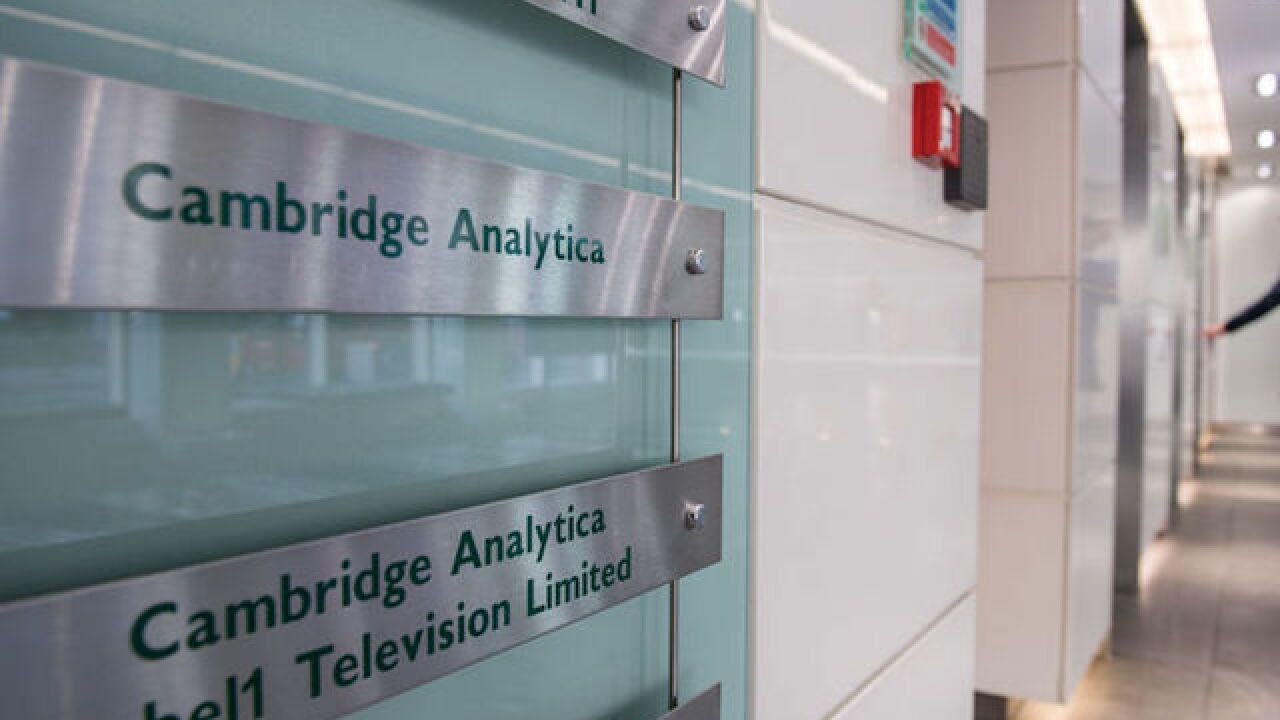 Image copyright 2018 Getty Images. All rights reserved. This material may not be published, broadcast, rewritten, or redistributed.
Chris J Ratcliffe
<p>Signs for company Cambridge Analytica in the lobby of the building in which they are based on March 21, 2018 in London, England. UK authorities are currently seeking a warrant to search the premises of Cambridge Analytica after the company has been involved in a row over its use of Facebook data. </p>

If someone tells you any words other than "misinformation" and "toxic" are the words of the year, it's fake news.

Dictionary.com chose the word "misinformation" on Monday and said it intentionally went with "mis" over "dis." It's the idea of intent, whether to inadvertently mislead or do it on purpose, the website wanted to highlight, according to the Associated Press.

"The recent explosion of misinformation and the growing vocabulary we use to understand it have come up again and again in the work of our lexicographers," Dictionary.com says.

This year, we saw technology platforms grapple with the role they play in the spread of misinformation. Critics blamed Facebook, in particular, pointing to the following:

Other words that almost took 2018's top spot are "representation" (because of the popularity of movies such as "Black Panther" and "Crazy Rich Asians"), "self-made" and "backlash".

The word of the year for Dictionary.com in 2017 was "complicit."

The Oxford word of the year for 2018, announced on Nov. 14, is "toxic," according to Oxforddictionaries.com.