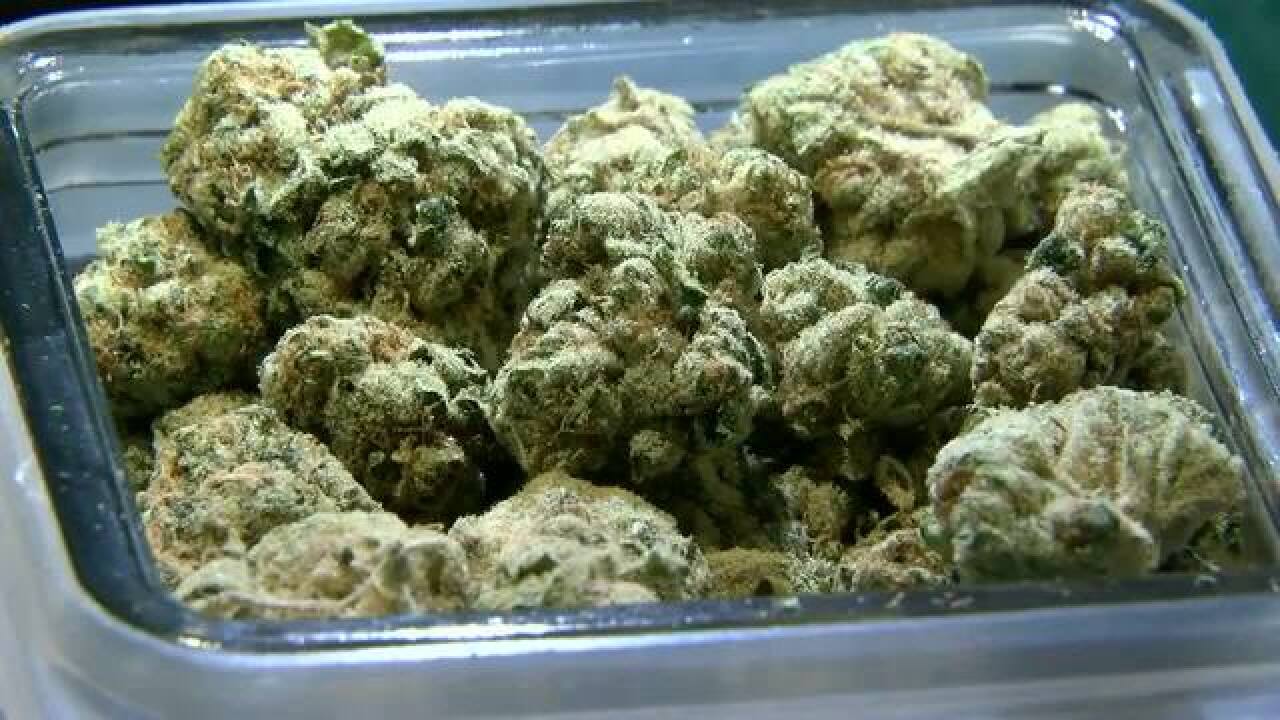 Recreational marijuana sales totaled about $1.6 million in the inaugural week of business at the first retail shops in Michigan.

Sales during the Dec. 1-8 period brought the state roughly $270,400 in revenue from the excise and sales taxes levied on pot, the Detroit Free Press and MLive.com reported.