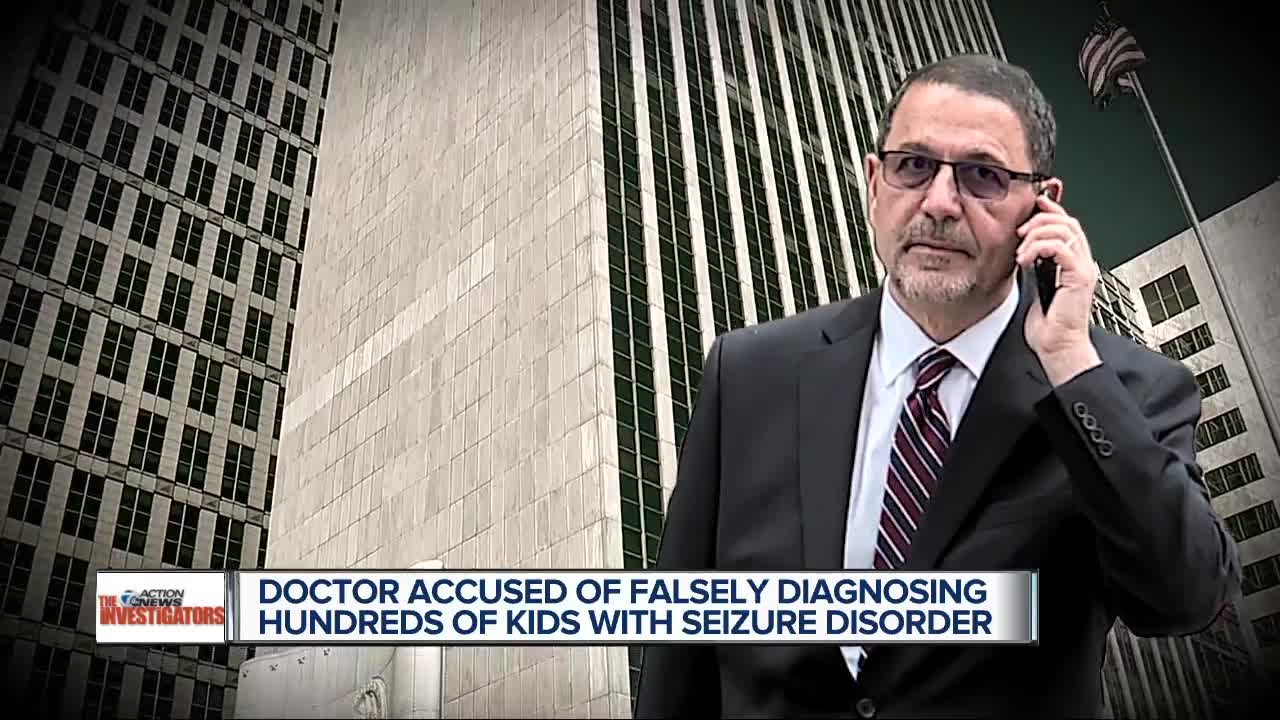 Lawyers say a local doctor falsely diagnosed hundreds of metro Detroit children with epilepsy, and they say he did it for money. Many families are now suing, but it’s taken 11 years to finally have their day in court. 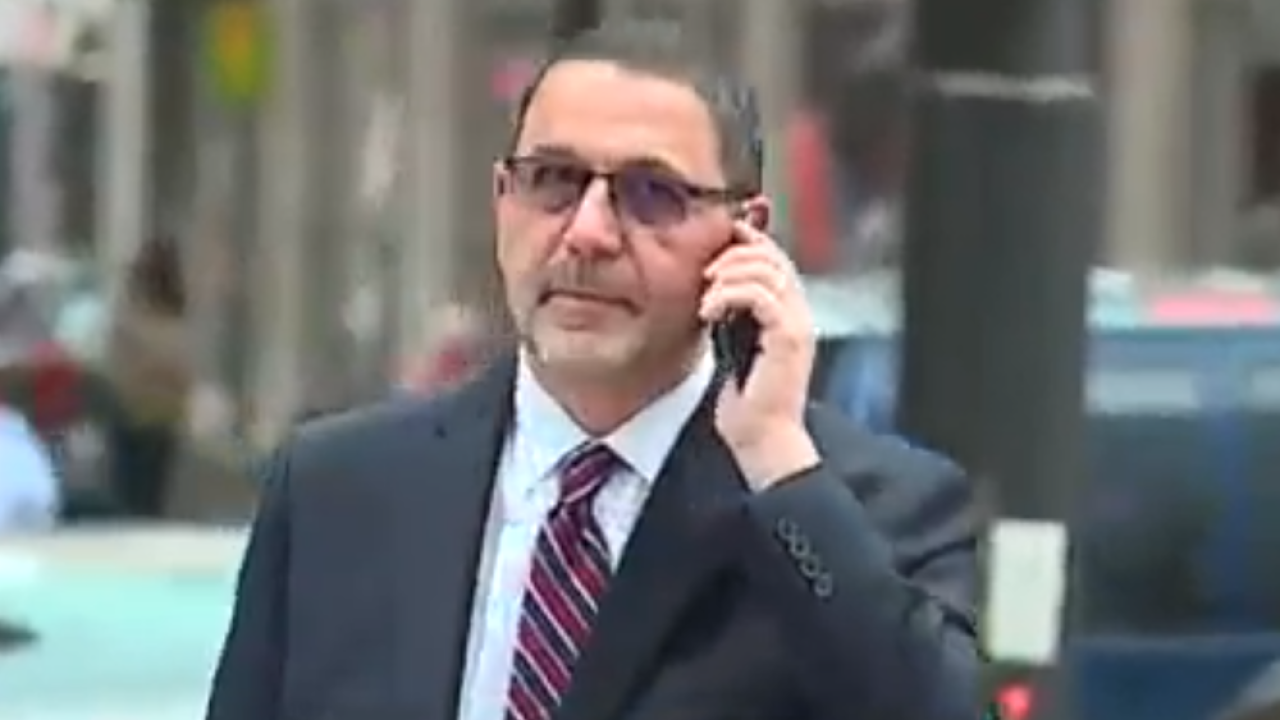 Lawyers claim a Detroit doctor falsely diagnosed hundreds of children with epilepsy in order to pad his pockets.

Mariah Martinez was just nine years old when she said she was referred to Awaad for headaches. At the time, Awaad worked for Oakwood Healthcare, which is now owned by Beaumont Health.

Martinez says Awaad wanted her to undergo an electroencephalogram or EEG, and then told her she had epilepsy. Martinez says she was confused because she'd never had a seizure.

"I didn't know what epilepsy was at that point," she said.

Martinez said the diagnosis scared her.

"Being told you're abnormal, or the tests are abnormal, means I'm not like everyone else, and at that age, you just want to fit in," Martinez said.

She said the anti-seizure medication not only made her drowsy – it made her headaches worse.

"I kind of withdrew into myself, didn't want to be around people," she said.

It wasn't until Awaad suddenly left his practice four years later and Martinez saw a new doctor that she found out she never had epilepsy.

Martinez was not alone.

"I think it's despicable and deplorable that he would do this to any innocent child, let alone several hundred," medical malpractice lawyer Brian McKeen said.

McKeen and a team of attorneys are suing Awaad and the hospital.

"When you look at all the evidence in this case. The conclusion is inescapable. That this was done intentionally," he said.

McKeen alleges Awaad ran an EEG mill: the more tests he ran on the kids, the more money he made. At a 2018 deposition, McKeen claimed Awaad made "hundreds of thousands" of dollars for running the tests; money Awaad later said he was "entitled to."

McKeen says one of Awaad's pediatric neurology colleagues even blew the whistle on him to Oakwood administrators back in 2003.

"She told them he's doing unnecessary EEGs, he's diagnosing kids with epilepsy that don't have it, and he's giving kids unnecessary drugs, and they did not do anything about it. They swept it under the rug," McKeen said.

Hundreds of medical licensing records show that since 2010, the state has been accusing Awaad of violating the public health code for wrongly diagnosing kids with epilepsy. The state complaints use words like "negligence" and "incompetence" to describe Awaad, yet he still held on to his medical license.

"That wasn't enough. They should suspend his license. He should never be allowed the opportunity to practice medicine and violate the trust of any other patient," McKeen said.

In June, a jury awarded Mariah Martinez $3 million for her case against Awaad. The second lawsuit of the 267 pending against Awaad is currently underway in Wayne County Circuit Court.

Beaumont Health and its lawyers chose not to comment, citing pending litigation and patient privacy laws. A spokesman also said that they have not had a relationship with Awaad since 2017.

Beaumont spokesman Mark Geary declined to provide someone to talk on camera, but released the following statement:

"The litigation involving Dr. Yasser Awaad and Oakwood Healthcare dates back more than a decade to 2007. We cannot comment about the specifics of this case or others because of pending legal proceedings and patient privacy laws. After his employment with Oakwood Healthcare, Dr. Awaad was briefly employed by Beaumont to provide medical education and clinical curriculum for residents and medical students in pediatric neurology. He completed this work in 2017 and has not had any relationship with Beaumont since that time."

Meanwhile, the Michigan Attorney General's Office has filed another administrative complaint against Awaad's license. The hearing was supposed to be held next week, but Awaad's lawyers asked for it to be delayed. It's now scheduled in March.

This story was originally published by Heather Catallo on WXYZ In Detroit.