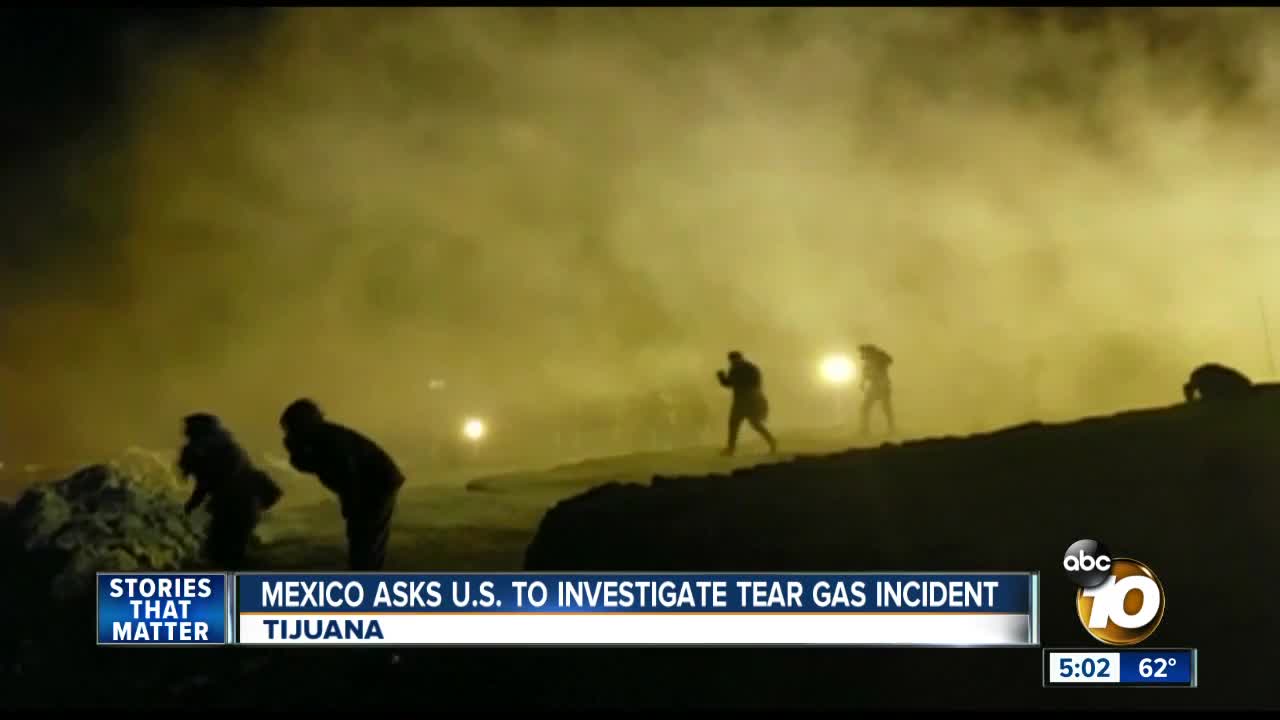 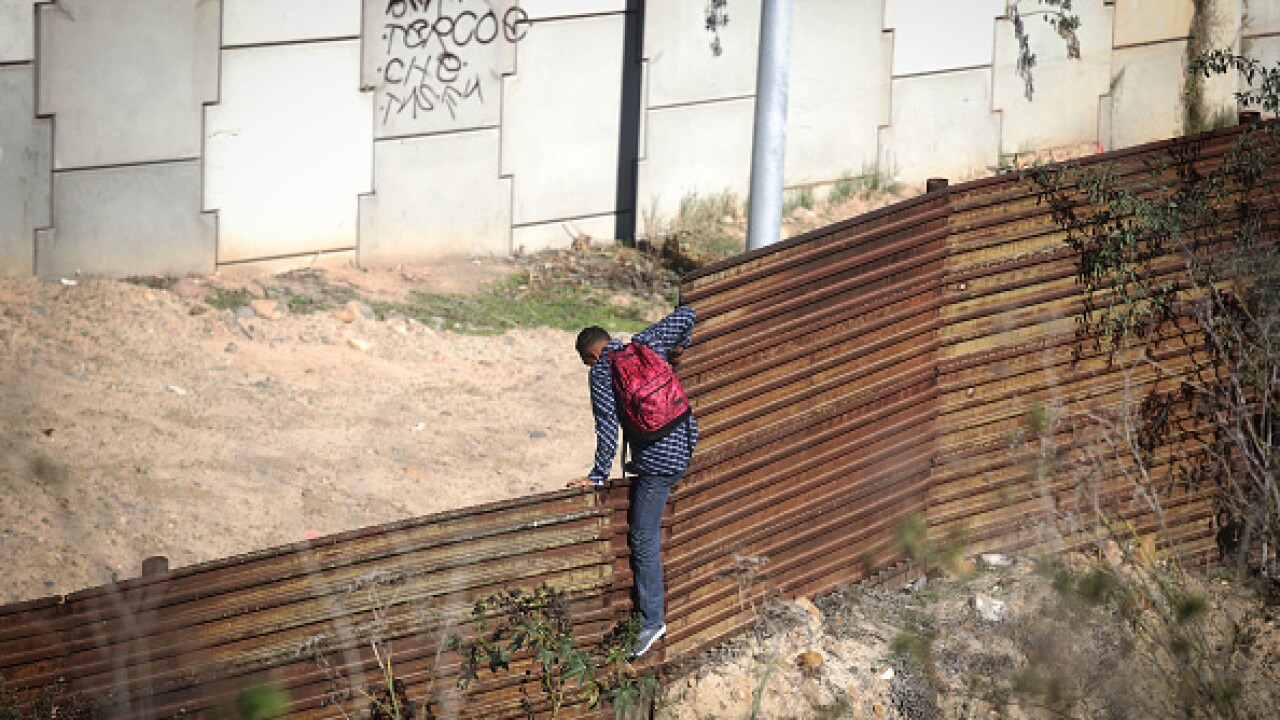 In a statement Thursday, the ministry said through its embassy that it lamented any violent acts along its border. It reiterated its commitment to the safety of migrants.

In the first hours of the new year, about 150 migrants attempted to breach the border fence in Tijuana. U.S. Customs and Border Protection said that agents fired gas at migrants throwing rocks. It said it was investigating.

But an Associated Press photographer at the scene only saw rocks thrown after agents fired gas as migrants scaled the fence.

The confrontation was at least the second time in a little over a month that U.S. authorities have fired tear gas into Tijuana. The action drew sharp criticism from politicians and activists on both sides of the border and raised questions about the use of force against migrants.