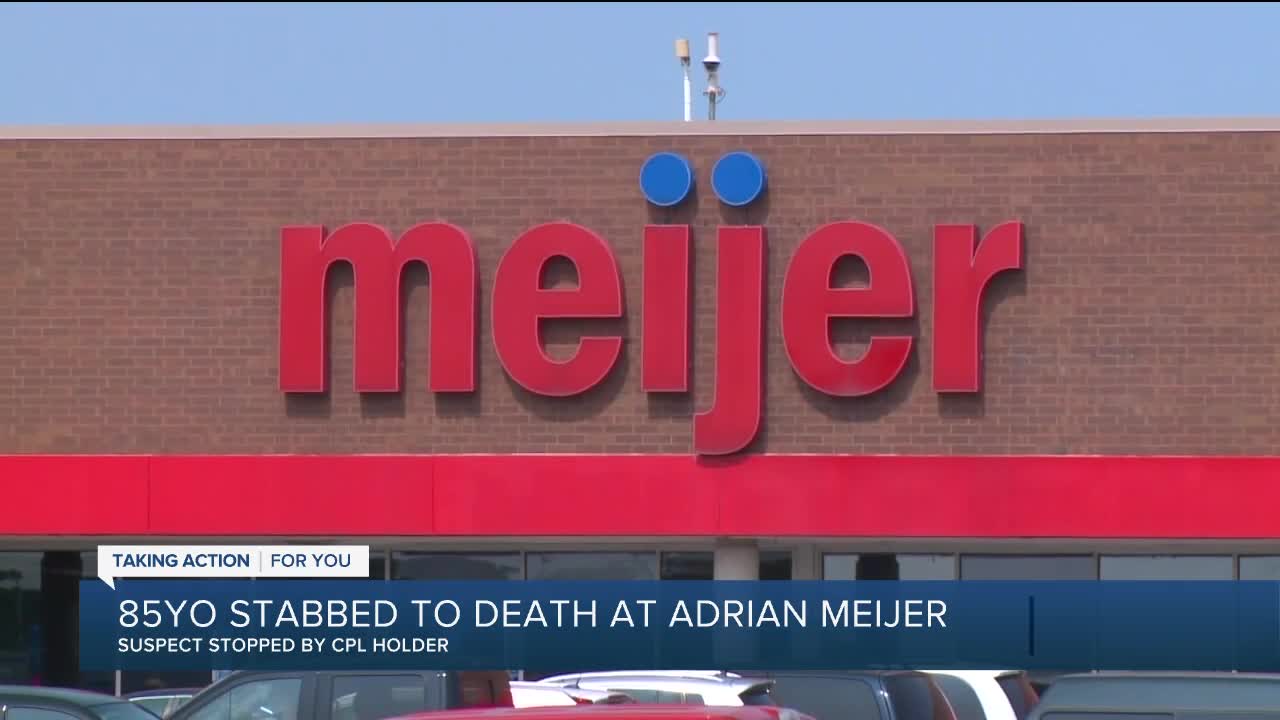 Police are investigating after an 85-year-old man was stabbed to at a Meijer store in Adrian Wednesday afternoon. The suspect was arrested after a CPL holder intervened and held him at gunpoint until police arrived. 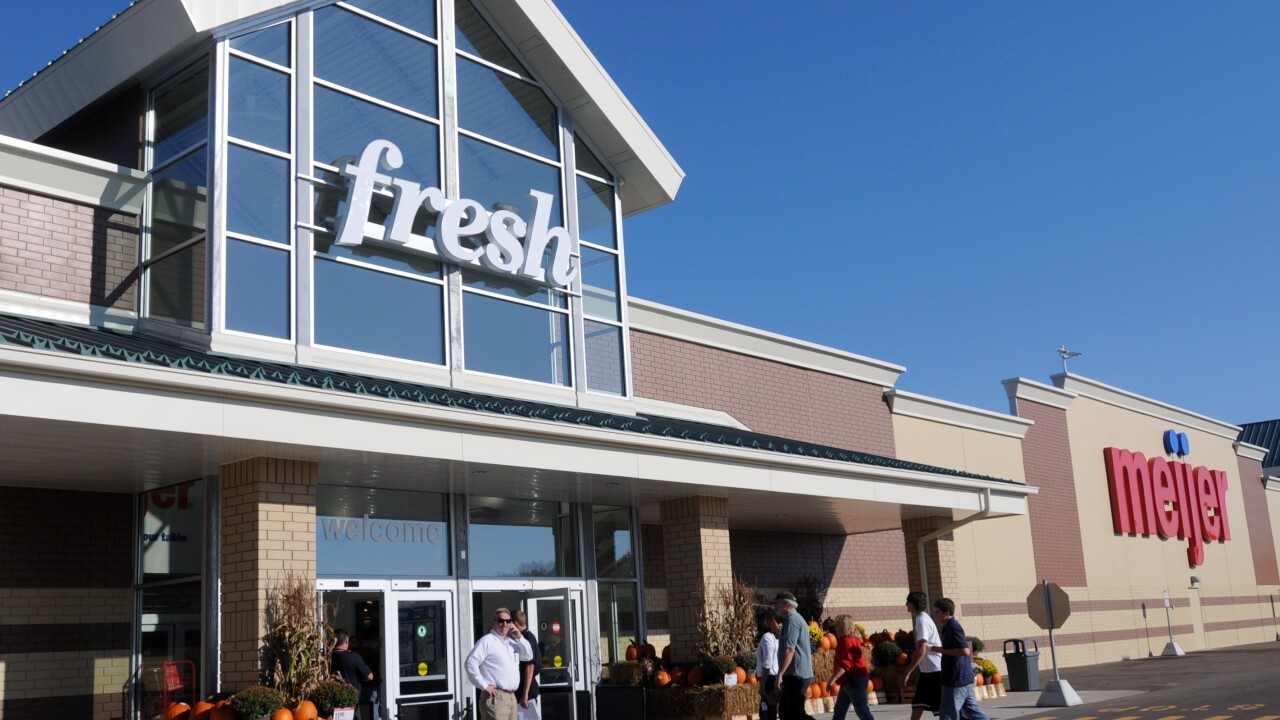 ADRIAN, Mich. -- Police are investigating after an 85-year-old man was stabbed to death at a Meijer store in Michigan Wednesday afternoon.

The suspect was arrested after a person with a concealed pistol license (CPL) intervened and held him at gunpoint until police arrived.

The deadly incident happened around 12:30 p.m. Much of the details surrounding the incident are still being investigated.

However, police say the victim was stabbed multiple times in the head and neck, and was pronounced dead at the scene.

The victim was a resident of Lenawee County. The suspect, who is in police custody, is a 29-year-old resident of Adrian.

This story was originally published by Cara Ball at WXYZ.