Mass shootings in the United States: When, where they have occurred in 2019 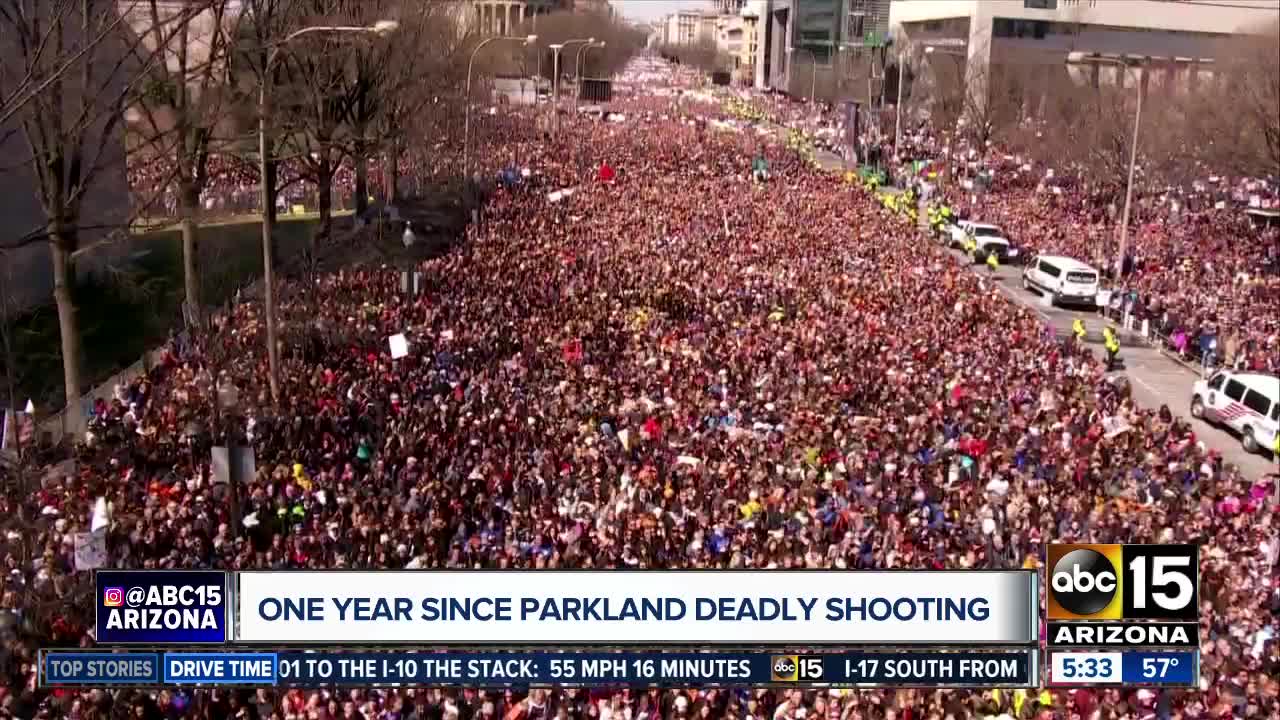 It's been one year since the mass shooting at a high school in Parkland, Florida. Seventeen people were killed, including 14 students and three faculty members. 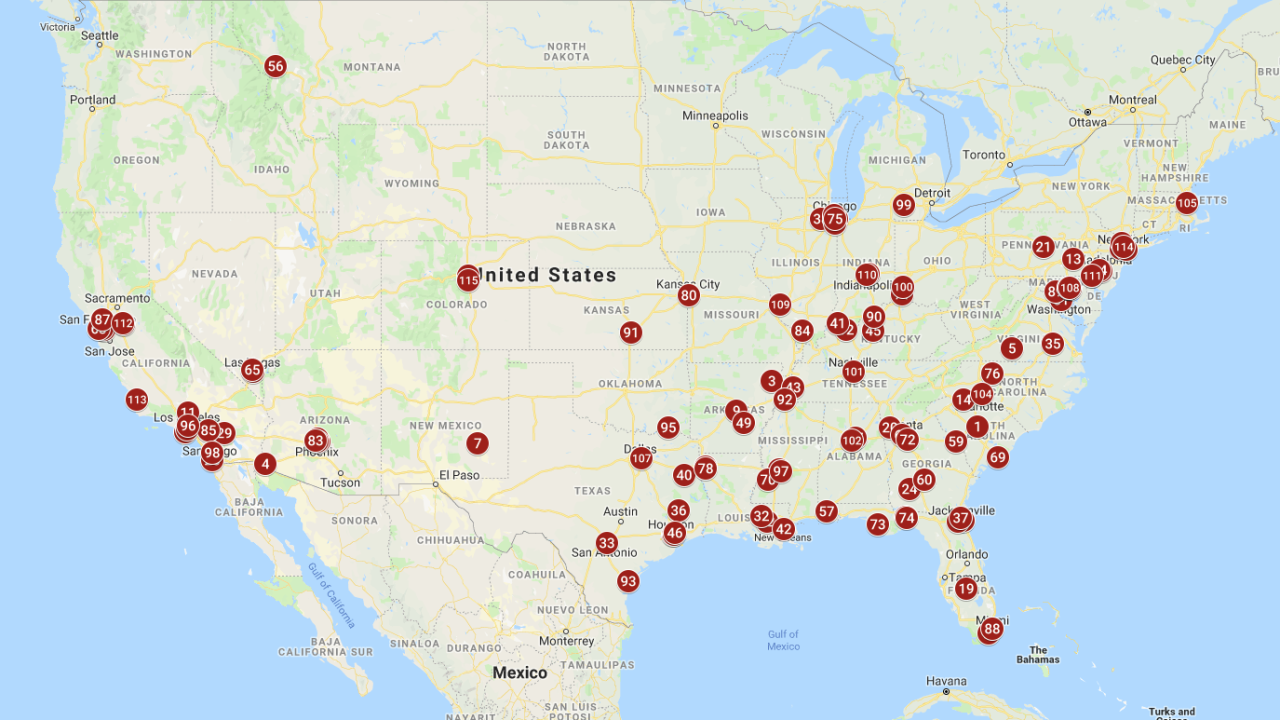 The number of mass shooting incidents in the United States continues to rise in 2019.

According to data from the Gun Violence Archive , a total of 250 mass shooting incidents have occurred as of August 3.

A shooting that left 20 dead and dozens more injured at an El Paso Walmart marked the 250th mass shooting incident in 2019.

There doesn't seem to be an official definition for a "mass shooting" in the United States, but according to the Gun Violence Archive, a mass shooting is described as four or more individuals being shot or killed in the same general time and location.

RELATED: Mass shootings in the U.S.: When, where the occurred in 2018

The Gun Violence Archive lists itself as a not-for-profit organization that documents gun violence and gun crime nationally.

This article was originally published by Courtland Jeffrey for KNXV .