Mario Batali fired from 'The Chew' amid harassment allegations 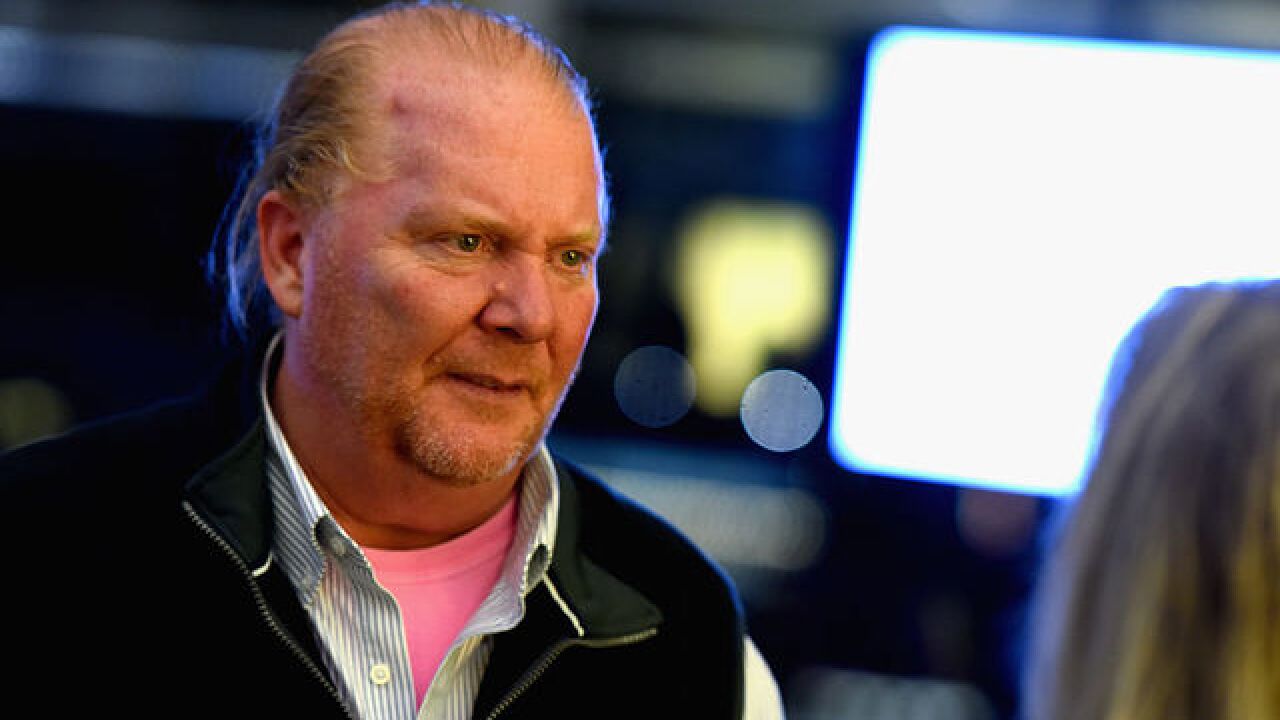 Upon completing its review into the allegations made against Mario Batali, ABC has terminated its relationship with him and he will no longer appear on “The Chew.” While we remain unaware of any type of inappropriate behavior involving him and anyone affiliated with our show, ABC takes matters like this very seriously as we are committed to a safe work environment and his past behavior violates our standards of conduct.