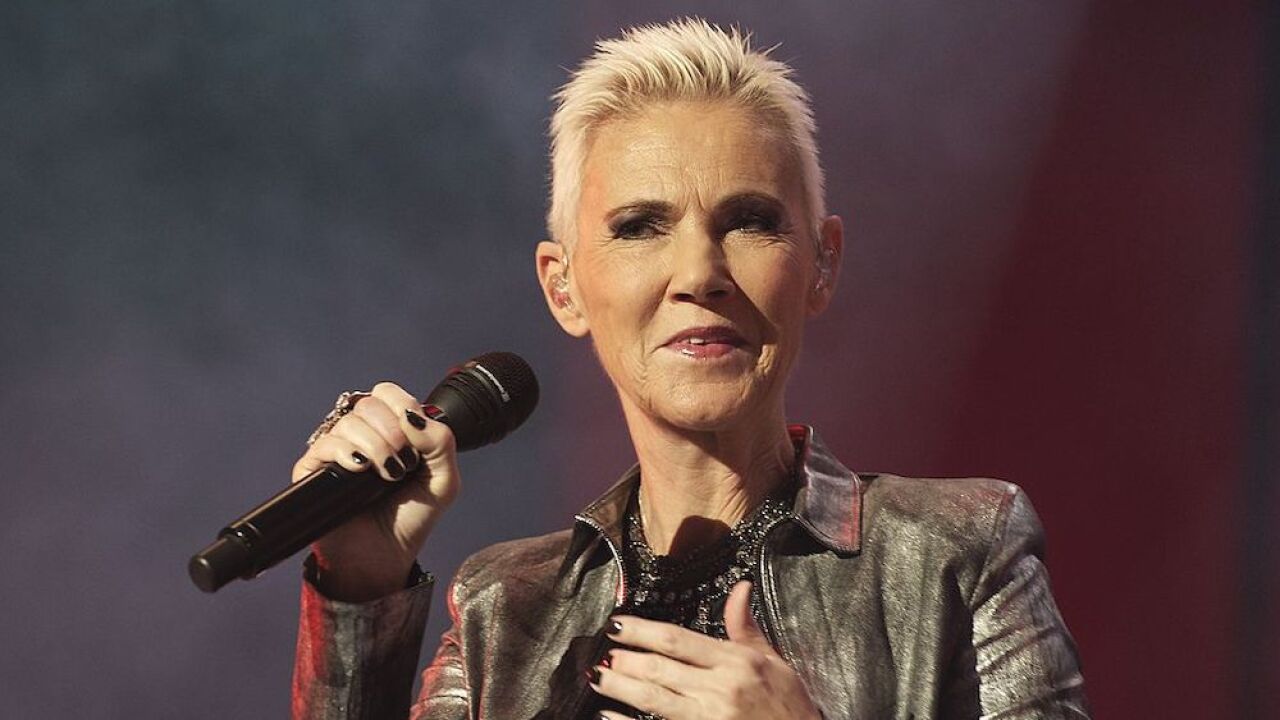 Singer Marie Fredriksson died Monday after a 17-year battle with cancer , her management company has confirmed.

The 61-year-old was a successful solo artist in her native Sweden before joining with Per Gessle to form Roxette, the act that went on to achieve global fame.

The duo's breakout single was "The Look," reaching number one on the US Billboard Hot 100 chart in 1989.

Another single, "It Must Have Been Love," became a smash hit after featuring in the soundtrack of the 1990 romantic comedy "Pretty Woman," starring Richard Gere and Julia Roberts.

In 2002 she was diagnosed with a brain tumor, from which she recovered following aggressive treatment.

By 2009, Roxette were performing again, and even made several more albums.

But by 2016 doctors had advised Fredriksson to stop touring in order to prioritize her health.

"Marie leaves us a grand musical legacy. Her amazing voice -- both strong and sensitive -- and her magical live performances will be remembered by all of us who was lucky enough to witness them," Dimberg Jernberg Management said in a statement.

"But we also remember a wonderful person with a huge appetite for life, and woman with a very big heart who cared for everybody she met."

Former bandmate Gessle released a statement remembering Fredriksson as an "outstanding musician, a master of the voice, an amazing performer."

The pair were friends for more than 40 years, Gessle said.

"I'm proud, honoured and happy to have been able to share so much of your time, talent, warmth, generosity and sense of humour," he wrote.

"All my love goes out to you and your family. Things will never be the same."