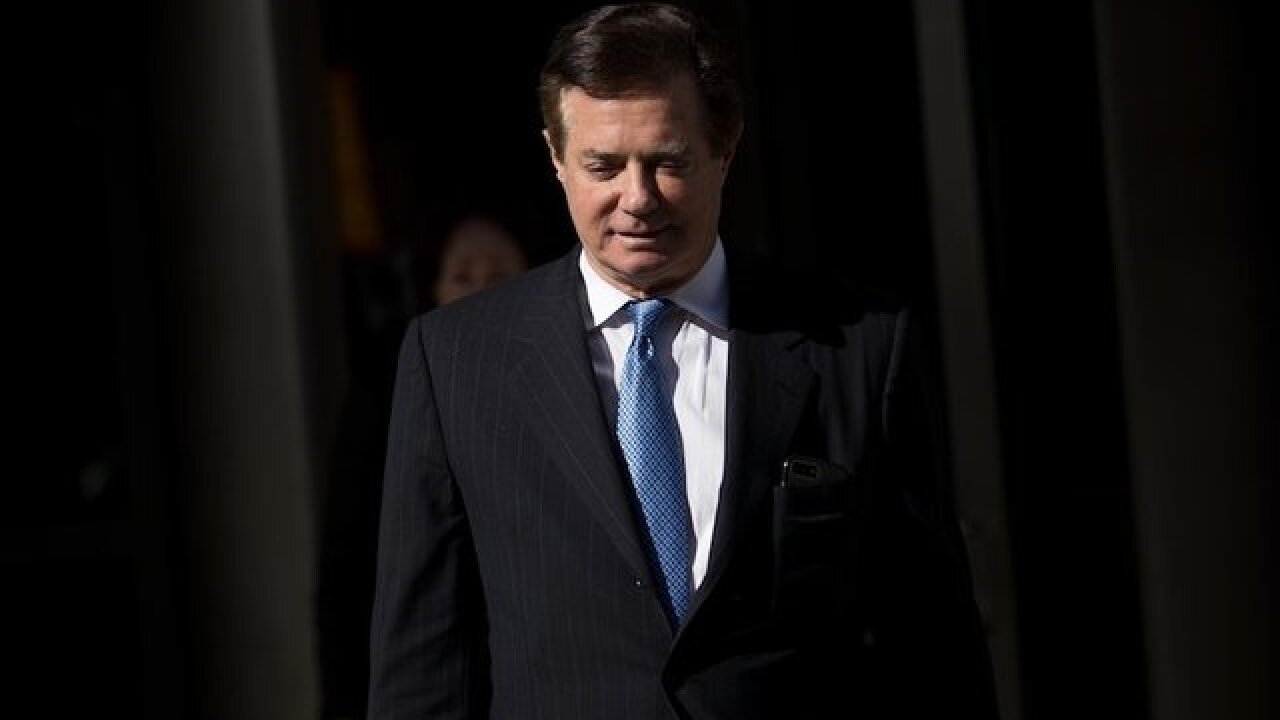 Paul Manafort, President Donald Trump's former campaign chairman, secretly met several times with WikiLeaks founder Julian Assange inside the Ecuadorian embassy in London, including around the time he was made a top figure in the Trump campaign, The Guardian reported Tuesday.

The Guardian, citing sources, said Manafort met with Assange in 2013, 2015 and in the spring of 2016, around the time he joined Trump's campaign.

Both WikiLeaks and Manafort feature prominently in special counsel Robert Mueller's investigation into Russian meddling in the 2016 election. In a court filing on Monday, Mueller accused Manafort of lying to investigators after agreeing to cooperate with the special counsel's office.

The newspaper said it is unclear "why Manafort wanted to see Assange and what was discussed."

Citing a "well-placed source," The Guardian reported that Manafort met with Assange around March 2016, just months before WikiLeaks released Democratic emails believed to be stolen by Russian intelligence officers.

Manafort, the newspaper reported, denied having any involvement in the hack. His lawyers declined to answer the Guardian's questions about the visits and have not responded to CNN's inquiries.

WikiLeaks denied the report shortly after it was published.

"Remember this day when the Guardian permitted a serial fabricator to totally destroy the paper's reputation. ⁦‪@wikileaks⁩ is willing to bet the Guardian a million dollars and its editor's head that Manafort never met Assange."

The newspaper also reported that an internal document written by Ecuador's intelligence agency and seen by The Guardian contains Manafort's name on a list of "well-known" guests at the embassy in 2013. The list, according to the newspaper, also mentions "Russians."

For more than a year now, Manafort has been at the heart of several unresolved threads of the Mueller investigation. He had been in the room for the Trump Tower meeting with Russians who touted they had incriminating information about Hillary Clinton; and he had allegedly offered private briefings on the campaign to a Russian oligarch to whom he was indebted, according to The Washington Post.

Manafort pleaded guilty to conspiracy and witness tampering on September 14, almost a year after he was first charged and following his conviction by a jury in a separate but related case on eight tax and banking crimes.