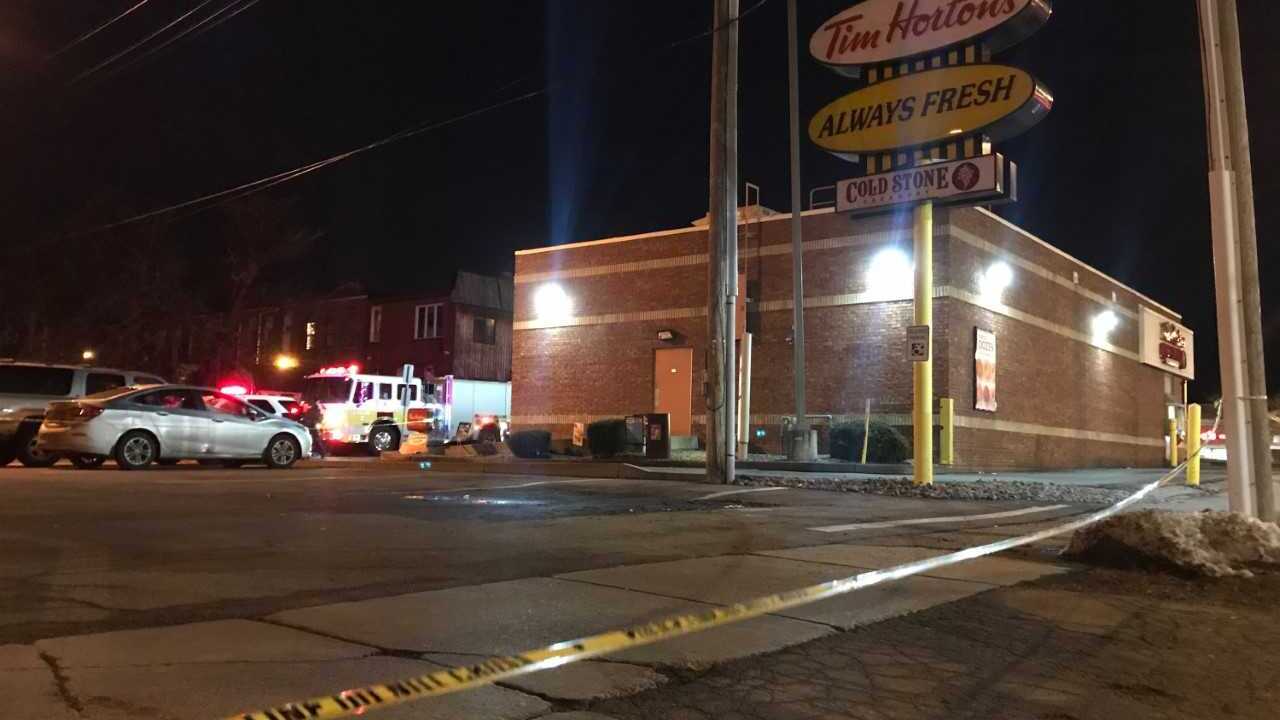 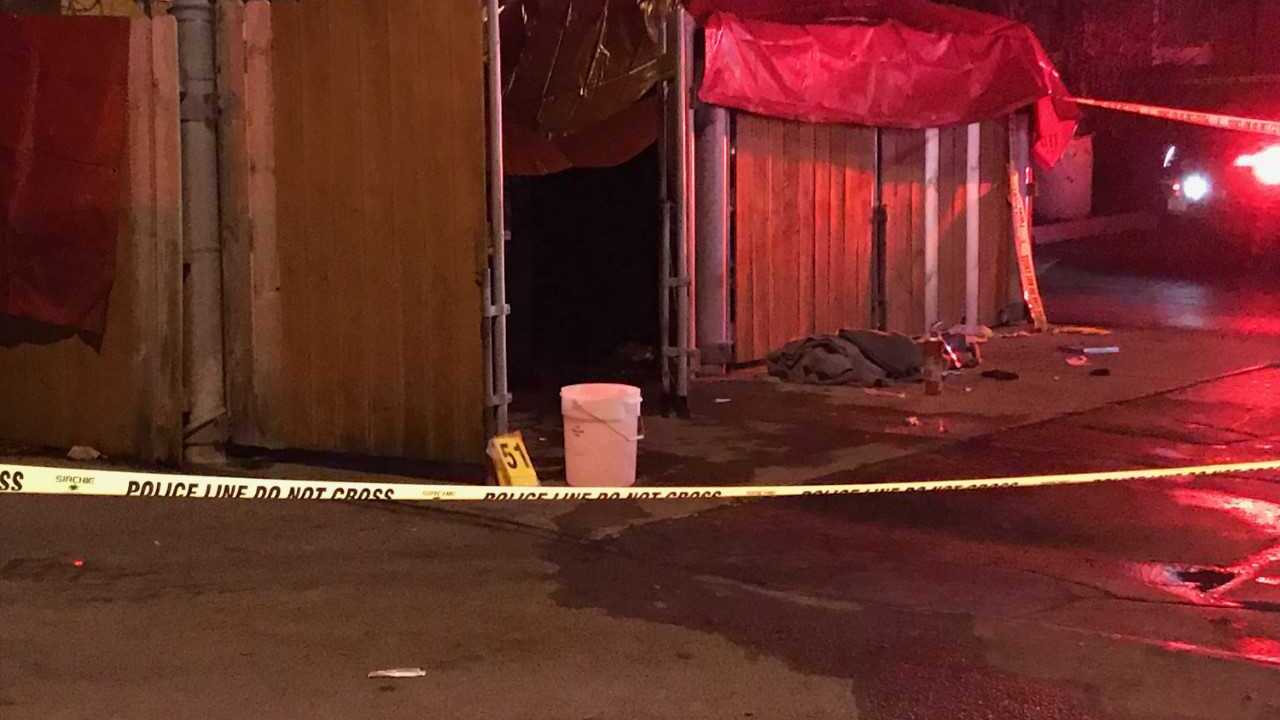 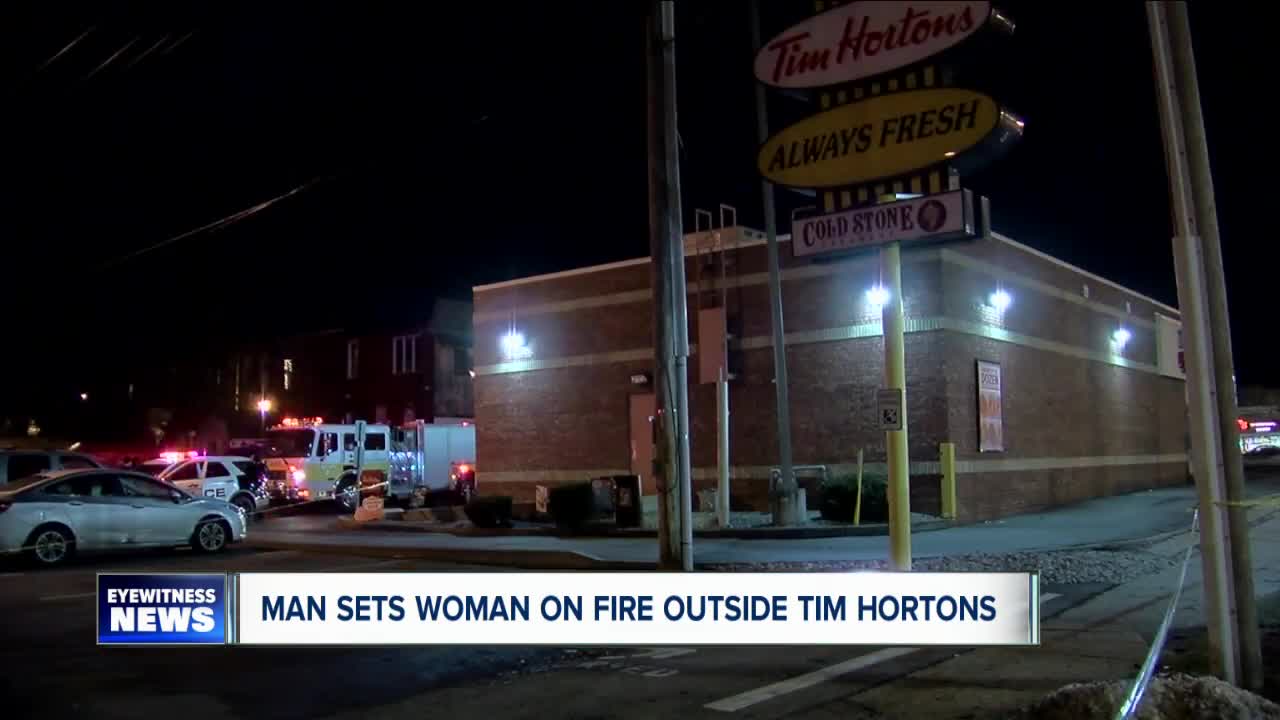 Police are investigating a domestic incident at the Tim Hortons in the City of Tonawanda, New York.

According to City of Tonawanda police, a man contacted his girlfriend, who works at the location, and told her to come outside. He then threw a flammable liquid on her, setting her on fire.

Police say he also accidentally set himself on fire. Both people were taken to the hospital with serious injuries.

The man is expected to be charged with attempted murder.

Two people in the hospital for severe burns in the City of Tonawanda. Police say, 28yo man asked 25yo woman who works at Tim Hortons to meet her by the dumpster. She did. He threw a flammable liquid on her. Both caught on fire. @WKBW pic.twitter.com/eQChPVDElV

Police report this was a domestic situation that escalated over a custody issue. Police have been to the couple's home previously for a domestic incident.