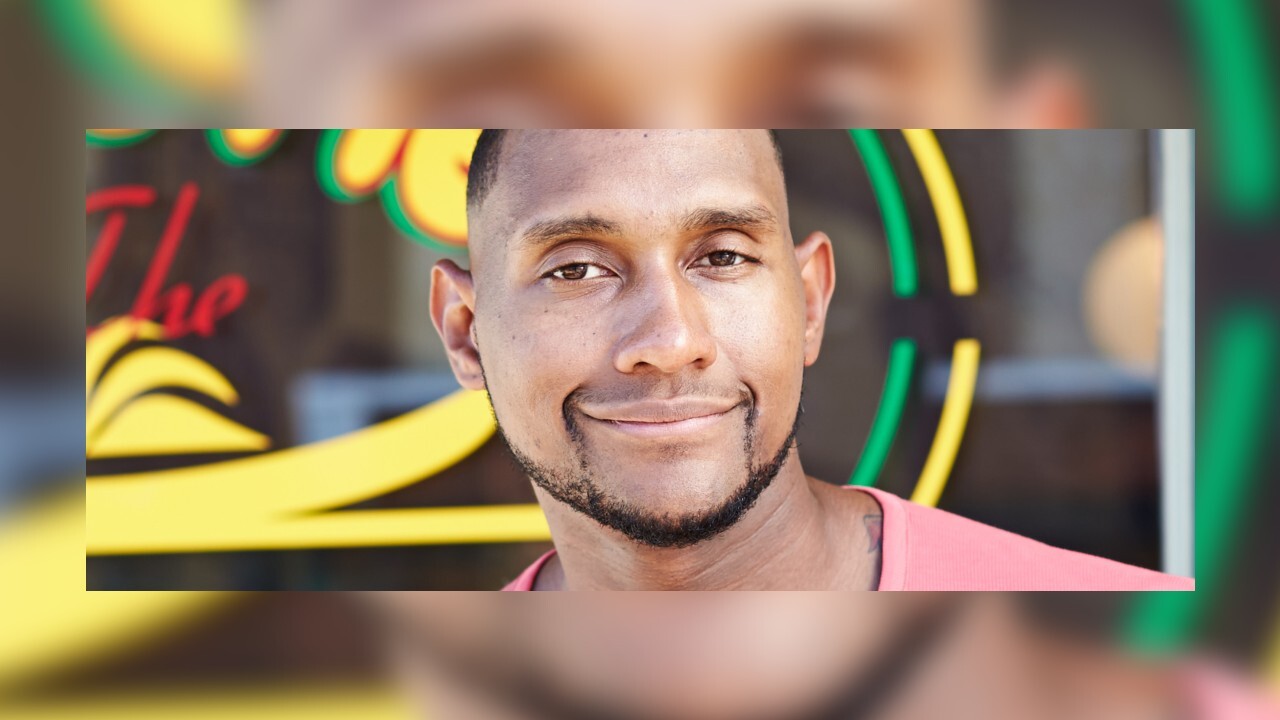 ST. LOUIS (AP) — The son of the owner of a St. Louis-area soul food restaurant that was the setting for the reality show "Welcome to Sweetie Pie's" has been charged in a murder-for-hire plot that resulted in the death of his nephew four years ago.

The show aired for five seasons on the OWN Network, according to Oprah.com.

James Timothy Norman, of Jackson, Mississippi, was arrested Tuesday for the March 14, 2016, fatal shooting of his nephew Andre Montgomery, who was gunned down near a park in St. Louis.

Norman, the 41-year-old son of Sweetie Pie's owner Robbie Montgomery, faces a federal charge in St. Louis of conspiring to use interstate commerce facilities in the commission of a murder-for-hire, resulting in death.

Prosecutors say Norman conspired with Terica Ellis, of Memphis, Tennessee, in the killing.

According to a news release by the US Attorney's Office Eastern District of Missouri, Norman took out a $450,000 life insurance policy on Montgomery and listed himself as the sole beneficiary.

"Ellis’s phone location information places her in the vicinity of the murder at the time of the homicide," prosecutors said in the press release. "Immediately following Montgomery’s murder, Ellis placed a call to Norman and then began traveling to Memphis, Tennessee."