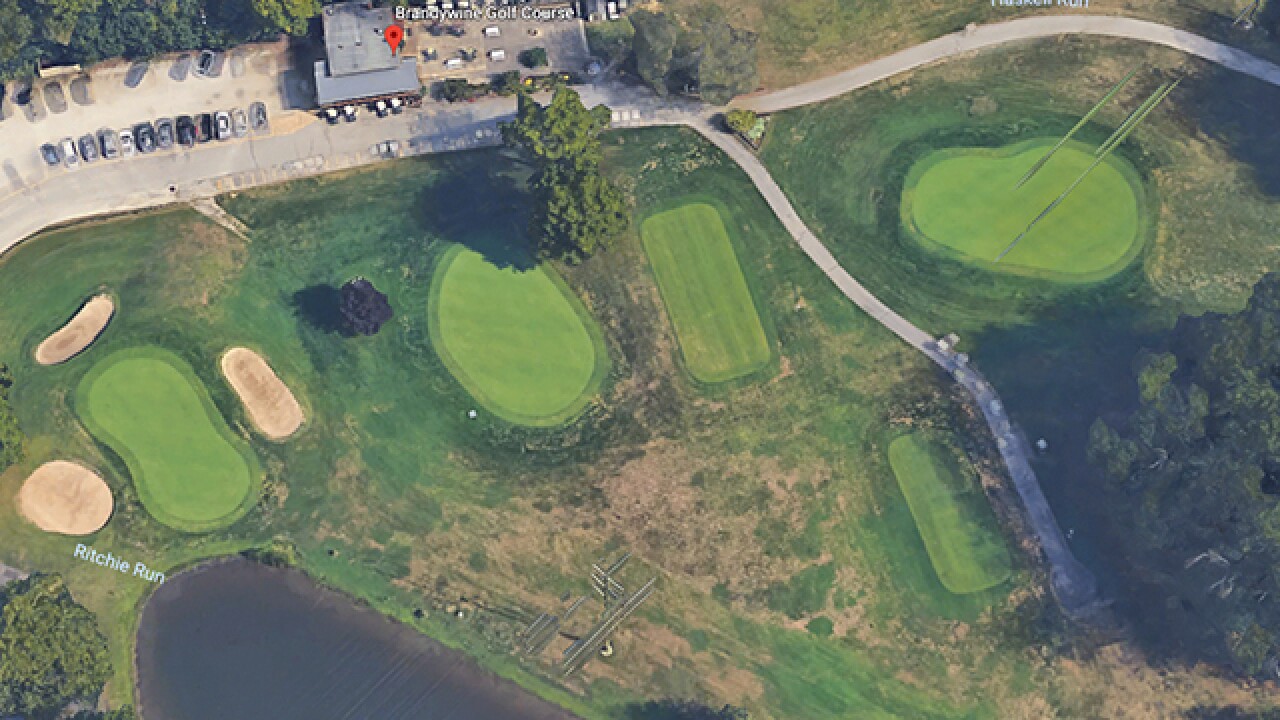 A 24-year-old man assaulted an officer, stole his gun and turned the firearm on himself at Brandywine Country Club Wednesday morning, Summit County Sheriff's Office said.

Police responded at around 5:19 a.m. to the Brandywine Country Club for reports of damaged property. Brandywine is located in Peninsula, which is midway between Cleveland and Akron.

When the responding officer arrived, he found a 24-year-old man on the property. During their encounter, the man assaulted the officer, striking him in the head and knocking him to the ground.

As the officer laid semi-conscious on the ground, the man removed the officer's service weapon from his holster.

An employee at the golf course went to assist the officer as the man who struck him fled on foot.

A short time later, the officer and the employee heard a shot fired in the distance.

Several officers arrived on scene to conduct a perimeter check of the property. The man was found lying on the golf course with a self-inflicted gunshot wound to the head, the sheriff's office reports.

He was taken to Akron City Hospital-Summa Health, where he was later pronounced dead.

The assaulted officer was treated and released from the hospital.

The shooting remains under investigation.