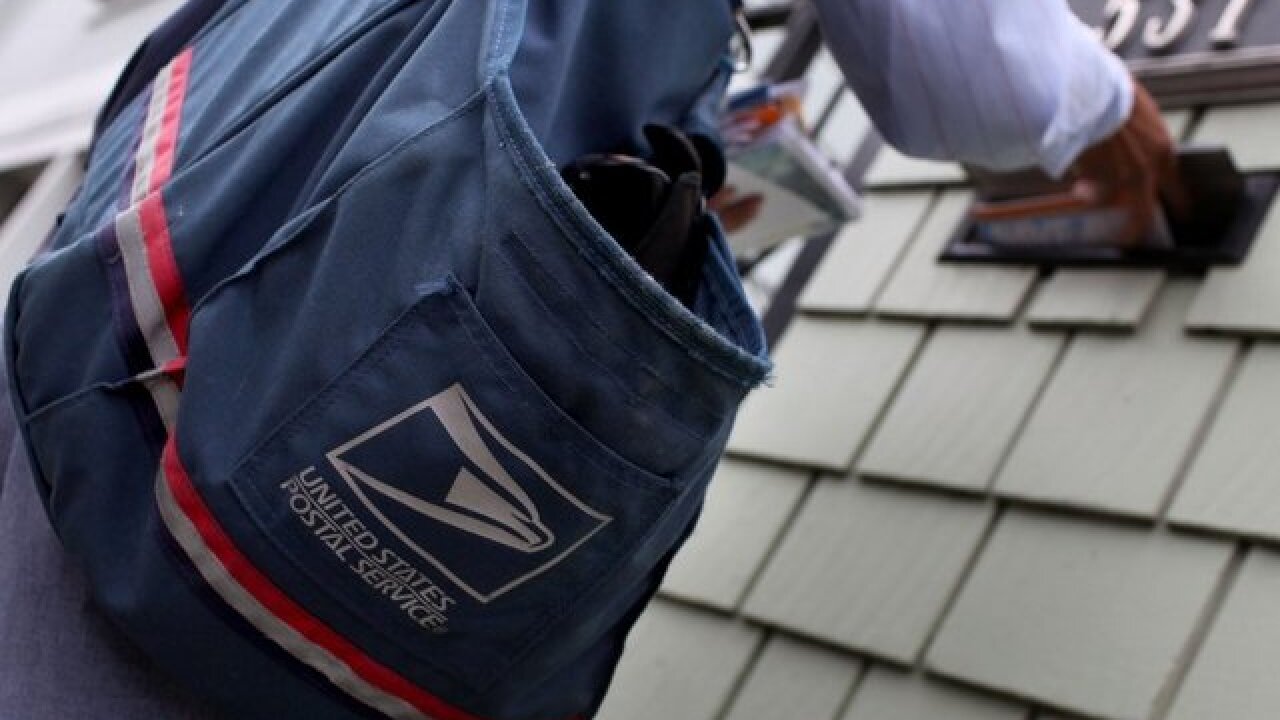 If you're planning on receiving or sending mail on Wednesday, you may have to wait an extra day as mail service will be suspended due to Wednesday being declared a national holiday for President George H.W. Bush's state funeral.

According to USPS, all post offices will close on Wednesday, and regular mail service will be suspended. USPS says package delivery will also be limited on Wednesday.

Wednesday's suspension of mail service is part of a federal government closure ordered by President Donald Trump. Trump issued an executive order on Saturday to close the federal government "as a mark of respect for George Herbert Walker Bush, the forty-first President of the United States."

Many other government offices will be closed on Wednesday, including the Social Security Administration. Also, the major domestic stock markets will not open on Wednesday.