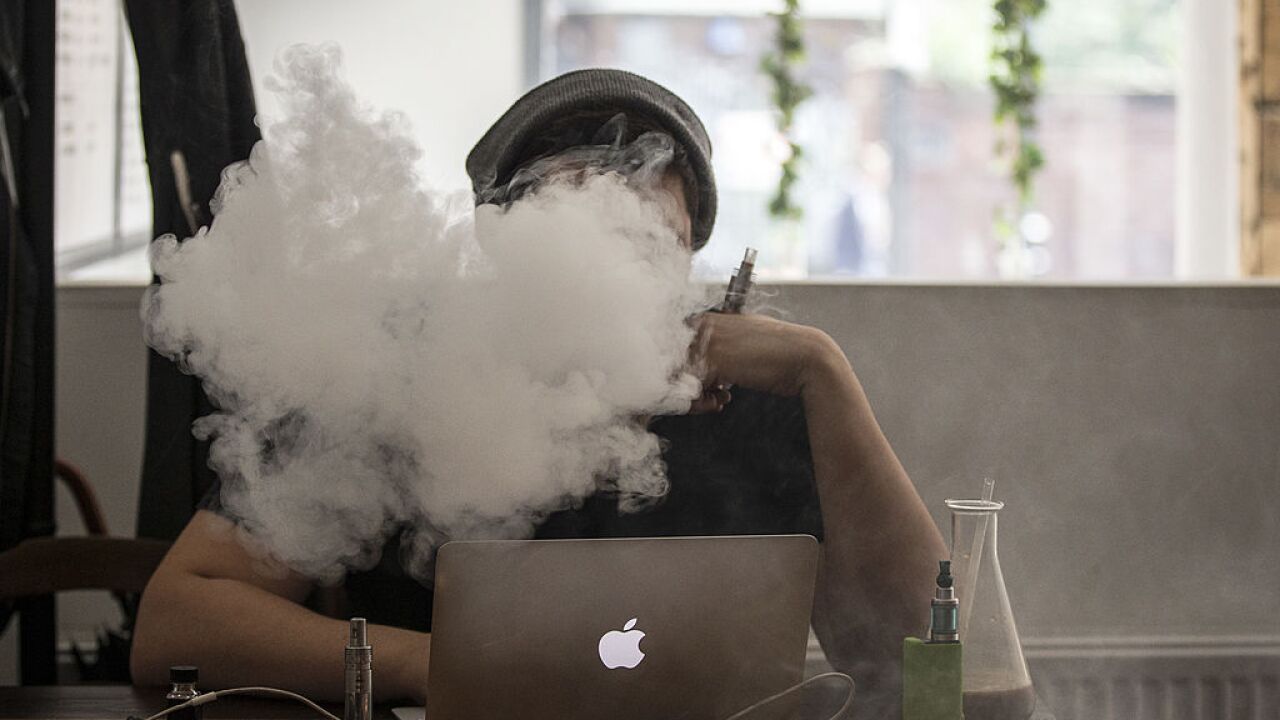 ATLANTA, Ga. – There were 2,172 cases of lung injury linked to vaping as of November 13, the US Centers for Disease Control and Prevention said on Thursday .

That's an increase from last week, when there were 2,051 cases of vaping-related lung injuries.

"Fortunately, the new cases appear to be trending downward nationally, although some states remain hard-hit," Dr. Anne Schuchat, principal deputy director of the CDC, testified Wednesday to the US Senate Committee on Health, Education, Labor and Pensions.

The vaping injuries have been reported in 49 states, the District of Columbia, Puerto Rico and the US Virgin Islands. Alaska remains the one state without any vaping-related injuries reported to the CDC.

The agency has also confirmed 42 confirmed deaths in 24 states and the District of Columbia, ranging from 17 to 75 years old with a median age of 52. Other deaths are still under investigation.

But the ages of those impacted by lung injury tend to be younger, with a median age of 24 and nearly 4 in 5 patients under 35. About 7 in 10 are male.

The CDC says it has yet to identify the official cause or causes of the outbreak, but the investigation has increasingly focused on products containing THC.

Last week, the agency reported the first "chemical of concern" it detected in patient samples: vitamin E acetate , an additive sometimes used in these products because it resembles THC oil and may be used as a thickening ingredient.

The chemical is generally considered harmless in foods, supplements and lotions -- but inhaling it "may interfere with normal lung functioning," according to the CDC.

However, that doesn't mean the case is closed. The CDC is continuing to evaluate a wide range of chemicals, according to Schuchat.

"This does not rule out other possible ingredients," Schuchat told reporters last week. "There may be more than one cause."