Louisiana is cleaning up after Tropical Storm Barry brought rain, wind and flooding 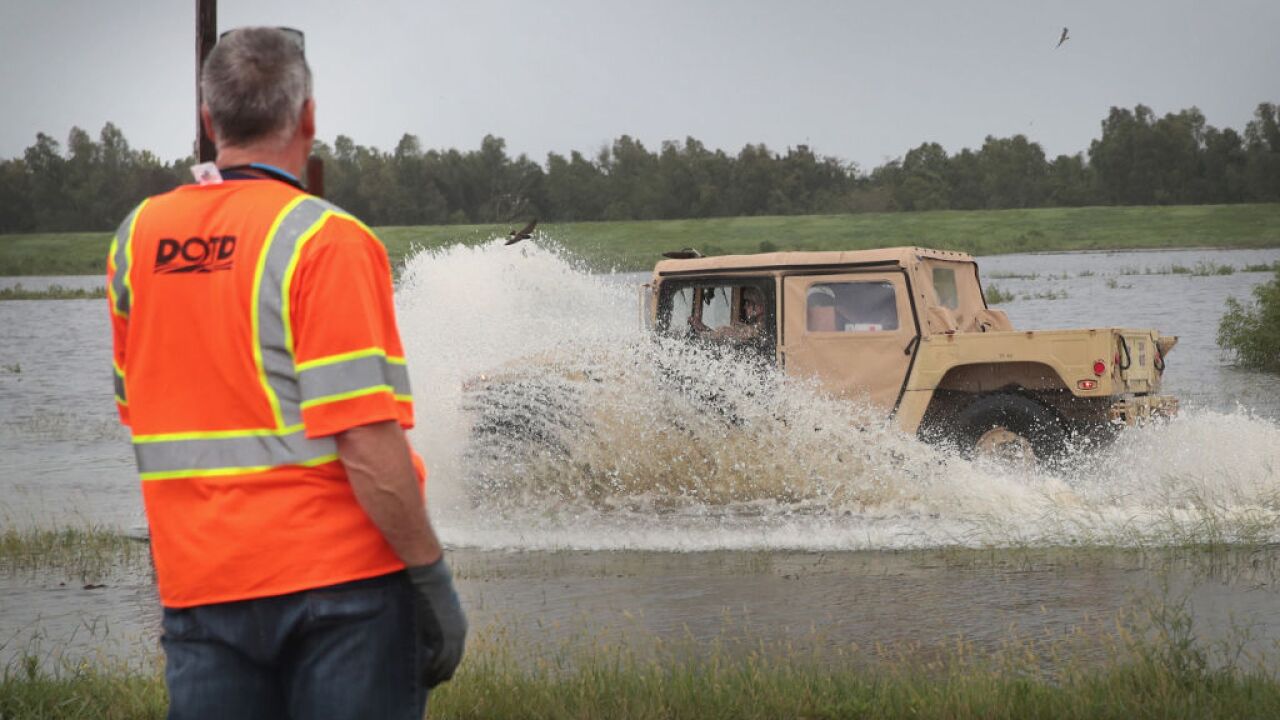 Communities in Louisiana are taking the first steps toward recovery after Hurricane Barry made landfall in the state as a Category 1 storm Saturday before being downgraded to a tropical storm.

New Orleans Mayor LaToya Cantrell announced during a news conference Sunday that many staples of city life would soon resume, including public transportation and garbage pick up, while municipal offices would reopen Monday.

Louisiana Gov. John Bel Edwards said all state offices would be open Monday, except in three parishes where there are still power outages.

Barry -- which weakened to a tropical depression Sunday as it moved slowly north across Louisiana and into Arkansas -- had put Louisiana on high alert for much of the weekend with a threat of epic flooding. Much of that threat failed to materialize. New Orleans, in particular, did not see the catastrophic storm surges that had been feared.

"I for one, am extremely grateful that the forecasted rains and flooding did not materialize," Edwards said. " This was a storm ... that could have played out very, very differently."

But the storm did dump significant rain on already inundated parishes, causing flooding, and authorities still warn that more water could be on the way.

Barry is forecast to produce an additional 3 to 6 inches of rain from the lower Mississippi River Valley through portions of Arkansas, west Tennessee and northwest Mississippi, said CNN meteorologist Michael Guy. Some areas in this region could see storm totals upward of 15 inches by the time the remnants of Barry push into the Ohio Valley by midweek.

"It's really a one-two punch for places like New Orleans and Baton Rouge," Guy said.

At least 16 roads and 24 bridges were closed during the weekend, according to Louisiana Department of Transportation and Development Secretary Shawn Wilson.

At the peak, more than 153,000 customers across the state of Louisiana were without power due to heavy winds and downed trees early Sunday morning.

Entergy Louisiana said it brought in crews from all over the country to assist with repairs to equipment and restoration efforts.

A community in recovery

People on Isle de Jean Charles in Louisiana were still stranded Sunday by high waters that closed the roads.

Residents and business owners in the area told CNN the flooding is widespread and required the rescue of 12 people Saturday.

In Iberia Parish, strong winds destroyed buildings, leaving some down to the studs.

John Colbert told CNN Sunday that the storm sounded like a train going through. He was in the carport with his brother as the walls of his home were torn off by heavy winds Saturday night.

"The wind was blowing real hard," he said. "It sounded like a train to me."

By Sunday morning his roof had disappeared as well, leaving his home of 40 years uninhabitable.