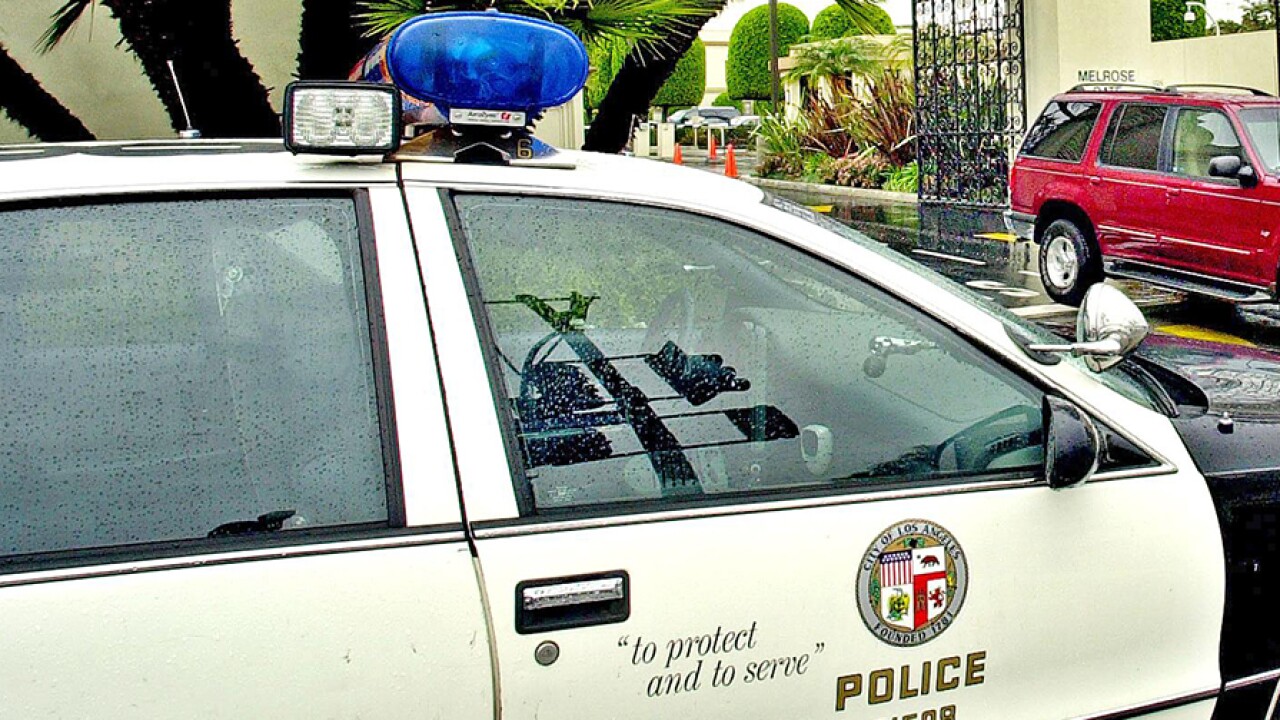 LOS ANGELES (CNS) - A 10-year veteran Los Angeles police officer is scheduled to be arraigned Thursday on charges of sexually assaulting two women in 2015 and 2018 while he was off-duty.

William Rodriguez, 33, is charged with two counts of forcible rape, along with an allegation of multiple victims, according to the Los Angeles County District Attorney's Office.

Rodriguez, who was arrested at 6:50 p.m. Tuesday and is being held in lieu of $1.2 million bail, is accused of sexually assaulting a female acquaintance at his home on Nov. 1, 2018, according to Deputy District Attorney Ann Marie Wise.

Rodriguez's DNA was entered into the state's DNA database during an investigation by the LAPD Robbery-Homicide Division's Sexual Assault Section into the alleged attack, resulting in a "cold hit" notification involving an unsolved sexual assault from 2015, according to the District Attorney's Office.

Rodriguez was off-duty at the time of the alleged crimes, according to the District Attorney's Office.

Rodriguez was most recently assigned to the LAPD's Valley Traffic Division and has been "relieved of his police powers," according to a statement released by the LAPD.

"When one of our own breaks the trust of the people we are sworn to protect and to serve, it tarnishes the badge we all wear proudly on our chests," LAPD Chief Michel Moore said in the statement. "This arrest also reflects our commitment to pursue every lead no matter where the investigation takes us."

Rodriguez could face up to 30 years to life in state prison if convicted as charged.