What you missed: Democratic debate in Florida 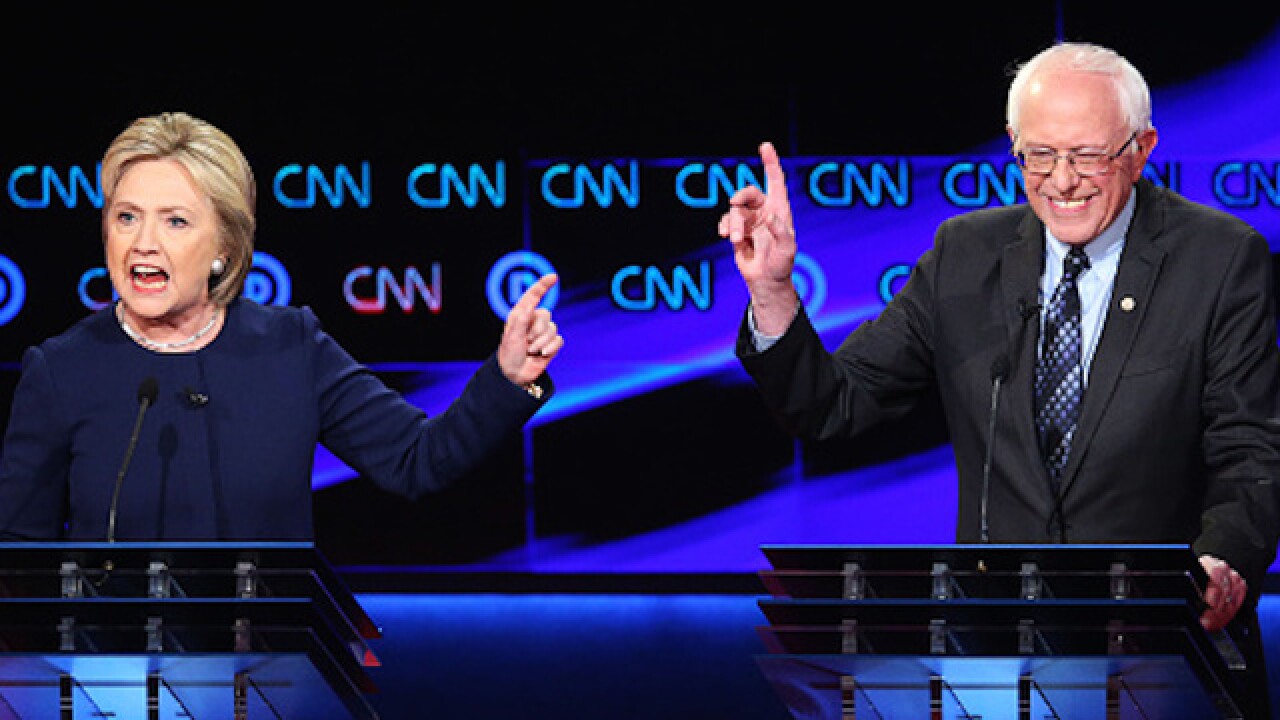 Hillary Clinton and Bernie Sanders met again for a debate on Wednesday, less than 72 hours after their last debate on Sunday. However, much has changed in the race for the Democratic nomination since the two rivals last met.

On Tuesday, Sanders pulled out a shocking victory in Michigan, edging out Clinton by the slimmest of margins.  While Clinton remains comfortably ahead in the delegates race at 1,221 to 571 (including superdelegates), Sanders has wins in four of the last six primaries and caucuses.

The candidates largely focused on immigration and examined each others' records during the course of the debate, in an attempt to win the Hispanic vote.

See what you missed in the tweets below, and check out the hashtag #ScrippsDemocracy.

If having trouble viewing on a mobile device, click here.