Live alligator found in cooler during traffic stop in Florida 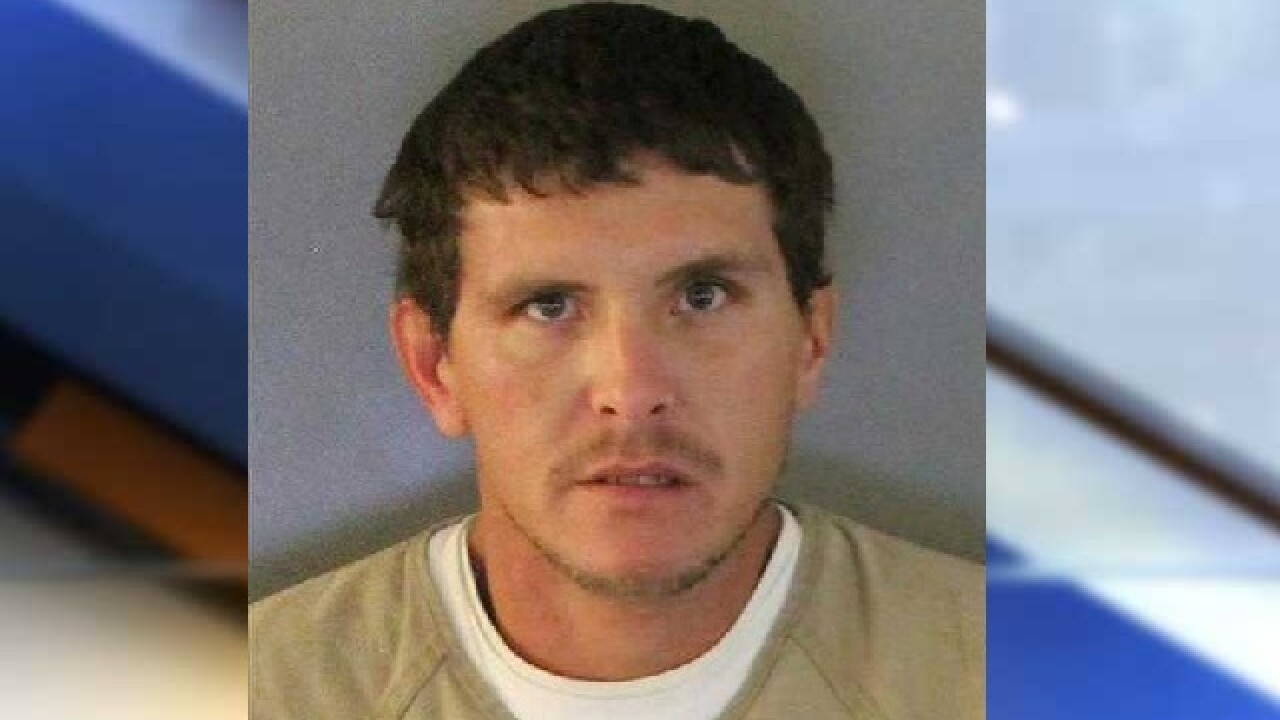 PUNTA GORDA, Fla. — A Florida man was charged with possession of an alligator after a deputy found a live one in a cooler during a traffic stop.

According to a Charlotte County Sheriff's Office report, a deputy pulled over a white pickup truck just after 9 a.m. The deputy says Lacey was standing in the truck bed while the truck was in motion.

The truck's driver gave the deputy permission to search the vehicle, and when the deputy opened a cooler in the truck bed, he saw a small live alligator inside. Lacey admitted to catching the reptile in a ditch.

The Florida Fish and Wildlife Conservation Commission took possession of the alligator to release it properly. Lacey was booked into the Charlotte County Jail.

This story was originally published on WFTX .