Lego strikes deal to buy back Legoland, other theme parks 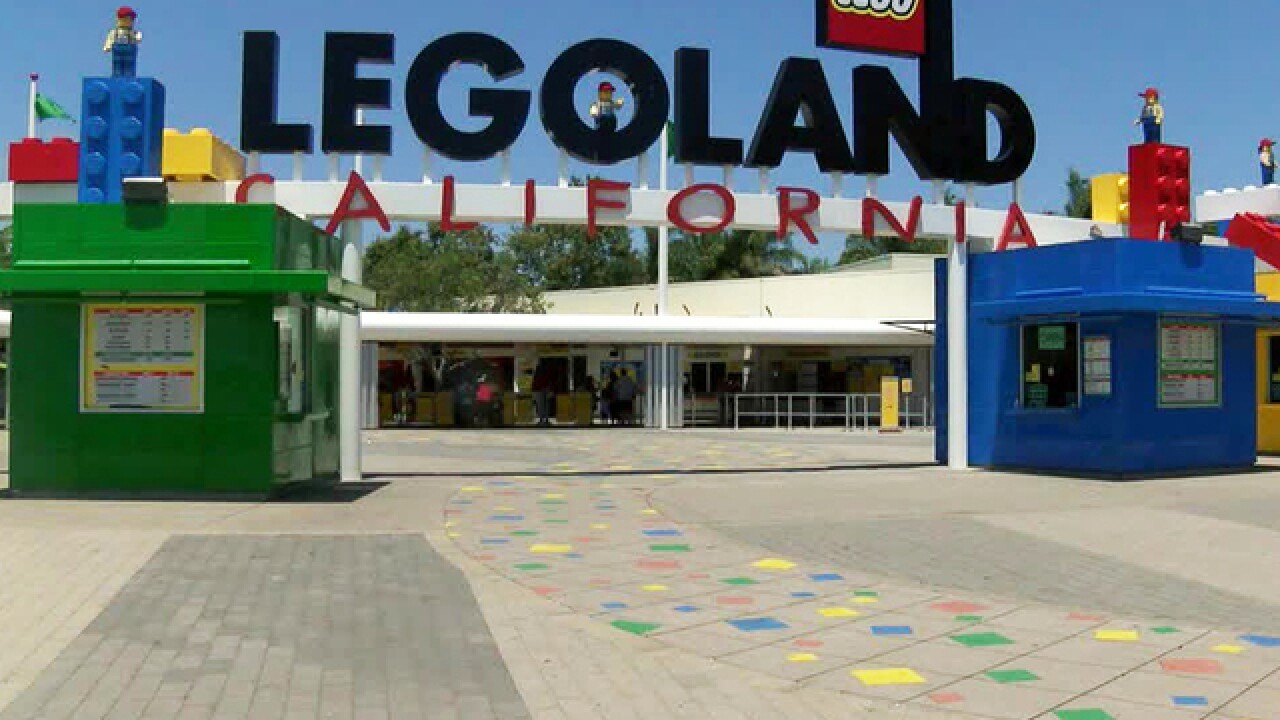 COPENHAGEN, Denmark (AP) - The owners of toy maker Lego are teaming up with a group of investors to buy Merlin Entertainment, a British company that operates theme parks like Legoland and the Madame Tussauds wax museums.

Kirkbi Invest said Friday it is joining forces with private equity firm Blackstone and the Canada Pension Plan Investment Board to offer 455 pence (60 cents) per share for Merlin, valuing it at 4.77 billion pounds ($6 billion).

Merlin runs eight Legoland parks, including the park in Carlsbad, and 20 Legoland Discovery Centers, as well as other sites like Madame Tussauds museums across the world. It estimates that about 67 million people visit its sites every year.

Merlin said it accepted the deal and its share price jumped 14%.

The investors will create a company that will own 50% of Merlin. Kirkbi already owns a stake of nearly 30%.

The first Legoland opened in 1968 near the Lego company headquarters in western Denmark. Lego sold the Legoland parks to Merlin in 2005.