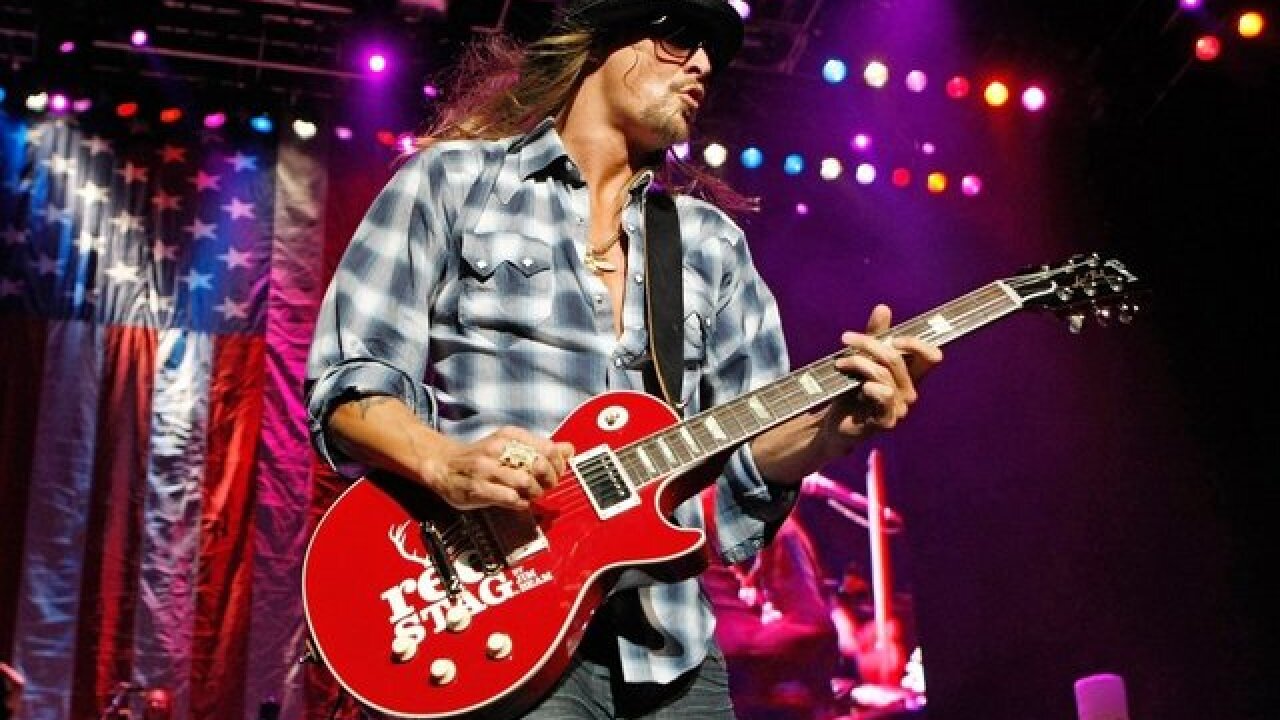 Kid Rock revealed that he will not be running for Senate on The Howard Stern Show this morning, saying it was all about album promotion.

During his appearance, he prompted Stern to ask him if he was running for Senate.

Rock went on about how he was bewildered that people believed he was tossing his hat in the race.

He has previously talked about running for Senate in Michigan, even giving a stump speech during shows in Detroit and Grand Rapids.

His album, "Sweet Southern Sugar," is being released on Nov. 3.

Listen to the full interview here.