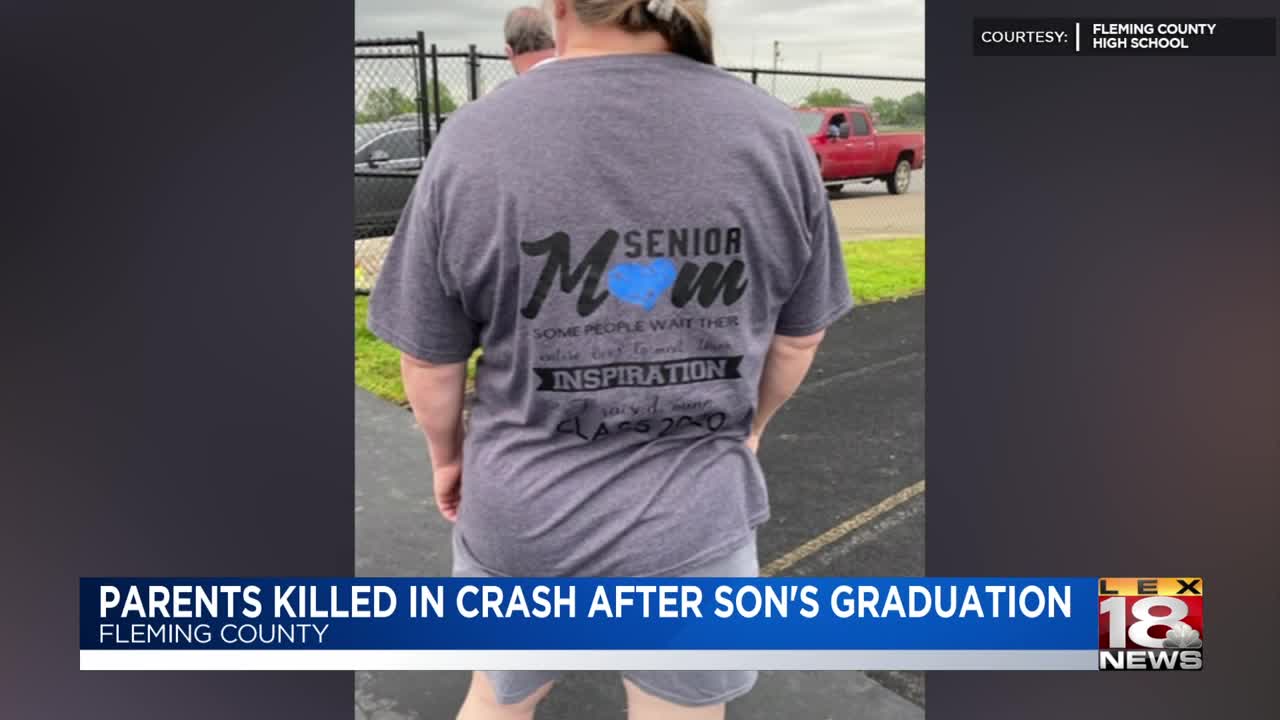 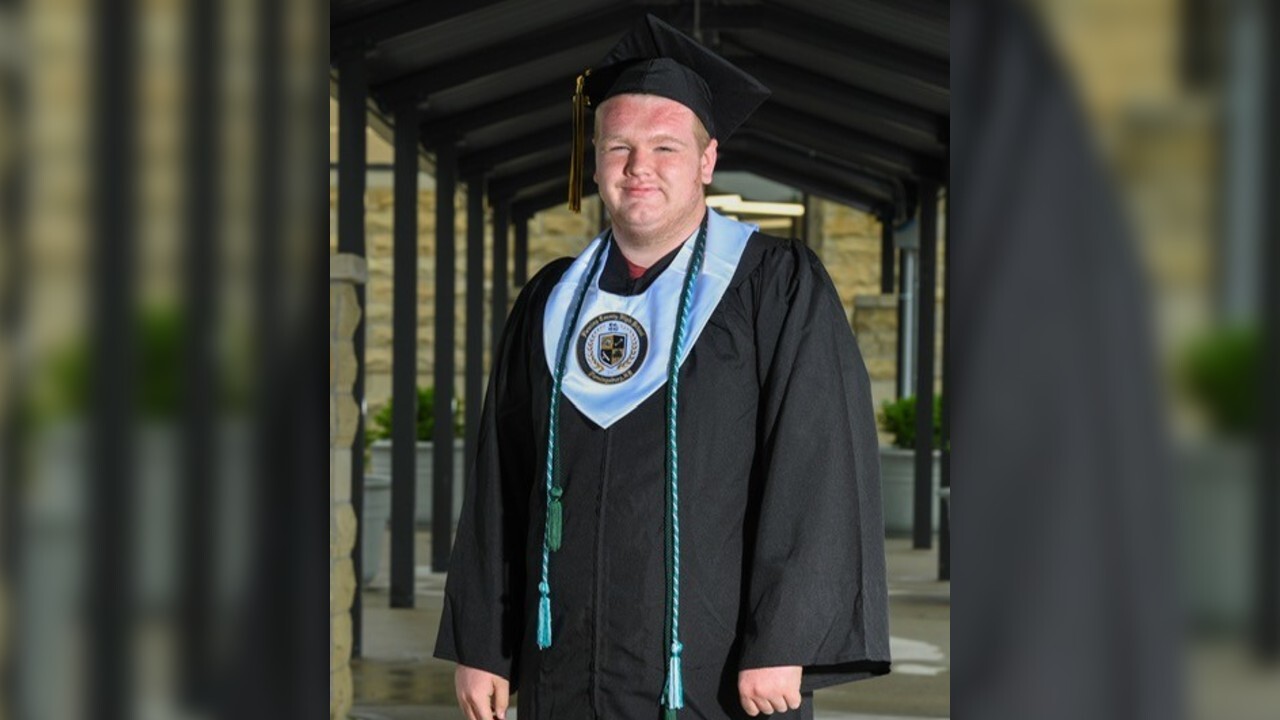 Also in the car were two of their sons, who are recovering at UK Hospital.

Kentucky State Police say the crash that killed Nancy and Lyndon Barnett happened near the intersection of KY-599 and KY-11 in Fleming County.

Dalton Barnett is their youngest son and had just finished getting his diploma at his social distancing graduation celebration when the crash happened on their way home.

Dalton's principal, Stephanie Emmons, says this tragedy is felt not only in the school but throughout the entire community, "being from a tight-knit community any kind of tragedy doesn't just impact a small portion of the community, it impacts all of us."

Dalton was one of the first grads to walk across the stage. His mother, Nancy, wore a shirt that read "some people wait their entire lives to meet their inspiration, I raised mine."

Emmons says Dalton has plans to join the military after graduation.

Dalton and his older brother, Michael, are being treated at UK Hospital.

This story was originally published by Eleanor Buckley at WLEX.