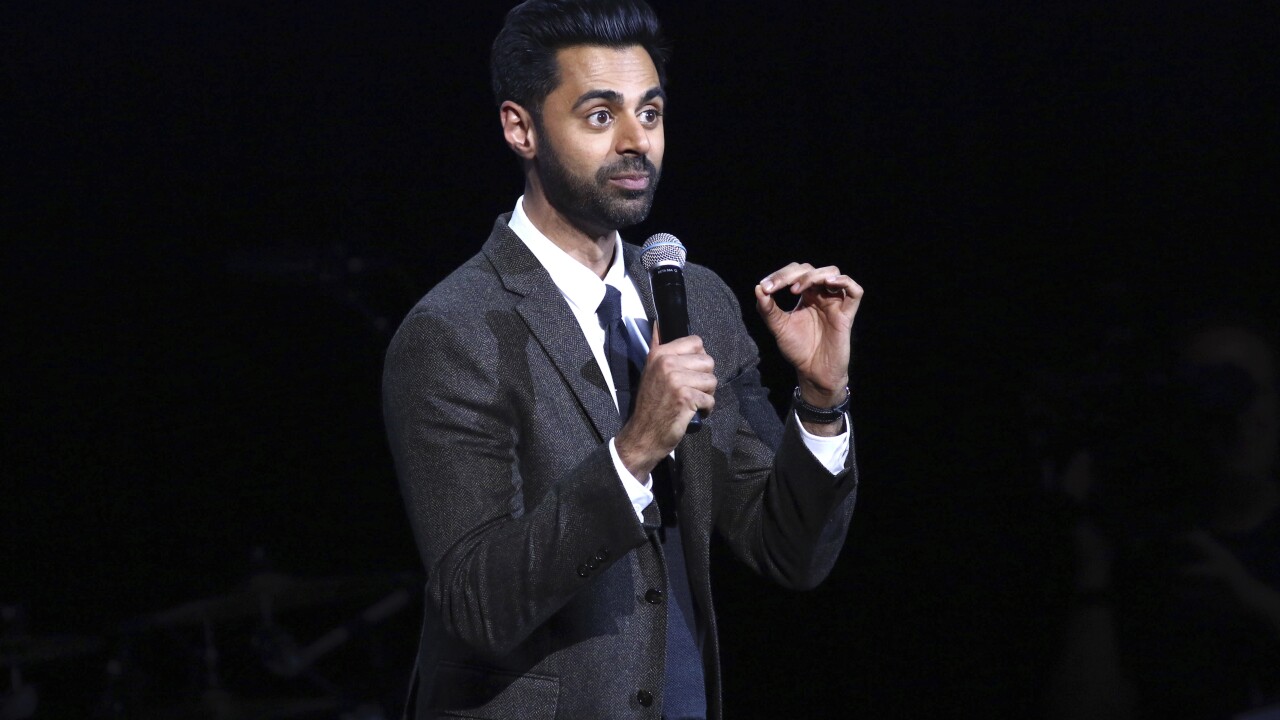 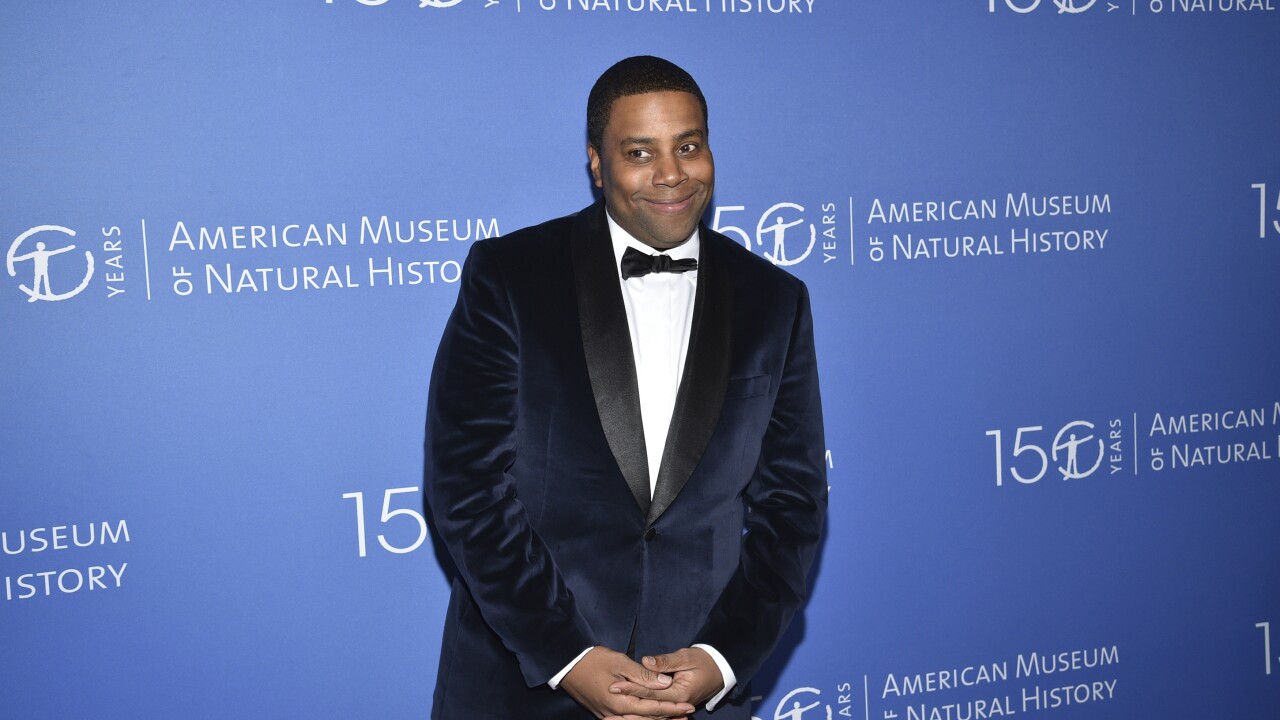 WASHINGTON — Comedians are making their return to the White House Correspondents’ Dinner after last year's hiatus.

Kenan Thompson, the actor and longest-tenured “Saturday Night Live” cast member, will host this year’s dinner, which takes place April 25. Hasan Minhaj, the Peabody award-winning host of Netflix’s “Patriot Act with Hasan Minhaj,” will return to the dinner as a featured entertainer.

“Kenan and Hasan are two of the most engaged and engaging entertainers in America. I’m thrilled they’ll help us celebrate the role of a free press in our democracy,” said Jonathan Karl, Chief White House Correspondent for ABC News and president of the White House Correspondents’ Association. “We’re looking forward to a lively evening honoring the most important political journalism of the past year.”

The WHCA will be presenting two new awards at the 2020 dinner: The Katharine Graham Award for Courage and Accountability and the Award for Excellence in Presidential News Coverage by Visual Journalists.

Those new awards are in addition to the longstanding Aldo Beckman Award for Overall Excellence in White House Coverage and Merriman Smith Award for Excellence in Presidential News Coverage Under Deadline Pressure.

WHCA says the dinner is non-partisan event that supports the organization's work to protect the role of independent news media coverage of the president. Proceeds from the event fund the WHCA’s operating expenses and go toward scholarships and awards aimed at promoting aspiring journalists and recognizing excellence in the journalism profession.

President Donald Trump has skipped the dinner throughout his presidency and instead has elected to hold campaign rallies. The White House did not immediately respond to a request for comment about whether the president would attend this year.