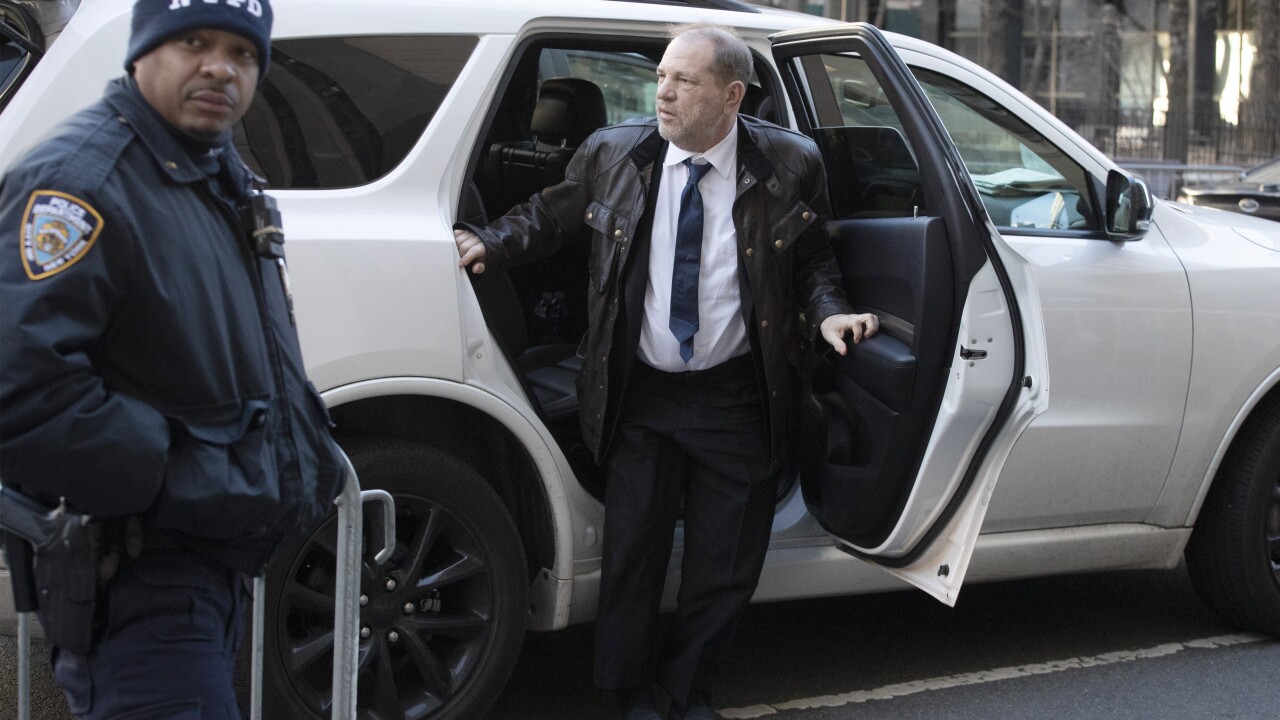 A jury of seven men and five women has been selected for Harvey Weinstein's rape trial after an arduous, two-week process in which scores of people were dismissed because they had already made up their minds about the disgraced Hollywood mogul.

Opening statements are expected Wednesday in the case against the 67-year-old Weinstein.

During jury selection, prosecutors had accused Weinstein's lawyers of systematically trying to keep young women off the panel, though the final makeup of the jury Friday turned out to be more closely balanced.

For its part, the defense raised an outcry because one of the jurors is the author of an upcoming novel about young women dealing with predatory older men.