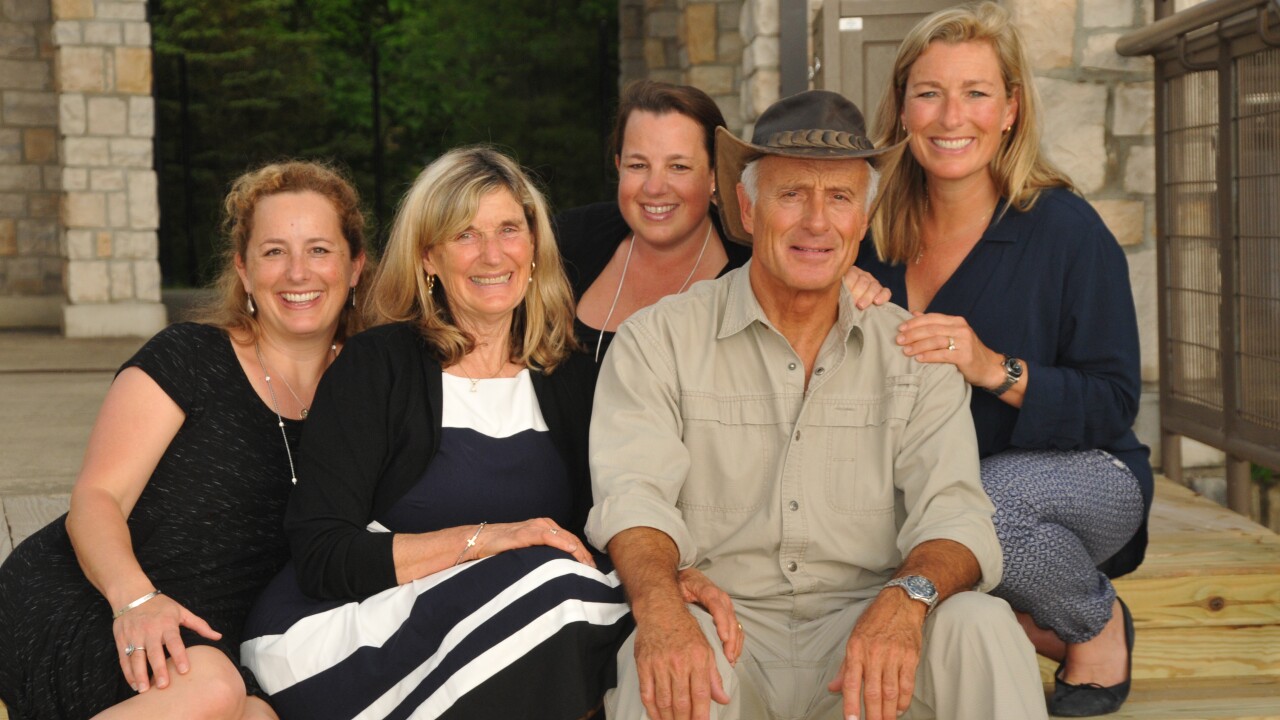 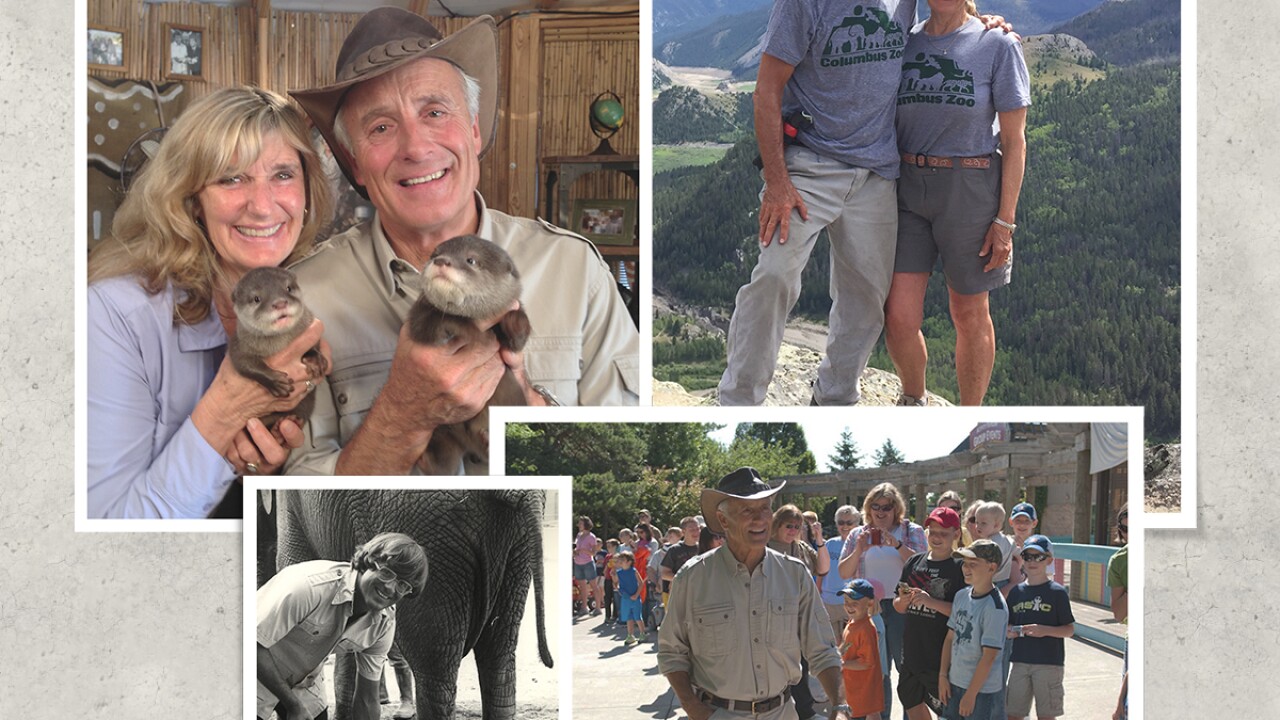 Jack Hanna, a local legend who brought his passion for wildlife and people in front of televisions across the world, has announced his retirement after 42 years, the Columbus Zoo said Thursday.

Jungle Jack Hanna, as he is affectionately called by his fans, will retire as the director on Dec. 31, 2020.

“Out of respect for the many people whose lives the Hannas have touched, this news is being shared now to give the community ample time throughout the rest of the year to celebrate and thank Jack and Suzi,” the zoo said in a statement.

Since the beginning of his career, he has transformed the role zoos play in their communities and globally. Hanna first arrived in Ohio in 1965 to attend Muskingum University. Always the animal lover, he even brought his pet donkey with him to live in the fraternity house. While at Muskingum, Jack met his wife, Suzi, and they married in 1968.

In 1978, he became the director of the Columbus Zoo, holding that position until 1992 when he then became director emeritus. Throughout his career, he has authored 15 books, hosted several televisions series and has been the “go-to” wildlife expert and correspondent who shared amazing animals with audiences nationwide.

"Suzi and I couldn’t be prouder to be a part of the Central Ohio community and Columbus Zoo and Aquarium family. Our 42 years at the Columbus Zoo have been the best of our lives—we’ve raised our daughters here and had the honor of revitalizing our Zoo alongside a great team while being advocates for wildlife worldwide. We look forward to supporting the Columbus Zoo for many years to come—while taking some much-needed downtime with our family along the way," Hanna said in a news release.

The zoo is letting fans celebrate the legacy of Hanna by hosting several special events, including Jack Hanna Weekend, Oct. 3-4, where fans can see him in person. The zoo is also hosting Jack Hanna’s Home for the Holidays on Dec. 12. More info on these events can be found here.

While Jack will be stepping back from a public role and official duties to spend more time with his family, he will retain the title “director emeritus,” the zoo said in a statement.

This story was first published by WEWS' Kaylyn Hlavaty.