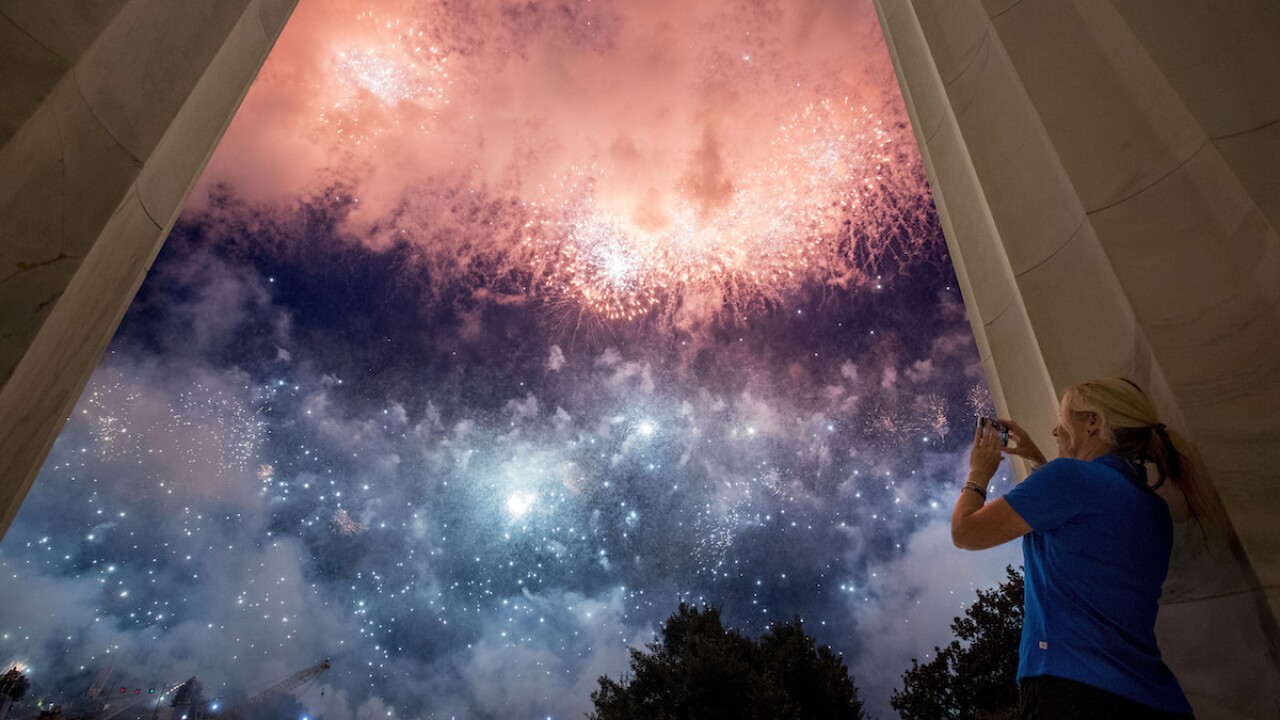 WASHINGTON (AP) — Military planes will conduct flyovers in a handful of major cities along the East Coast as part of this year's July Fourth celebration amid the coronavirus pandemic.

The Pentagon says roughly 1,700 service members will support a salute to the "Great Cities of the American Revolution."

The flyovers will begin in Boston and proceed to New York City, Philadelphia, and Baltimore.

President Donald Trump plans to kick off Independence Day festivities with a showy display at Mount Rushmore the day before.

The event will include fighter jets thundering over the 79-year-old stone monument in South Dakota's Black Hills and the first fireworks display there since 2009.