JPMorgan Chase 'bans the box,' will consider job applicants with criminal past 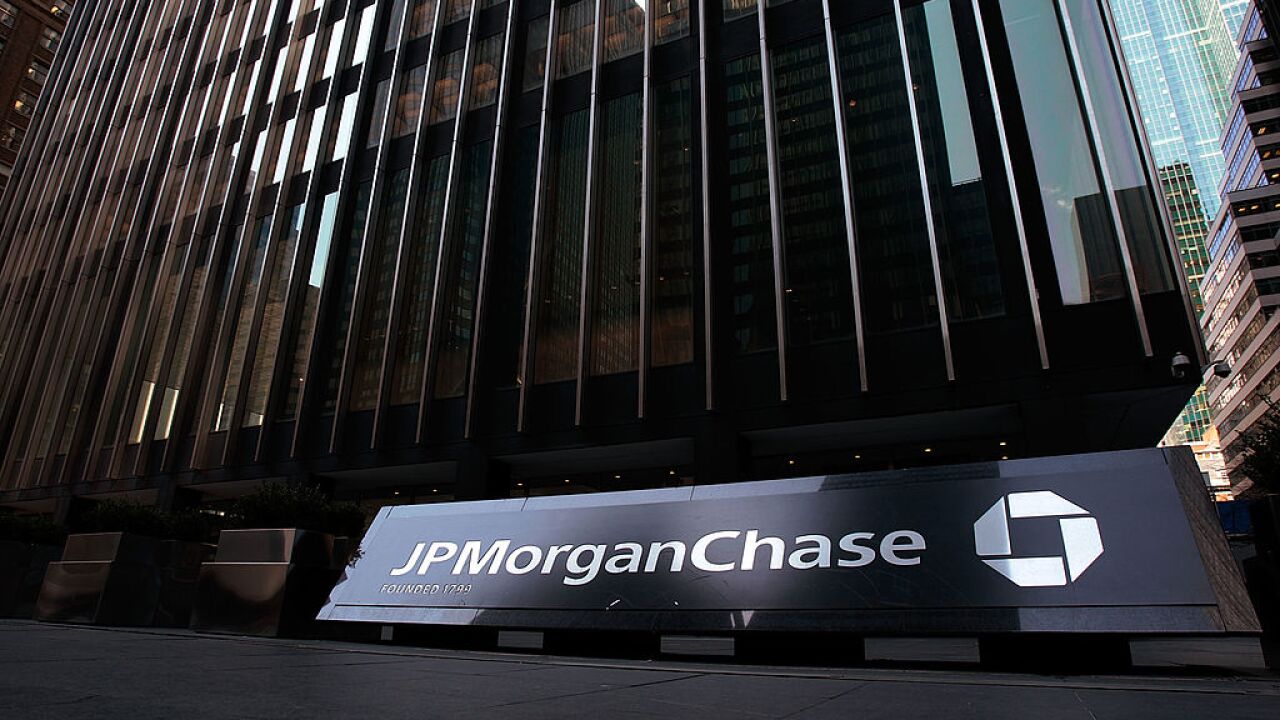 JPMorgan Chase, which is the parent company of Chase Bank, announced this week plans to make it easier for those with criminal pasts to be considered for employment with the company.

As part of JPMorgan Chase's new initiative, the company will no longer ask employees to reveal if they have a criminal past during the application process. The company said this initiative allows for those with criminal backgrounds to receive the same consideration as any other applicant, when their background has no bearing on job requirements.

The company said that in 2018, the company hired 2,100 people with criminal backgrounds, which represented 10 percent of all new hires for the year. JPMorgan Chase said those hired generally had been charged with low level offenses such as disorderly conduct, personal drug possession and DUI. These applicants were hired for positions in entry-levels jobs such as transaction processing, and lending and account servicing.

“Business has a responsibility to partner with policy, business and community leaders to create an economy that works for more people. When someone cannot get their foot in the door to compete for a job, it is bad for business and bad for communities that need access to economic opportunity,” said JPMorgan Chase Chairman and CEO Jamie Dimon in a statement. “Giving more people a second chance allows businesses to step-up and do their part to reduce recidivism, hire talented workers, and strengthen the economy.”

The financial services company's decision to ban the box is part of a broader initiative to advocate for reforms to make it easier for those with criminal backgrounds to be part of the workforce.

JPMorgan Chase said it will advocate for restoration of Pell Grants to those with criminal pasts, training for people with criminal backgrounds, and support reforms to Federal Deposit Insurance Corporation's (FDIC) hiring rules.

"The FDIC believes that at a minimum, each insured institution should establish a screening process that provides the insured institution with information concerning any convictions or program entry pertaining to a job applicant. This process would include, for example, the completion of a written employment application that requires a listing of all convictions and program entries," the FDIC said in a statement in 2018.

“In Delaware, we know it’s important to offer our neighbors a second chance, to allow Delawareans who have a criminal history to compete for a job and contribute to our success as a state,” said Delaware Governor John Carney. “That’s why we are excited about these initiatives from JPMorgan Chase – a major employer in Delaware. The company is already making important progress on its commitment to hire Delawareans and Americans with criminal backgrounds, which is incredibly important. These additional community investments, and the company’s leadership on second chance policy initiatives, will help build on that progress in our state and across the country.”