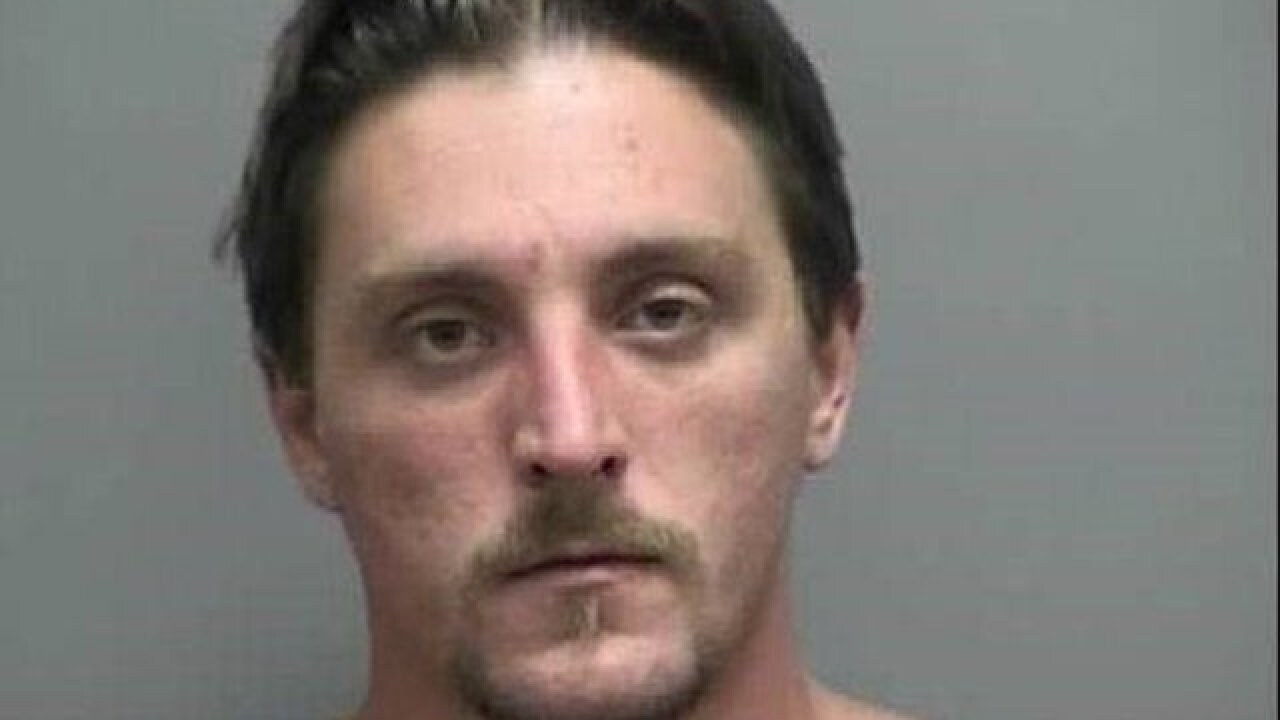 Jakubowski is accused of stealing guns and writing an anti-government manifesto.

Jakubowski was taken into custody shortly after 6 a.m. Eastern in Richland County, Wisconsin.

According to a news release, the Vernon County Sheriff’s Office received a report of a suspicious person on a farmer’s property near Readstown, Wisconsin.

The individual matched Jakubowski's description and refused to leave when asked to depart a campsite.

Local authorities established a perimeter around the campsite and made contact with the suspicious person shortly before 6 a.m. and taken into custody without incident and identified as Jakubowski.

Jakubowski has been on the run for more than a week after allegedly stealing 18 guns, two silencers and ammunition from a Janesville, Wisconsin gun store and made threats against public officials and schools.

He also mailed a 161-page manifesto to President Donald Trump.