Shares of company plunge on report 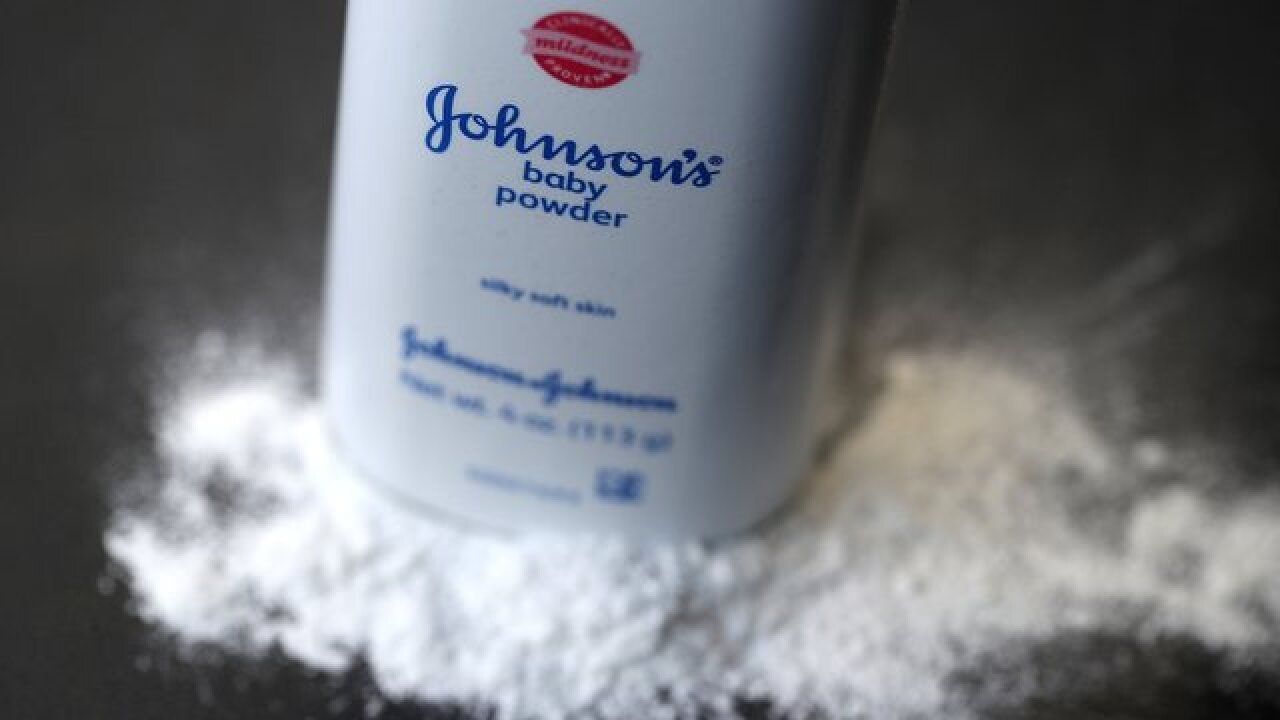 Johnson & Johnson's stock fell as much as 11 percent on Friday — on track for its worst day since 2002 — after a Reuters report said the company knew for decades that asbestos was in its baby powder.

The company has been grappling with lawsuits alleging some of its talcum powder products caused cancer. But the Reuters report cites documents and other evidence that indicate company executives, mine managers, scientists, doctors and lawyers knew about the problem and failed to disclose it to regulators or the public.

The plunge in J&J's shares rippled across Wall Street. J&J is among the most widely held stocks and it's also a member of the Dow.

Reuters said it examined documents, including depositions and trial testimony, that show that from at least 1971 to the early 2000s, J&J's raw talc and finished baby powders sometimes tested positive for small amounts of asbestos, a human carcinogen that can cause cancer.

According to Reuters, the documents also depict successful efforts to influence US regulators' plans to limit asbestos in cosmetic talc products and scientific research on the health effects of talc.

J&J has responded, saying "Simply put, the Reuters story is an absurd conspiracy theory, in that it apparently has spanned over 40 years, orchestrated among generations of global regulators, the world's foremost scientists and universities, leading independent labs, and J&J employees themselves."

Reuters published an emailed statement from J&J Vice President of Global Media Relations Ernie Knewitz said: "This is all a calculated attempt to distract from the fact that thousands of independent tests prove our talc does not contain asbestos or cause cancer. Any suggestion that Johnson & Johnson knew or hid information about the safety of talc is false."

On July 19, 2002, shares of Johnson & Johnson tumbled 16 percent as federal regulators investigated a former employee's allegations of false record-keeping at a plant that made an anemia drug linked to serious side effects.d.