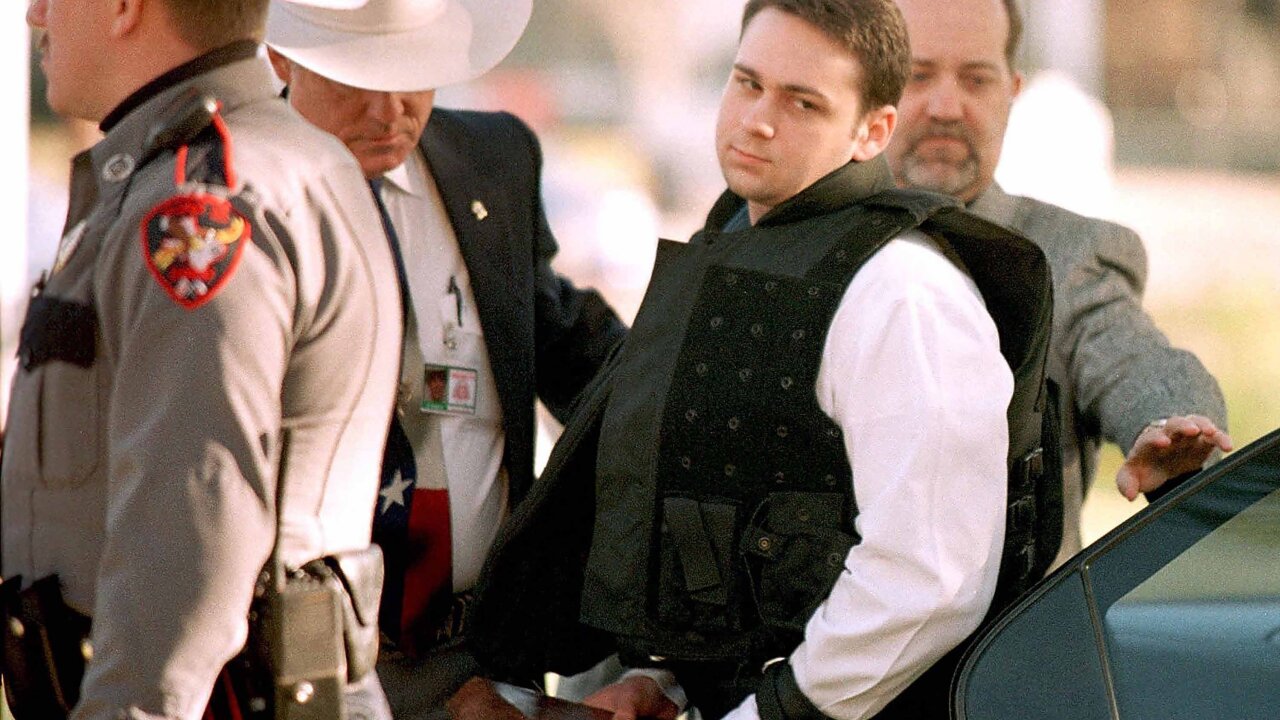 A man who helped carry out the dragging death of James Byrd Jr. -- one of the most horrific hate crimes in modern American history -- was executed by injection on Wednesday evening in a Texas prison.

John William King, 44, was one of three men convicted for the murder. He is the second person to die for the crime that made news around the world and helped inspire Congress to pass federal hate crime legislation .

According to Jeremy Desel with the Texas Department of Criminal Justice, King had his eyes closed and replied "No" to the warden when asked whether he had any last words.

King did give a written statement that said, "Capital Punishment: Them without the capital get the punishment."

Desel said the execution was delayed because the case went to the US Supreme Court before moving ahead at 6:56 p.m.

Clara Byrd Taylor said while watching her brother's killer die she felt nothing.

"There was no sense of relief," she said.

She called the execution a "just punishment."

Byrd's acquaintances told police they'd seen Byrd, who was black, at a party the night of June 6, 1998, that he'd left around 2 a.m. and was later seen riding in the bed of a pickup with three white men in the cab.

Authorities said King, Lawrence Russell Brewer and Shawn Berry picked up Byrd and drove him to a secluded area where they beat him and spray-painted his face before tying a logging chain around his ankles and dragging him behind a pickup truck for almost 3 miles.

Brewer died by injection in 2011 . Berry was sentenced to life in prison and is eligible for parole in 2038.

Most importantly, the 49-year-old's slaying spurred Texas and Congress to push through hate crime legislation. The federal act is often associated with the killing of Matthew Shepard, a gay student beaten to death in Wyoming, but the full name of the law is the Matthew Shepard and James Byrd Jr. Hate Crimes Prevention Act .

King had long maintained his innocence, once sending a letter to the Dallas Morning News that would later be used against him. He had said the evidence presented in his case was circumstantial and that Berry was solely responsible for Byrd's death.

King has repeatedly appealed his guilty verdict, claiming ineffective assistance from his counsel, but a federal appeals court upheld his conviction last year, and the US Supreme Court declined to hear his case in October.

Though the motive was never specifically outlined, race was a theme in King's trial. Prosecutors presented evidence that King had been an "exalted cyclops" of the white supremacist Confederate Knights of America and regularly drew lynching scenes.