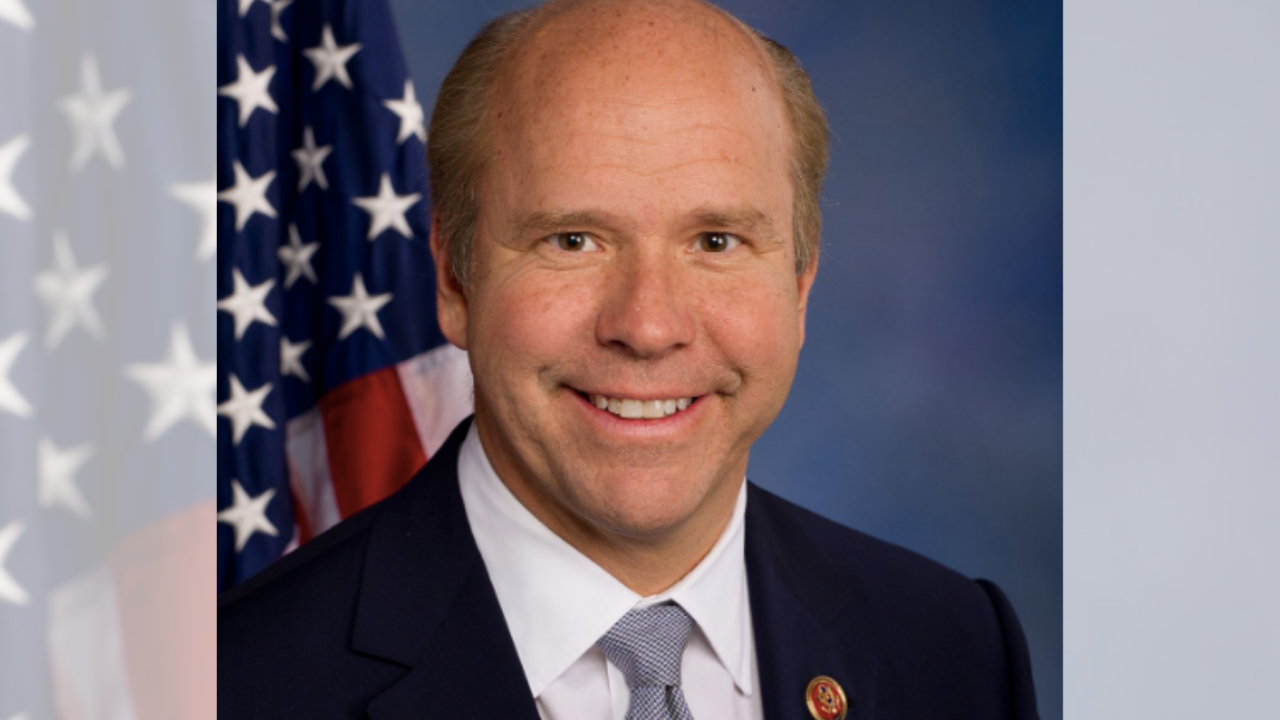 Just days ahead of the Iowa caucuses, Democratic presidential candidate John Delaney has announced he is dropping out of the race.

"It has been a privilege to campaign for the Democratic nomination for President, but it is clear that God has a different purpose for me at this moment in time," Delaney's statement read, in part. "I leave this race with a profound sense of gratitude to the voters who shared with me their hopes and concerns for our magnificent country, in admiration for the other contenders for the nomination and proud of the work we did to change the debate."

Delaney, a businessman and former three-term congressman from Maryland, was among the first to announce his candidacy for president. He announced his candidacy in July of 2017.

Even though he entered the race early, he struggled to gain support. According to Iowa Public Radio, Delaney was polling at less than 1 percent. In one November poll, Delnaey was one of two candidates who were not named as any respondent's first choice for president.

The Iowa caucuses, the first vote of the 2020 presidential race, take place on Monday.