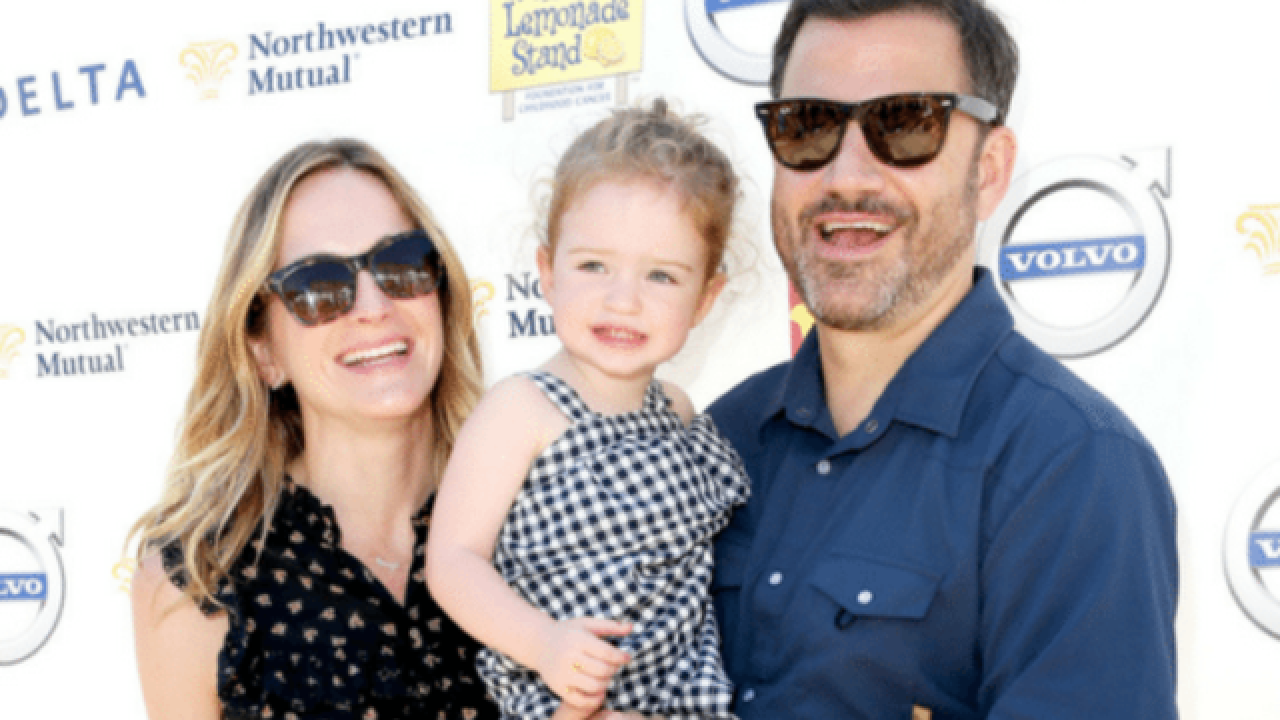 Jimmy Kimmel is off his show this week, but it's for a good reason.

The late-night host has taken time off to care for his son, who underwent a second heart surgery Monday.

"ABC's 'Jimmy Kimmel Live!' welcomes guest hosts this week," the network said in a statement on Monday. "Jimmy's son, Billy, had a scheduled and successful heart surgery this morning."

Some "celebrity Samaritans" have stepped up to fill in for Kimmel including Chris Pratt, Tracee Ellis Ross, Neil Patrick Harris and Melissa McCarthy.

Kimmel revealed in May during an emotional monologue on his late night show that his son William John Kimmel was born on April 21 with a serious heart issue. The newborn had open-heart surgery a few days after he was born.

Since then Kimmel has used his experience as the parent of a sick child to become one of the most high-profile advocates in the health care debate.

In July he offered an update on his son, whom the family calls Billy.

"Billy is 3 months old & doing great. Thx for the love & support," Kimmel tweeted. "Please remind your Congresspeople that every kid deserves the care he got."