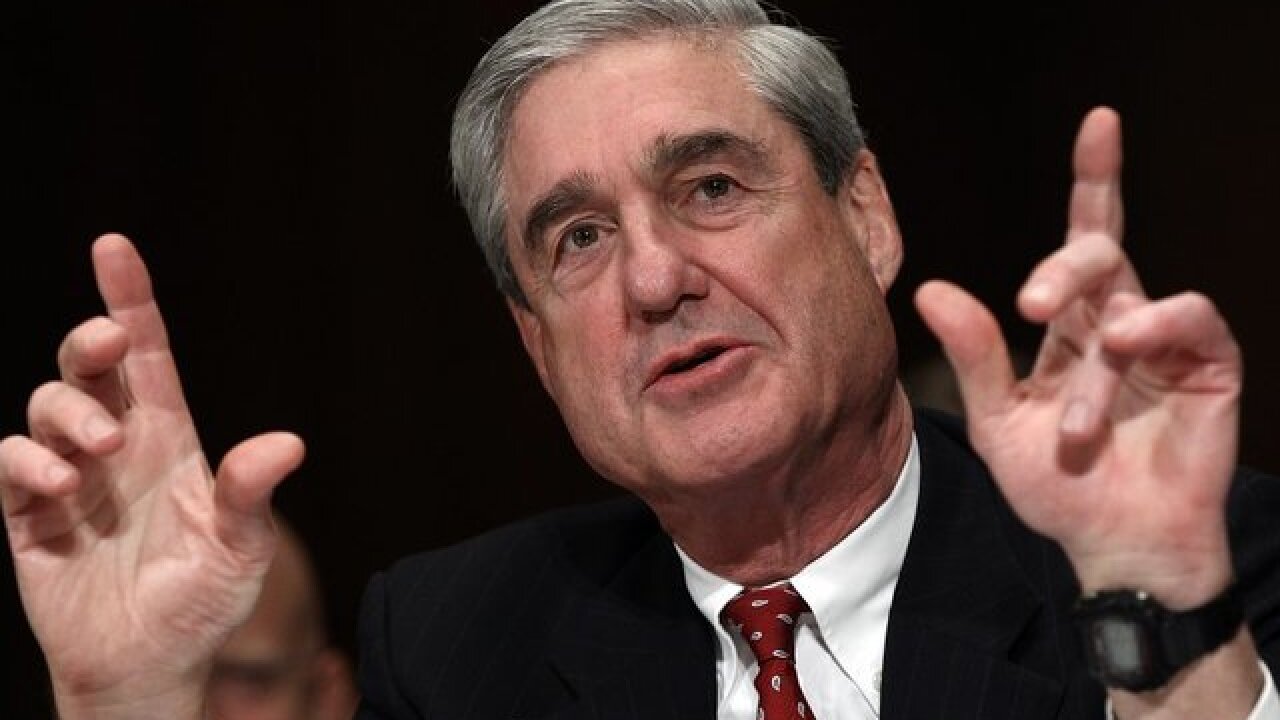 Attorney General Jeff Sessions was questioned for several hours last week by special counsel Robert Mueller's office as part of the investigation into Russia's meddling in the election and whether President Donald Trump obstructed justice since taking office, a source close to Sessions told CNN.

The interview took place last Wednesday. A source familiar with the discussion said it was the first time Sessions was interviewed and he was not under subpoena.

The White House said it is cooperating with Mueller's investigation and press secretary Sarah Sanders said she didn't know if Sessions and Trump discussed the interview on Monday when Sessions was at the White House.

The New York Times first reported on the interview.

Sessions announced he would recuse himself from all matters relating to the Russia investigation in early March 2017. Politicians, including Republicans, praised the decision at the time, but Trump has publicly rebuked his attorney general and said he wished Sessions had not recused himself.

Earlier this month, the Times reported that Mueller is aware of an unsuccessful attempt by Trump to lobby Sessions to not recuse himself from the Justice Department's Russia probe.