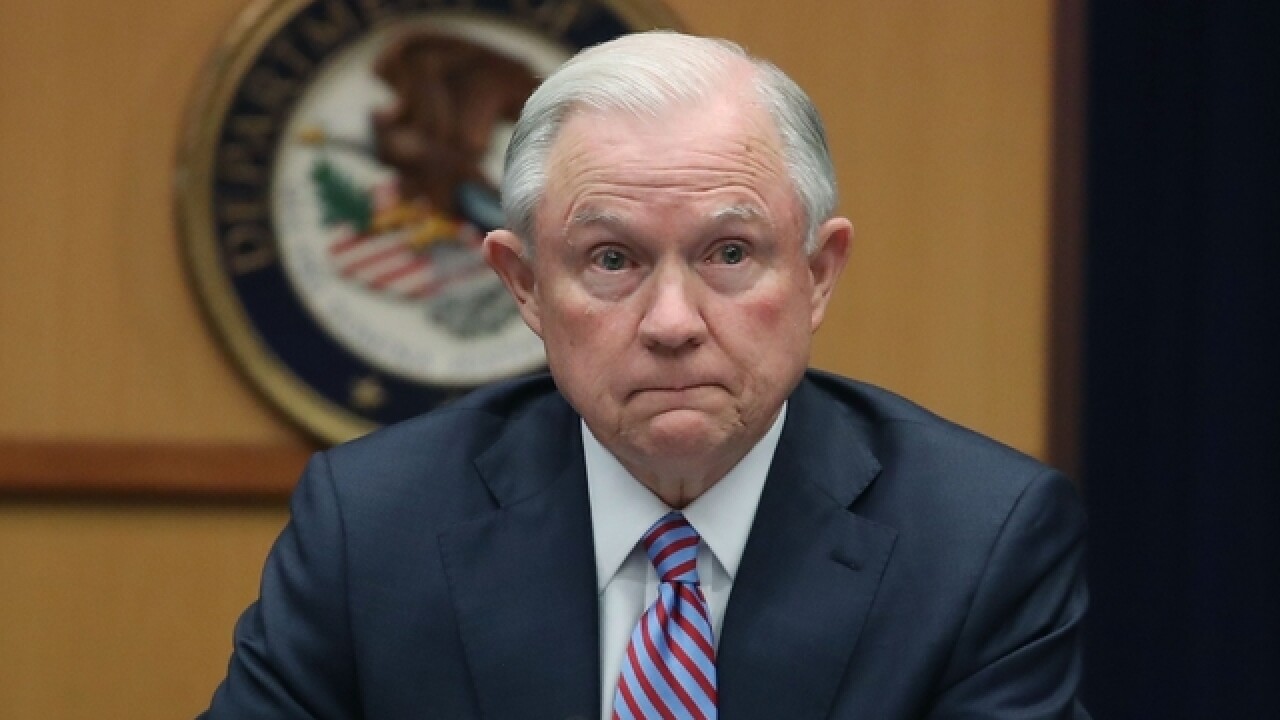 (CNN) -- Attorney General Jeff Sessions has announced he will appear before the Senate intelligence committee rather than House and Senate appropriations subcommittees on Tuesday, saying Deputy Attorney General Rod Rosenstein will testify on the latter panels in his place.

In a letter Saturday to the Senate Appropriations subcommittee chairman, Richard Shelby of Alabama, Sessions said the change in venue would be more appropriate for expected questions on the issues raised by former FBI Director James Comey's testimony to the intelligence committee Thursday.

"The Senate Intelligence Committee is the most appropriate forum for such matters, as it has been conducting an investigation and has access to relevant, classified information," Sessions explained.

It is unclear whether the upcoming intelligence committee hearing will be open or closed.