Is the Canadian dream the new American dream? 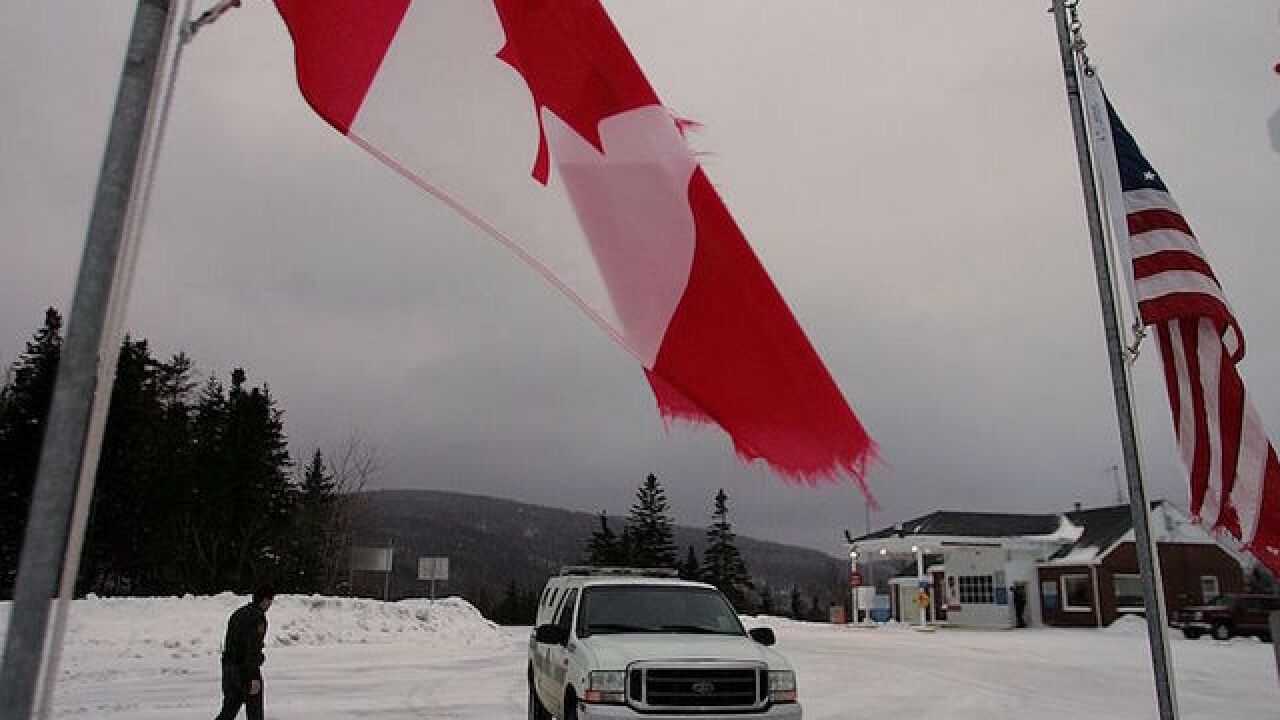 A new essay claims that those still seeking the American dream would be better off hopping on a flight to Canada.

In 2017, the Canadian dream offers far more, said Scott Gilmore, a former Canadian diplomat and the author of the essay "The American Dream has moved to Canada," which was published in Canadian news magazine Maclean's last month.

In his essay, Gilmore notes that 46 percent of Americans have college degrees compared with 59% of Canadians. Canadians live 2.5 years longer, 81.2 years compared to America's 78.2. And Canadians are the sixth happiest people in the world, according to the World Economic Forum. Americans lag behind in 13th spot.

As for why America was behind across the board, the reasons, Gilmore said, were "obvious."

"The health care system for one," he said.

"We don't have people going bankrupt because of health care costs. So our poor parts of the society can continue to thrive."

In addition, he pointed out, "access to education is easier."

"There are cheaper degrees. We don't have the student loan problem that you have in the United States," he told Zakaria.

And as for the famed claim from "The Star-Spangled Banner" that America is the "land of the free," Gilmore pointed out that US incarceration rates suggest otherwise. In fact, he said, according to the Cato Institute's Human Freedom Index, Canada ranks sixth, compared to America's placing of 23rd.

Americans more likely to be locked up

"The statistic that I find the most troubling is that in the United States, your average American is six times more likely to be incarcerated, in prison or in jail, than your average Canadian, or European, for that matter," Gilmore said.

"I don't think that's something that Americans realize, how the prison system and the justice system here is so different from the rest of the Western world," he added.

"There is a recognition that overall welfare of the society is driven by a healthy private sector," Gilmore explained.

"A lot of effort is put in to try to figure out how can we create a level playing field for everybody, but one where people can prosper."

And though Gilmore insisted that, in 2017, the Canadian dream certainly seems more attractive than its American counterpart, he insisted that his home country still had "problems" it needed to address. Especially when it comes to Canada's indigenous communities.

"But overall," he concluded, "we seem to be muddling through and doing a little bit better."