Internet Gaming Disorder is an official disease. But can you really be addicted to video games? 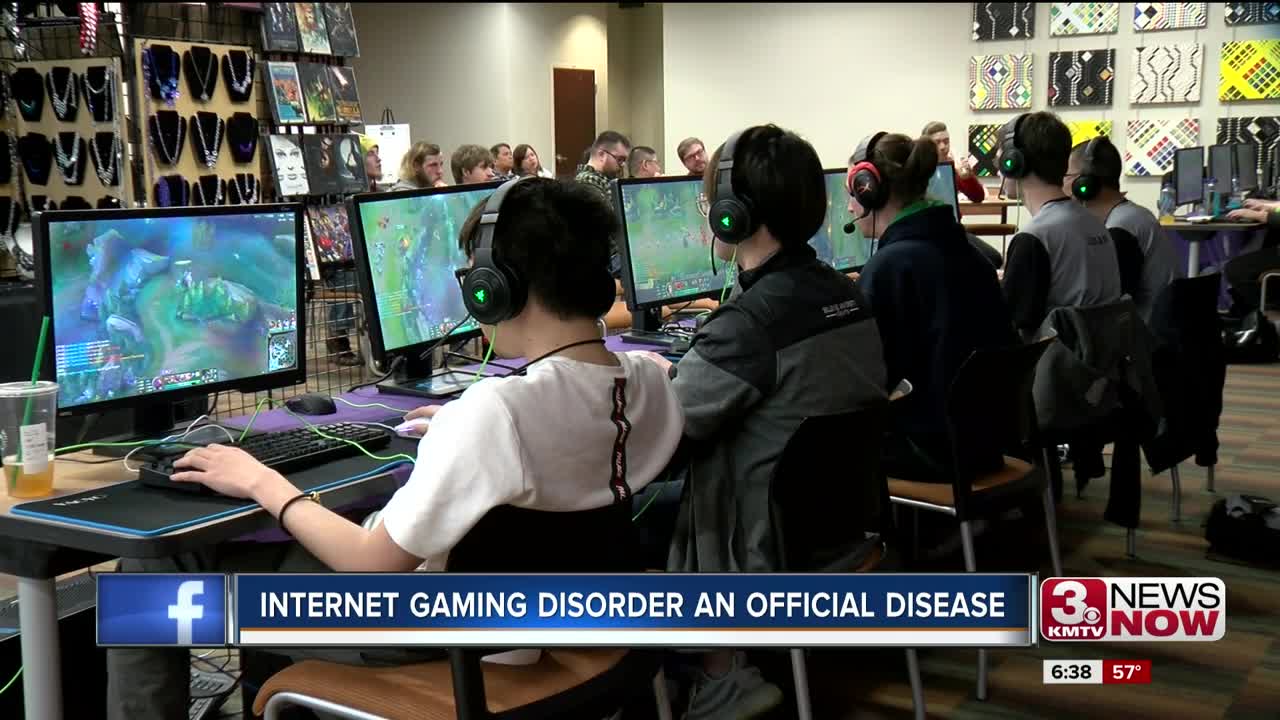 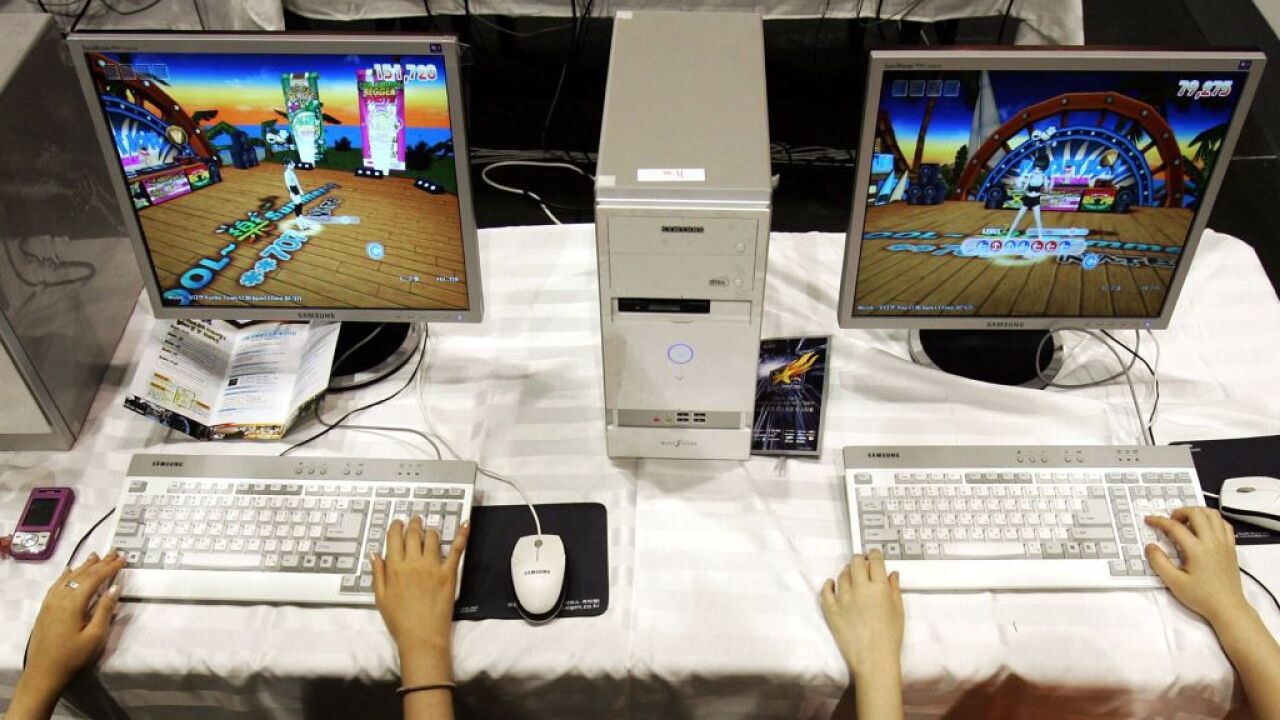 BELLEVUE, Neb. — It's the rise of a new type of sport.

"This is the third year of esports here at the university," said Ed Lehotak, the athletic director at Bellevue University in Nebraska.

At Bellevue University, esports is an official sport at the school. Players practice for hours at a time, some up to ten hours a day. But the payoff may be rewarding.

"Yes, we scholarship the esports team, just like all of the other sports," Lehotak said.

But how much video gaming is too much, and at what point does it become a medical health condition? The World Health Organization officially added Internet Gaming Disorder, or IGD, to its International Classification of Diseases earlier this year.

"And you can develop things such as changes in behavior, changes in your ability to do day-to-day things because of your desire to continue using video games," said Dr. Tony Pesavento, a pediatric psychiatrist at Children's Hospital & Medical Center Omaha.

That desire to play could possibly lead to a type of addiction.

"Similar to what you would see with addiction to most commonly drugs and alcohol," Pesavento said.

So should parents be concerned, even if video gaming is on the rise?

"I think that that's going to be one of the more difficult things to sort out, is what is pure addiction versus what is an anxiety disorder," Pesavento said.

More research still needs to be conducted. But medical health professionals say even just talking about this is good.

"It also helps providers talk to parents about it and talk to the general public about how video games do have an impact on kids and adults," Pesavento added.

The key seems to be moderation.

"You wouldn't want to cross country run or run for four hours a day. That's not realistic on their body or on the other things they need to do, so it'd be the same thing in video game practice," Pesavento said.

Some skeptics doubt the World Health Organization's decision and believe that gaming addiction could be a sign of other underlying mental health issues, such as ADHD or depression.

This story was originally published by Ruta Ulcinaite on KMTV.