‘Inside the Actors Studio’ host James Lipton has died at 93, reports say 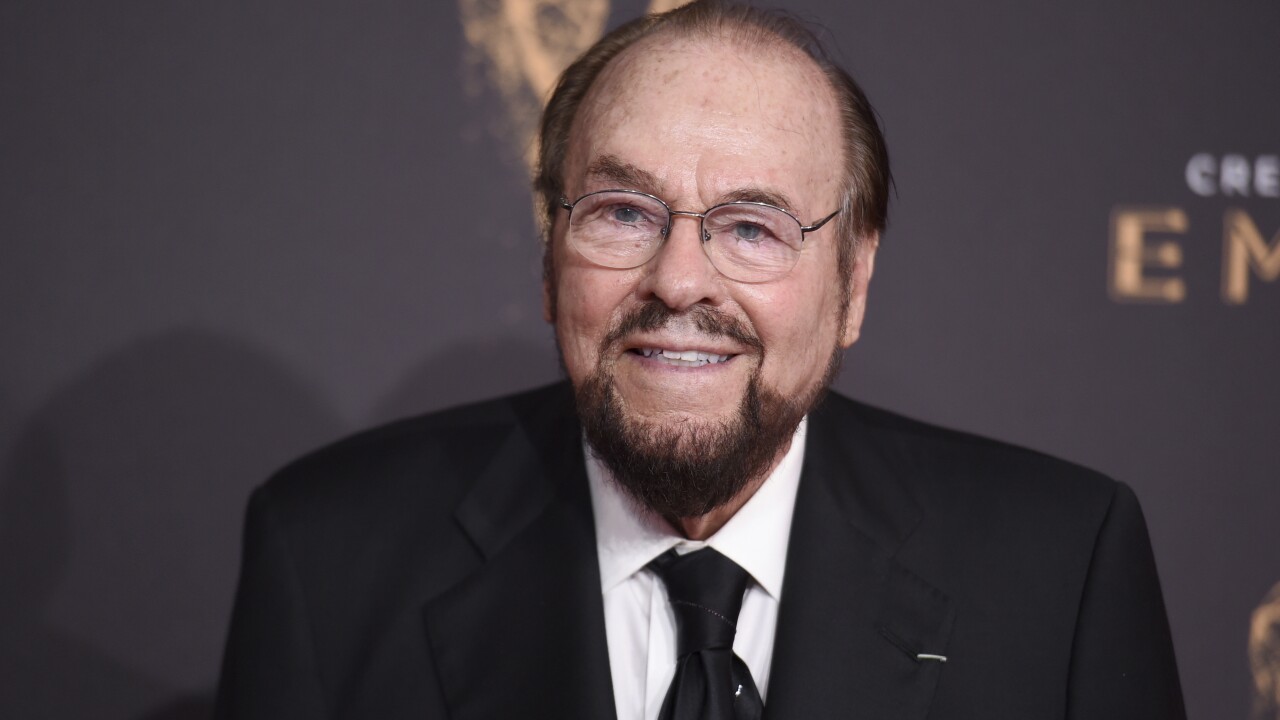 NEW YORK, N.Y. – James Lipton, who hosted “Inside the Actors Studio” for many years, has died at the age of 93, according to multiple reports.

TMZ was the first to report that Lipton passed away peacefully at his New York City home Monday morning.

Lipton’s wife, Kedakai Turner, told The New York Times that the cause of Lipton’s death was bladder cancer.

Turner told TMZ that she was sure that her husband “would like to be remembered as someone who loved what he did and had tremendous respect for all the people he worked with.”

Lipton's death comes a year after he retired from hosting the Bravo TV show, which featured expansive sit-down interviews with Hollywood’s top stars. The program was presented as a seminar to students at the Actors Studio Drama School at Pace University.

Along with hosting, Lipton was known for his writing. He wrote for soap operas like “Another World,” “The Edge of Night” and “Guiding Light,” among other works.