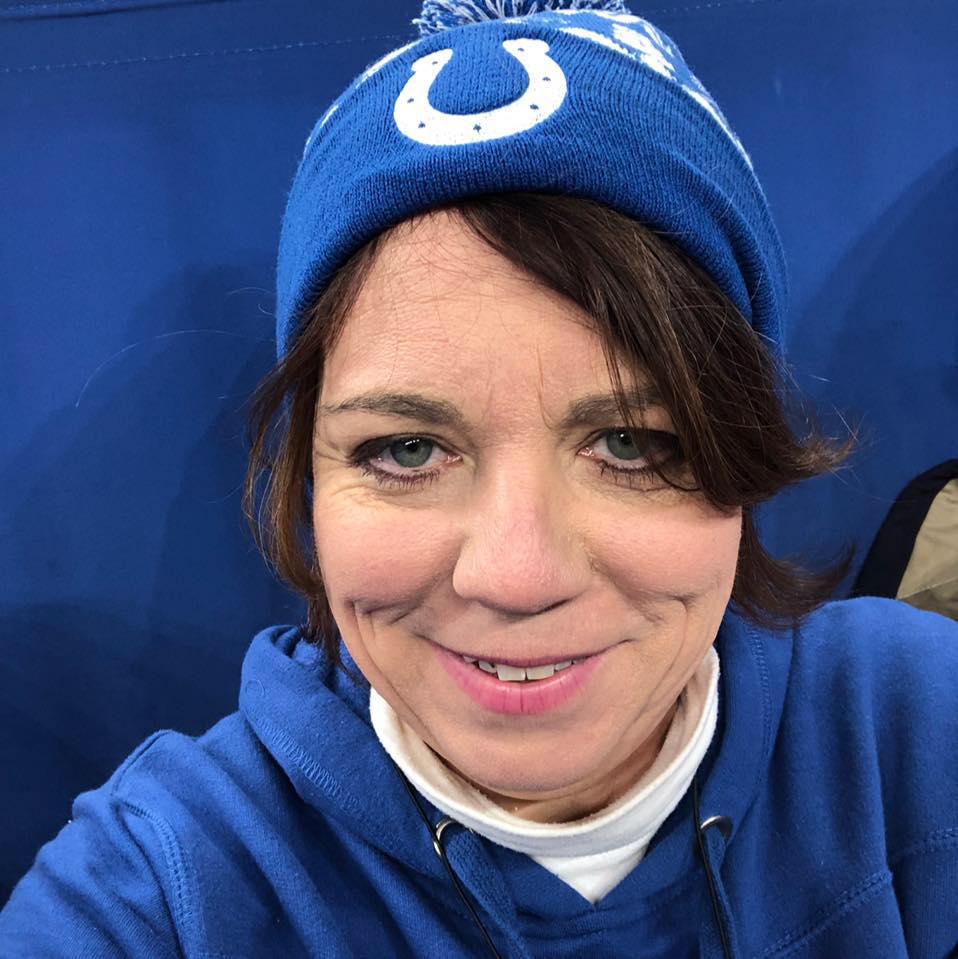 Can diabetes be reversed? Yes it can, as an Indiana woman proves 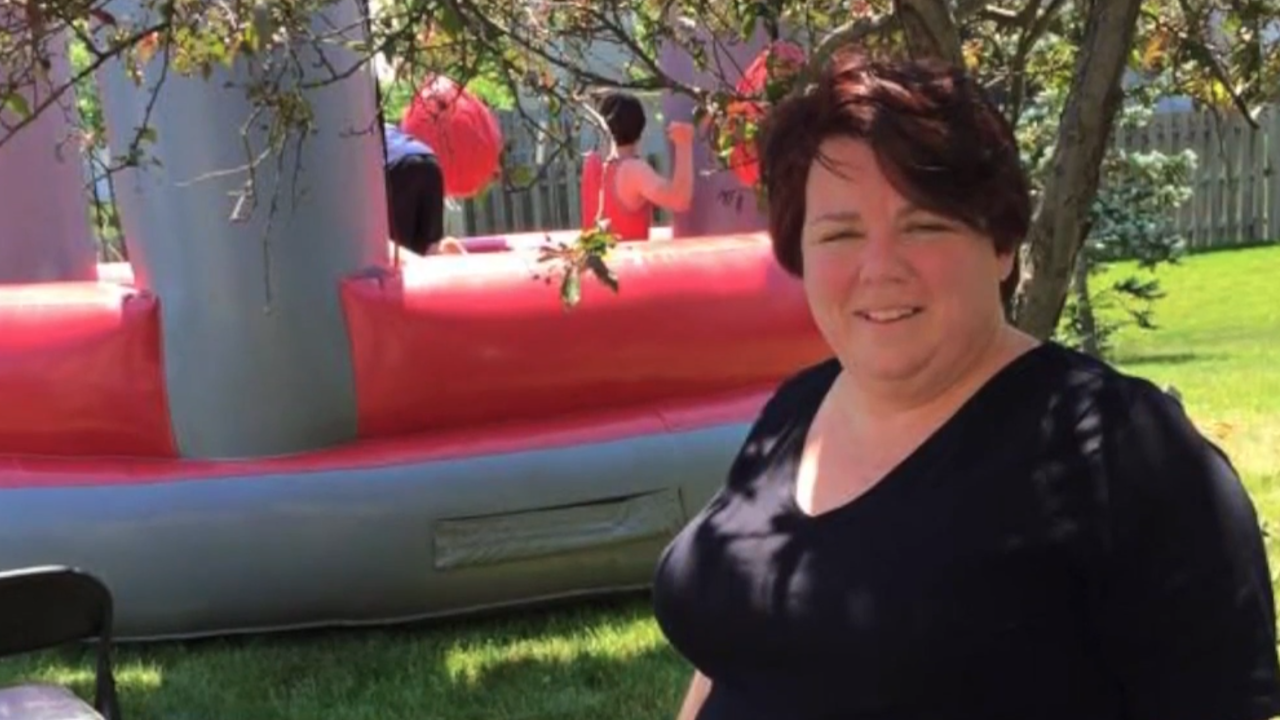 INDIANAPOLIS, Ind. — Considering her family history and having gestational diabetes with all three of her kids, Amy Magan says her type 2 diabetes diagnosis wasn't a surprise.

"I just thought I was destined to be diabetic and that's the way it was going to be," Magan said.

Magan says for many years, she took the medication prescribed to her, but didn't do much else in terms of her diet and exercise.

"I just pretended like I didn't have it," Magan said.

However, not taking the disease seriously finally caught up with her.

"My doctor said if we can't get this under control, then I'm going to have to put you on insulin and that is what finally woke me up," Magan said.

Amy says her main issue was overeating. Working out and different weight loss programs never worked for her, so she joined a support group and started making small changes.

"If the food has sugar listed in the first three ingredients, I don't eat it," Magan said. "I used to drink probably 80 ounces a day of Diet Coke a day."

Amy says cutting out the Diet Coke made her not crave sugar as much. It allowed her to focus on eating healthy food and finding creative ways to work in more physical activity.

"I work on the second floor, so I have a personal rule for myself," Magan said. "If I need to use the restroom, I go to the first floor or the third floor and I have to take the stairs."

"If you had told me that I could actually take myself from being diabetic to being qualified as a non-diabetic, I would never have believed you or I would have thought medication was the reason," Magan said.

"Amy now doesn't have diabetes. Her glucose is normal. Her cholesterol looks great. It works. She is a prime example that if you make these changes, it does work," Dr. Balos said.

Dr. Balos says she hopes people see Amy's story and realize, the only person who has control of your health is you.

Balos explains the impact type 2 diabetes can have on your body and why so many people, at first, don't take it seriously.

"With early stage diabetes, you don't feel any different. It's hard for people to grasp that there are things going on inside that you can't identify," Balos said. "You have risks of going blind, kidney failure, heart disease."

Those are things Dr. Balos says Magan will more than likely never have to deal with.

"Because of the changes I was willing to make, not only have I set out a great example for my kids as they enter adulthood, I'm going to be around to teach my grandkids," Magan said.

This story was originally published by Cornelius Hocker at WRTV.