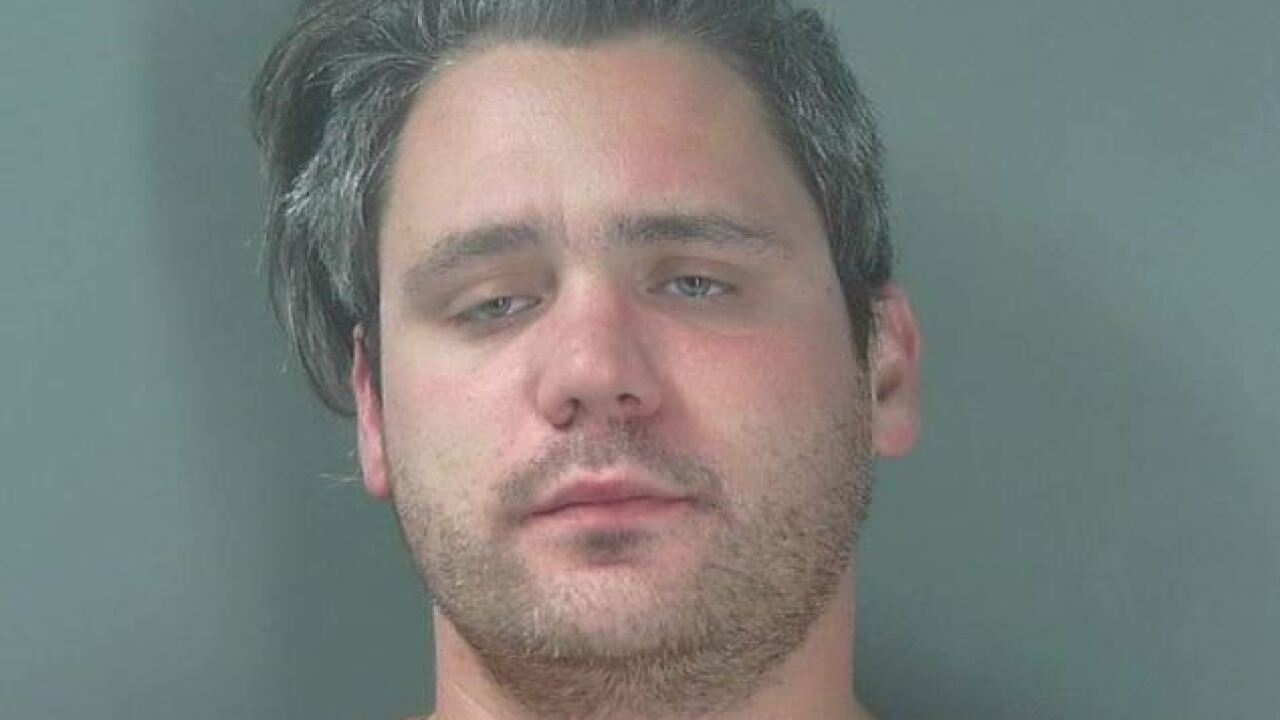 BLOOMINGTON, Ind. -- A Bloomington, Ind. man is accused of holding a toddler under hot water as a punishment after the child soiled his diaper, causing severe burns.

The investigation began on November 24, after the 2-year-old boy was transported to Riley Hospital for Children to be treated for multiple severe burns and other injuries.

According to court documents, Dennis Tannen, 29, was watching his girlfriend’s son while she was at work when the child was burned.

Tannen initially told police that he had put the child in the bathtub and left him for “10 seconds” and when he came back the child had turned on the hot water, burning himself.

The child's mother said Tannen called her and she rushed home and found him “outside smoking a cigarette.” She told police that her son had large burn marks on his face that looked like his skin was falling off when she first saw him.

They took the child to IU Bloomington Hospital where he was later transported to Riley Hospital for Children.

The child was treated for severe burns on his face, lips, buttocks, and genitals. Riley doctors told police that the child also had suspicious bruising on his chest and face and that the child’s injuries did not match up the couple's story.

After multiple rounds of questioning, Tannen eventually admitted to police that he was waiting for a phone call when the toddler had a bowel movement in his diaper. He said he became agitated and went to wash the child off in the bathtub, turning the water on “full hot” and holding him under it to wash him off.

Tannen told police he also put the child’s face under the same hot water to wash and that the child had slipped when he was holding him and he grabbed him, which caused the bruises on the child’s chest.

Tannen was arrested and charged with felony neglect of a dependent.