If you want to protect yourself from the flu, you may want to try this natural remedy

Elderberry is doctor approved, but you still need your flu shot 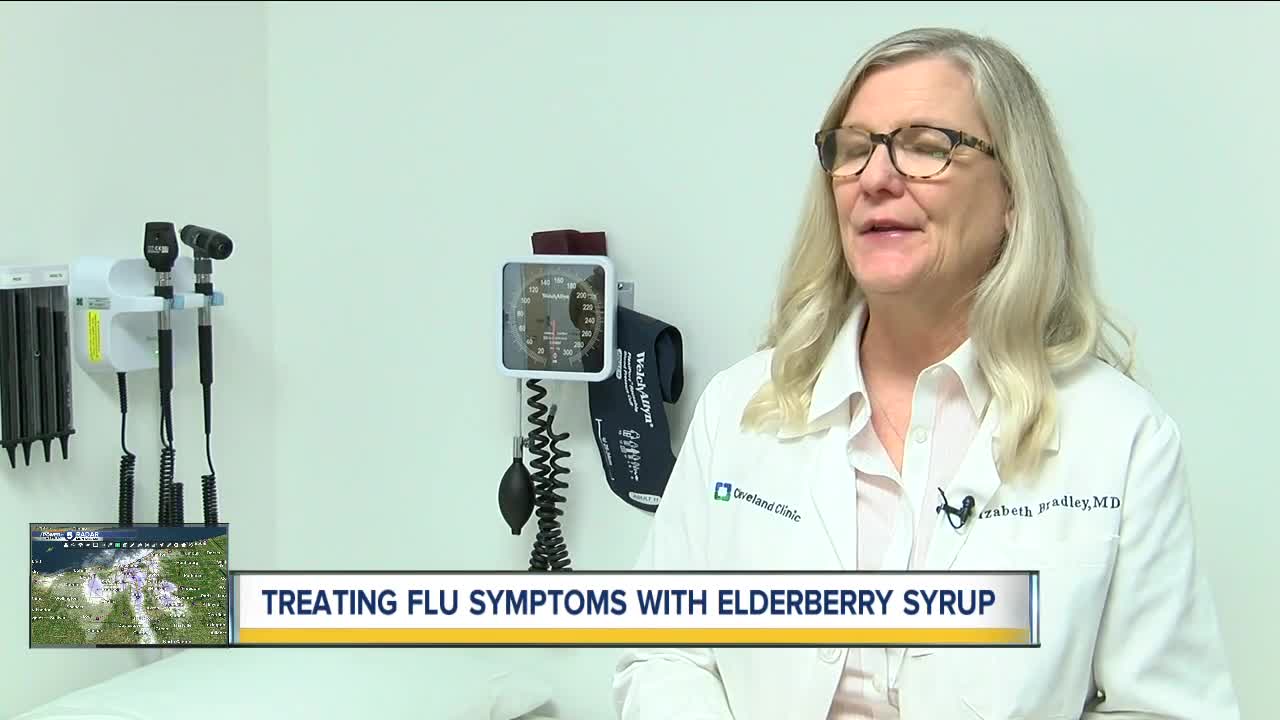 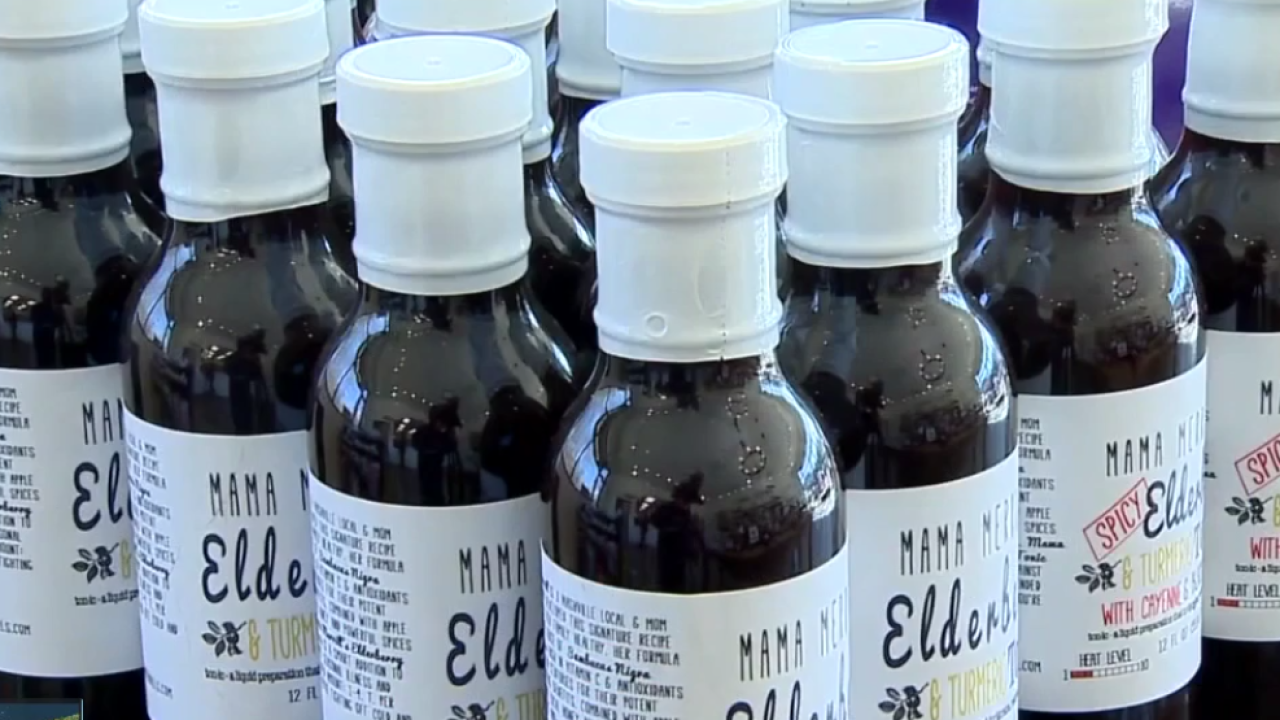 CLEVELAND — With the flu running rampant, people are turning to alternative forms of medicine, including elderberry syrup.

It has been known to boost immune systems and fight the bug.

Elderberry syrup is made of elderberries, sugar and pectin.

Lisa Tuebel said that elderberry syrup is a staple in her household during cold and flu season.

She grows the berries in the garden.

“We’ve got about 16 acres around here,” Tuebel said. “I work in a hospital and I haven’t been sick in five years.”

"Let’s say that you're getting the flu, you're going to have symptoms for seven to eight days. It can actually bring it down to three to four days,” Bradley said.

Though she does want to make it known that elderberry must be properly prepared because the raw berry and the stems can make you nauseous.

Bradley said you have to make sure the elderberry syrup is made from a trusted source and you should skip trying to make it yourself.

“It can cause some kind of poisoning, diarrhea, nausea, vomiting, so I recommend finding a good source. Look on the FDA’s website,” she said.

She said it’s also not a substitute for proper prevention, like the flu vaccine.

“No, you definitely want to have your flu shot, it’s just good to have as a backup,” Bradley said.

The doctor even takes it herself.

”I have taken it and I have a bottle at home. And I recently had a friend who had influenza and the first thing I told her was, 'go to the doctor and take elderberry syrup,' ” she said.

This story was originally published by Jessi Schultz on WEWS.