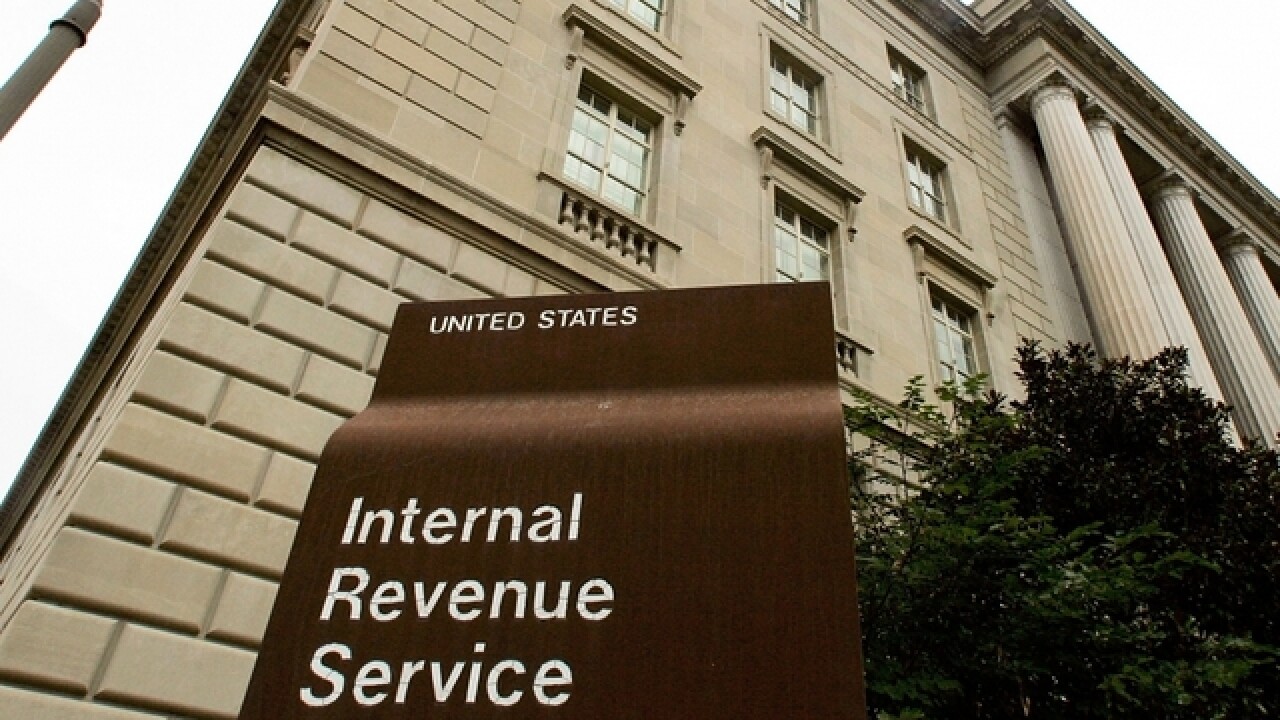 WASHINGTON (AP) — House conservatives have taken the first step to force IRS Commissioner John Koskinen out of office, announcing late Wednesday that two members of the hard-line Freedom Caucus had introduced a resolution that could result in an impeachment floor vote.

In a statement, the Freedom Caucus accused Koskinen of "gross negligence, dereliction of duty, and violating the public trust." The caucus said Koskinen "stonewalled and impeded congressional investigations into the IRS targeting of conservative organizations."

But with only a few days left before Congress exits Washington for a lengthy recess, it's unclear whether they would get a vote on the so-called privileged resolution that was introduced by Reps. John Fleming, R-La., and Tim Huelskamp, R-Kan.

The aggressive move by the Freedom Caucus could signal new problems for House Speaker Paul Ryan, who thus far has not faced the serious opposition from his right flank that pushed the previous speaker, John Boehner of Ohio, from office last year.

The Freedom Caucus said Koskinen ignored subpoenas and preservation orders and "under his watch allowed 422 backup tapes containing as many as 24,000 emails relevant to the investigation to be destroyed."

Huelskamp said the Justice Department's decision last week not to prosecute Hillary Clinton for her handling of classified information heightened the motivation to hold an Obama administration official accountable "after seven and half years."

"Clearly this gentleman needs to be impeached," Huelskamp said.

In May, after Republicans gave an election-year airing of their complaints about the IRS commissioner, Koskinen and his Democratic defenders denied the allegations, and Democratic lawmakers accused Republicans of pursuing a political vendetta.

While the IRS has conceded that it treated conservative groups seeking tax-exempt status unfairly earlier this decade, Democrats said Republicans were ignoring previous investigations that have found the IRS' destruction of a portion of the emails sought by Congress was due to incompetence, not a purposeful effort to hide evidence.