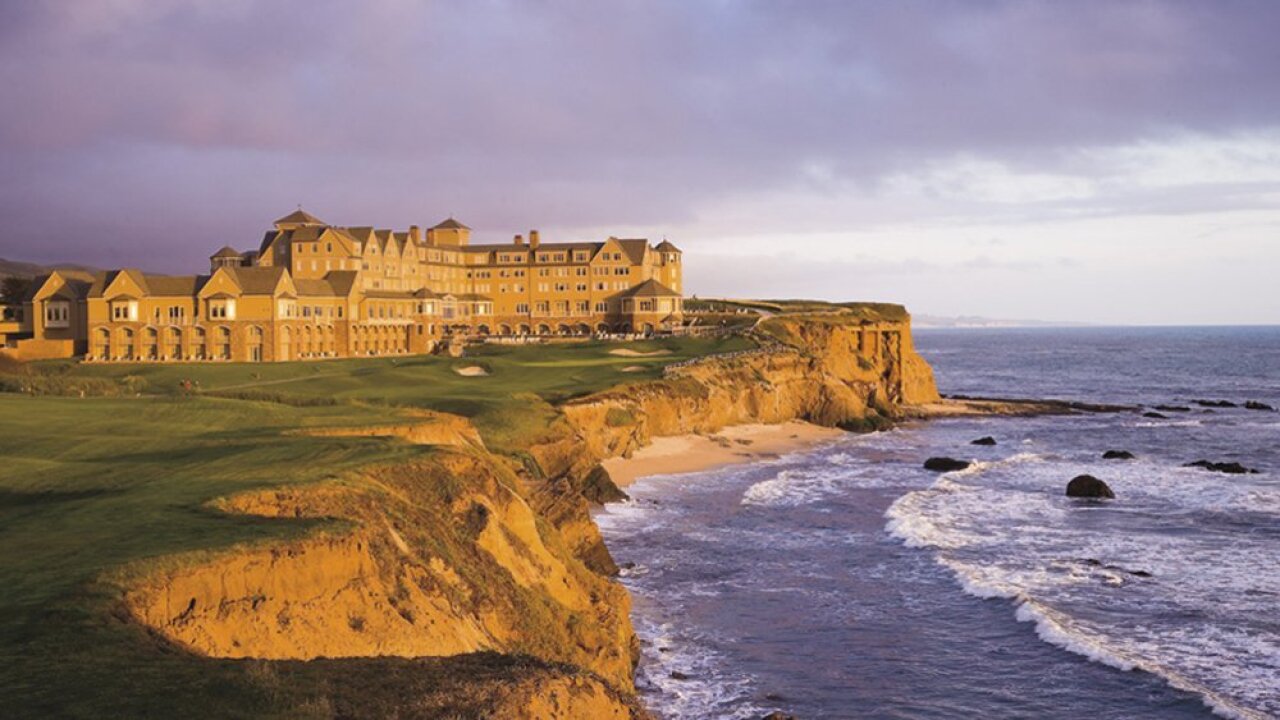 A luxury hotel in Northern California has been hit with $1.6 million fine for restricting access to public beaches.

The settlement reached Thursday between the Ritz-Carlton Half Moon Bay and the California Coastal Commission is the second largest of its kind for the commission.

Lisa Haage, Chief of Enforcement for the Commission, told CNN she hopes these penalties will send a message.

"$1.6 million is enough to make them really pay attention and I think really improve their behavior," Haage said.

When the hotel opened in 2001, it agreed to provide 25 easily identified public parking spaces and access to the beach through the hotel premises. Over the years, the Commission received numerous reports of the hotel failing to meet these requirements.

"If you pulled up at the Ritz-Carlton parking lot you certainly would not feel welcome or feel you have a nice public beach there," said Jennifer Savage, California Policy Manager for the Surfrider Foundation, an environmental organization.

Reports made to the Commission included incidents where visitors were denied access to the public parking lot or saw the lot being used by hotel valet.

"I went out there once and saw a public parking sign literally pointing to nowhere," Haage said.

Haage noted that signage may seem like a minor issue but said without signs people do not know they have a right to be there.

"If you don't know that you have a right, you can't exercise it," Haage said.

The hotel was issued smaller penalties in 2004, 2007 and 2011, but according to a recent staff report from the Commission, the violations continued.

This latest settlement includes a much higher fine, as well as stipulated penalties and an order that the hotel carry out a media campaign, making the public aware that they have access to the beach there.

The hotel will also be required to complete an audit of their single-use plastics. Haage told CNN this stipulation is a new and unique approach to limit the hotel's environmental impact.

The Commission will give a large chunk of the $1.6 million to a local land conservation group to acquire land just north of the hotel. The group will use the land to expand the public beach and California coastal trail.

CNN has reached out to the Ritz-Carlton Half Moon Bay for comment.