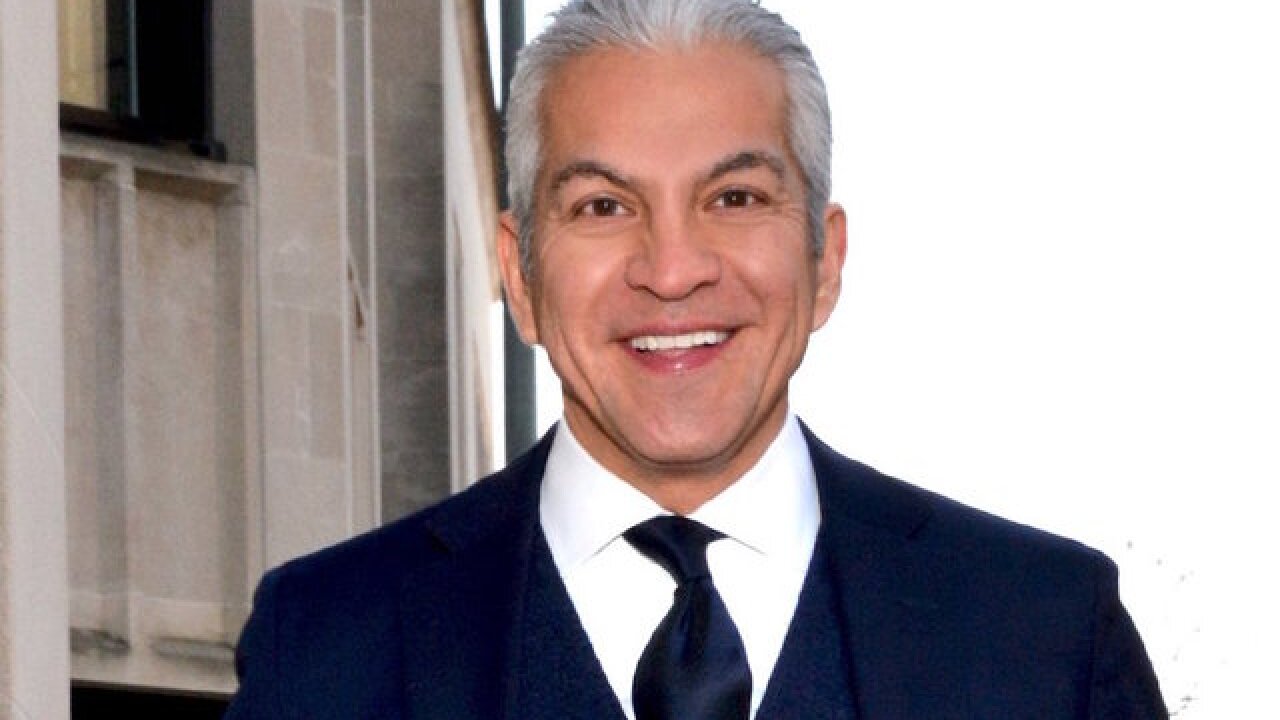 © 2017 Cable News Network, Inc.
USHCC
Javier Palomarez is the President and CEO of the United States Hispanic Chamber of Commerce.

The head of the Hispanic Chamber of Commerce resigned from President Donald Trump's National Diversity Council Tuesday over the administration's decision to end the Deferred Action for Childhood Arrivals program.

"I tried to work as hard as I could with this administration on this issue and I continue to want to work with them on other issues, like tax reform, like health care reform, and so many other important things," Javier Palomarez told HLN's Carol Costello. "But I really don't see the logic in doing what we're doing right now."

Palomarez had told CNN's Poppy Harlow earlier Tuesday that "I am out if he ends it."

"We're dealing with a President that gave his word, that promised that he would take care of these 800,000 young people," he said.

Palomarez also expressed his disappointment Monday, telling CNN's Jim Acosta that Trump would be going back on his word to treat the recipients of the program with "heart" if he does make the decision to end it.

"If he gets rid of DACA, he's showing that he is a liar," Palomarez said.

Trump said from the outset of his presidency he would treat DACA carefully and promised to "show great heart" when asked how he would handle the program.

And last week, Trump said, "We love the 'Dreamers,'" referring to undocumented immigrants who came to the US as children and want to continue living their lives in the country.

Palomarez and the Hispanic Chamber of Commerce endorsed Democrat Hillary Clinton over Trump in last year's election. But since Trump's victory, Palomarez has sought to work with the White House on several policy fronts.