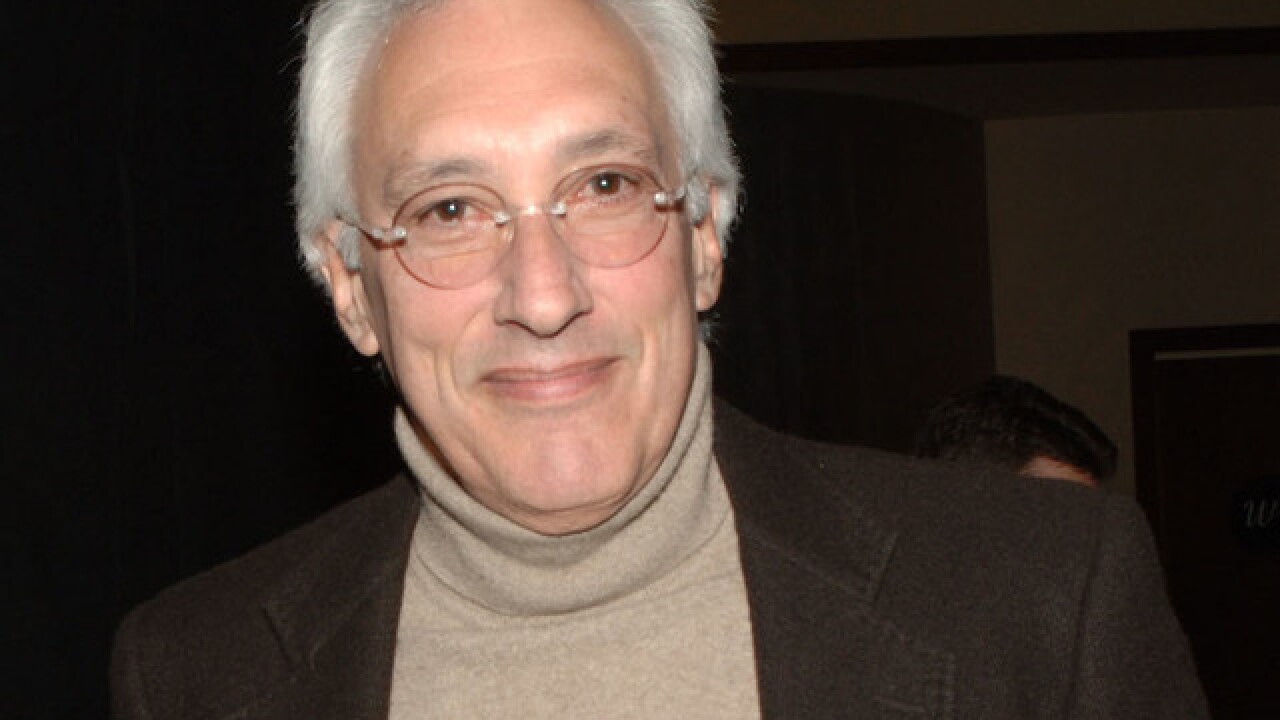 Steven Bochco, a producer whose boundary-pushing series like "Hill Street Blues" and "NYPD Blue" helped define the modern TV drama, died Sunday after a battle with leukemia. He was 74.

Bochco co-created several of TV's most popular programs, while his large ensemble casts and ambitious storytelling set a benchmark beginning in the early 1980s that he refined and built upon for more than 30 years. Bochco also consciously set out to establish new, more permissive standards for broadcast television with "NYPD Blue," meticulously negotiating what was acceptable in terms of language and nudity with then-ABC Entertainment chief (and now CEO of the Walt Disney Co.) Robert Iger, even drawing naked figures to help set the ground rules.

The producer was broadly known for taking creative risks, including the musical police drama "Cop Rock," a rare failure during his heyday; and "Murder One," which seemed to anticipate the current trend toward limited series. The show followed a single murder case over an entire season.

After his success at NBC with "Hill Street Blues" and "L.A. Law," Bochco negotiated a then-unprecedented 10-series deal with ABC, which yielded the aforementioned "NYPD Blue" (a long-running hit) and "Cop Rock," as well as "Doogie Houser M.D."

Once asked how he could be so bold about taking chances with the shows he developed, Bochco responded, "With my deal, how could I not?"

The recipient of virtually every imaginable industry award over his prestigious career, Bochco was nominated for an Emmy 30 times in his capacities as producer and writer, winning 10.

In 1999, the Producers Guild of America honored Bochco with its David Susskind lifetime achievement award, describing his record of quality programs as "the standard all television producers strive for."

Despite working behind the scenes, Bochco enjoyed a high public profile before it was necessarily fashionable for TV showrunners to do so. This was in part because of his willingness to go to battle for his shows, both with the network and occasionally talent. In one of the more public examples, David Caruso left "NYPD Blue" after its first season, but Bochco replaced him with Jimmy Smits, and the show ran another decade.

Bochco maintained that his fights with network censors had to do with seeking a heightened level of realism in his programs, especially with some of the cop shows for which he was known.

Amid the outpouring of tributes, former USA Today TV critic Robert Bianco noted, "If this is the Golden Age of television, Steven Bochco launched it and helped sustain it. Every great modern drama owes 'Hill Street' a debt."

In more recent years, Bochco became disenchanted with the major networks, primarily plying his trade in basic cable, including the TNT drama "Murder in the First."

Born in New York, Bochco attended New York University and the Carnegie Institute of Technology, receiving a degree in theater.

Bochco started as a TV writer in the 1960s, working on such shows as "Columbo." After dabbling in features, he began creating shows. Following a few short-lived series, he co-created "Hill Street" with Michael Kozoll. Initially, the show hovered near the bottom of the Nielsen ratings. But the series won a slew of Emmys, and saw its audience surge when NBC introduced "The Cosby Show" in 1984, turning its lineup into a start-to-finish powerhouse.

Bochco helped champion the careers of a number of other producers who went on to their own solo success, including David E. Kelley -- whose credits include "The Practice" and most recently "Big Little Lies" -- a Boston lawyer he hired to work on "L.A. Law."

For Bochco, Hollywood was a family affair. His wife, Dayna, was a TV executive, and his sister, Joanna Frank, an actress. Of his three children, son Jesse has become an accomplished TV director. His first wife was actress Barbara Bosson, who co-starred in "Hill Street."