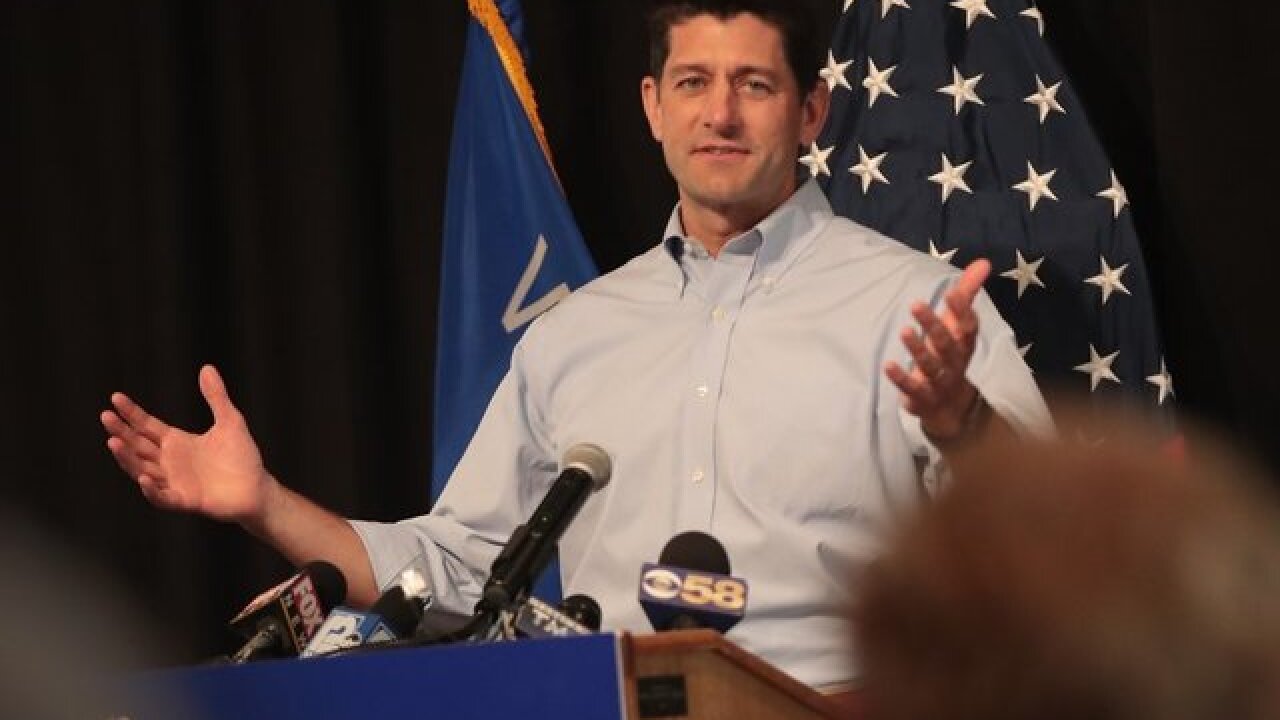 Just less than half of Americans -- 45% -- said they have a favorable view of the Republican party, according to a Gallup poll released Monday. And while the party fears a difficult midterm Election Day in November, this is the highest favorable view of the party since January 2011, when the party hit 47%, immediately after retaking Congress during the 2010 midterm elections.

In 2010, during President Barack Obama's first term midterm elections, Republicans won six seats in the Senate and 63 in the House. In November of that year, the party's favorability was 45%, the same as it is now.

The Republicans' record high came in January 2002, Gallup's first poll after 9/11, when 61% of Americans thought of the party in a positive light.

Democrats are only one percentage point behind Republicans, with a 44% favorability rating. However, that has been more common for the party. They've wavered between 40% and 45% since mid-2015.

Some could interpret this as a good sign for the Republican Party, that if their success in 2010 was predicted by higher ratings, it could forecast their holding of Congress in November.

But favorability doesn't always foretell success in non-Presidential elections. In October 2002, during President George W. Bush's first term, Democrats had a favorability rating of 58%, one of their highest ever and Republicans had a favorability of 53%, also relatively high. Despite this, Republicans gained a net of 10 seats in Congress. In-power parties usually lose seats during midterms.

There are also plenty of examples of high favorability in times of success for a party. In 2006, Democrats' positive rating was at 52%, and they won a net of 37 seats in Congress.