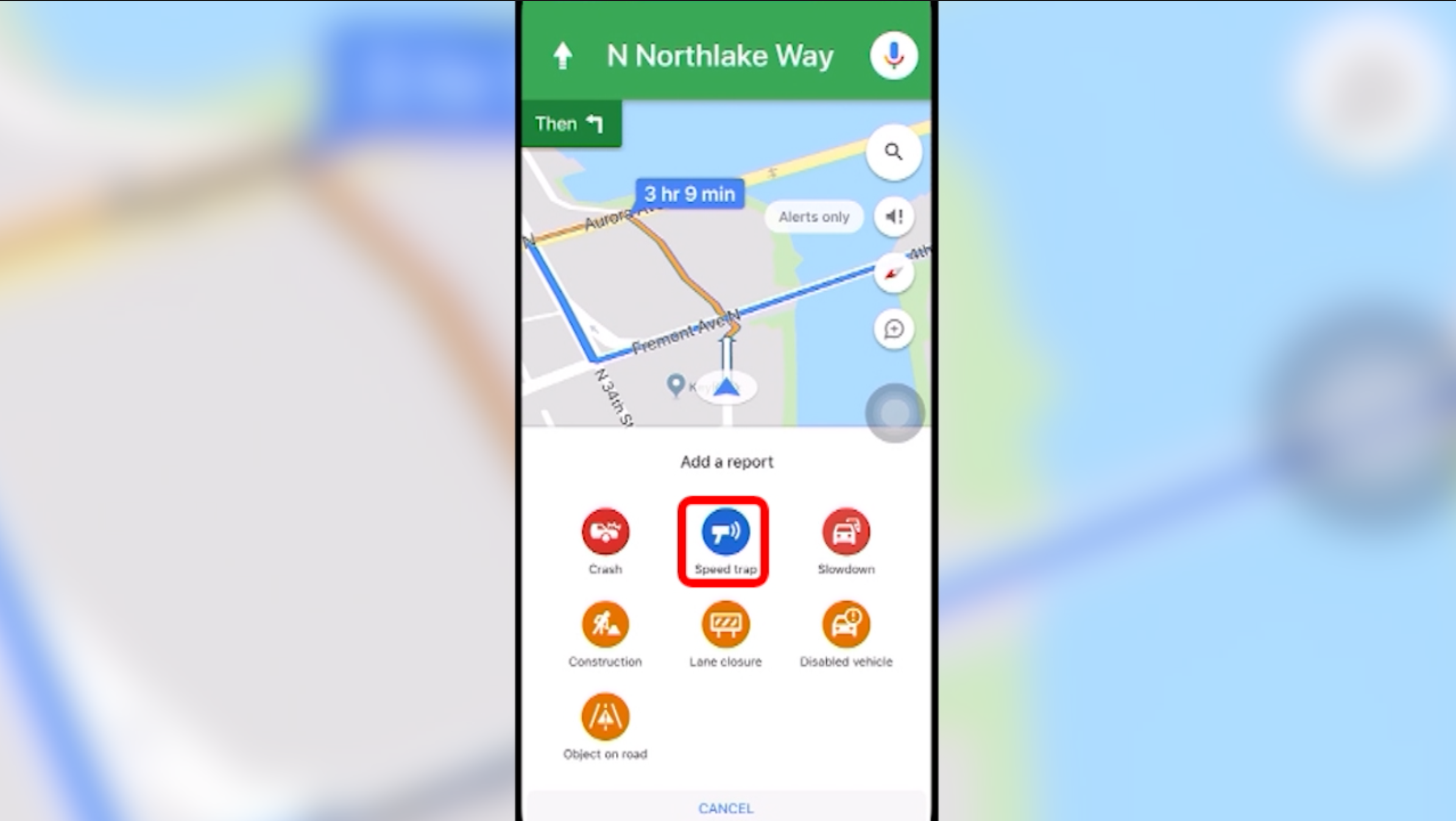 Google Maps will now alert drivers when other users report a nearby police officer checking for speeds. 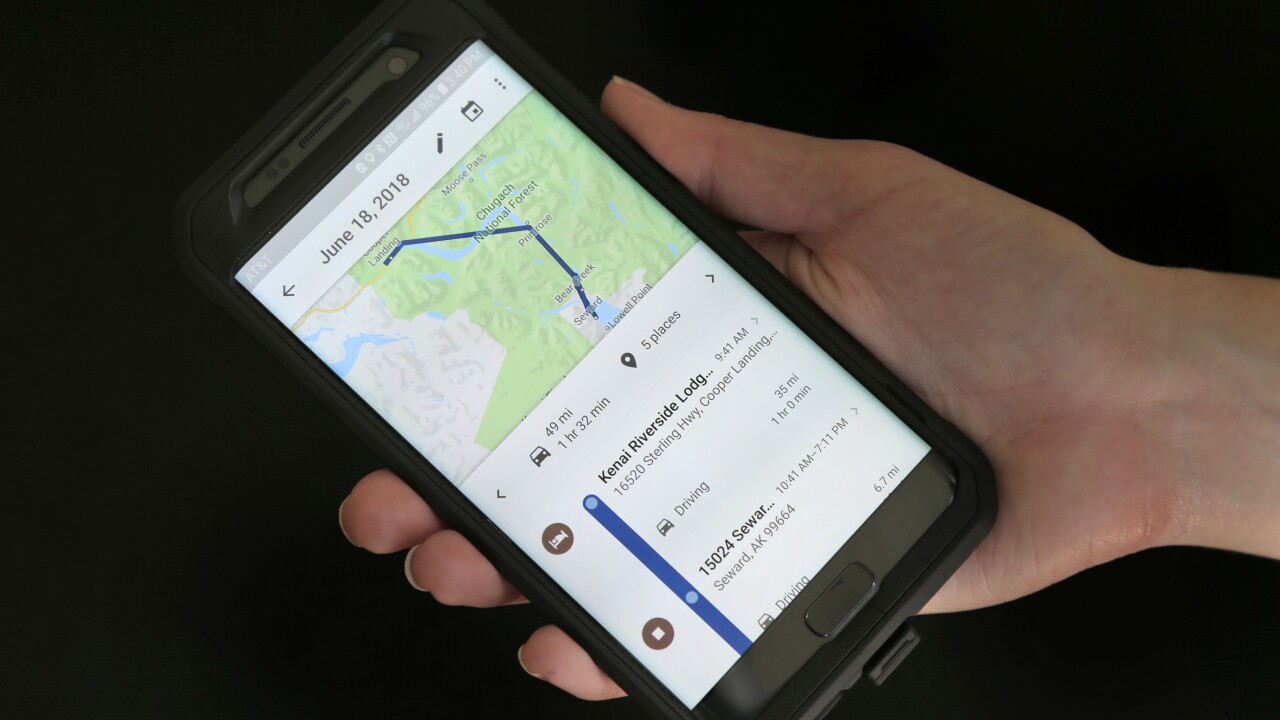 Google Maps is about to get some new features that will help users report on incidents such as accidents and speed traps in an upcoming update.

These real-time reporting features were popularized by the navigation app Waze, which is owned by Google.

Android users had already been able to report crashes, speed traps and traffic slowdowns right on the app. However, these features were previously unavailable to iOS users.

A global update that will bring this functionality to both platforms began rolling out to users last week, according to a Google blog post .

Google is also adding the ability to report construction, lane closures, disabled vehicles and objects such as debris on the road.