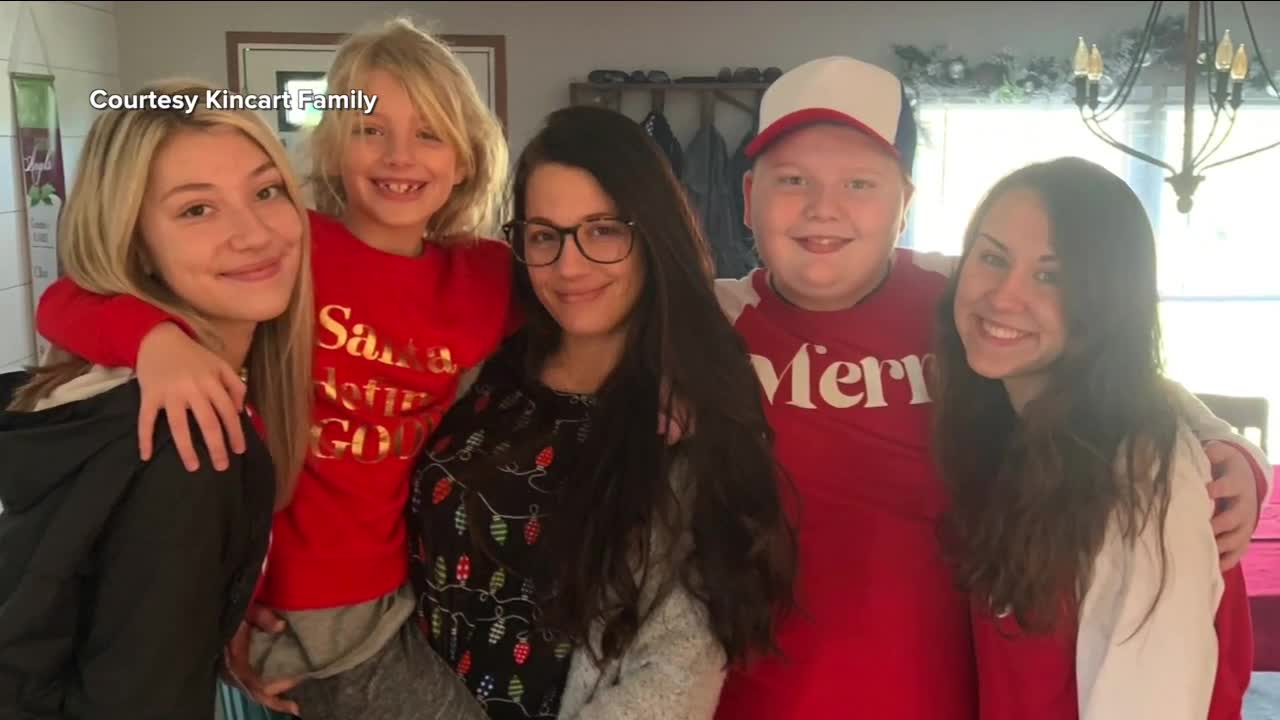 36-year-old Ana Kincart was killed in a crash on I-275, early Monday morning. It turns out, she was acting as a Good Samaritan to another crash victim, when she was struck and killed by an oncoming vehicle. 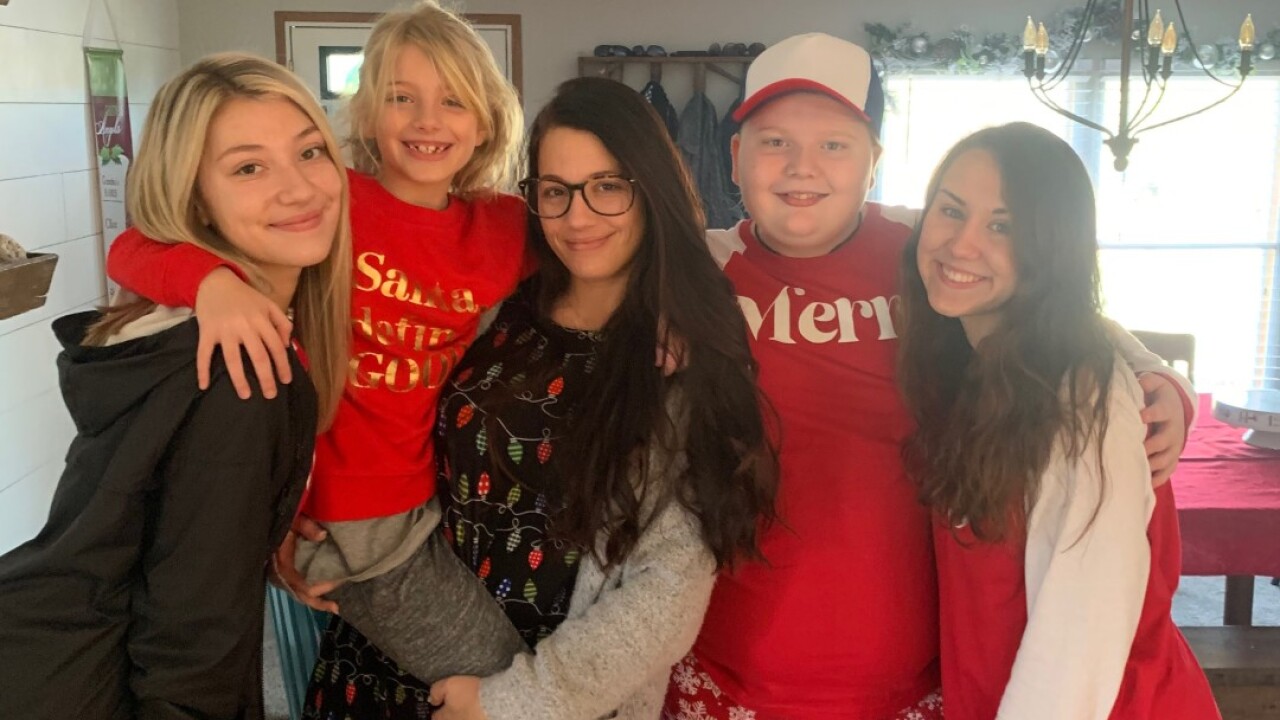 A 36-year-old mother of 4 is dead after stopping along a highway in Kentucky to help another crash victim.

Ana Kincart was killed Monday morning when she was struck by an oncoming car.

Kincart’s stepfather, Andy Cline, remembers her as someone who would help anyone with anything they needed.

“Bodacious,” he said. “Yeah, she was bubbly. Happy. Just, I guess the life of a party, almost.”

Kincart witnessed a crash on I-275. Investigators say Brandon Hicks, 24, lost control of his Chevy Camaro and spun out. Kincart, a nurse at the Lawrenceburg VA for 12 years, sent a picture of the crash to her employer along with this message:

"Going to stay here to help comfort the individual in the car crash. To give a statement to police."

Cline said for Kincart, selflessness wasn’t out of the ordinary. “That’s not the first time she’s done that,” he said.

An oncoming car crashed into Kincart’s vehicle, killing her and Hicks.

“She saved many lives,” Ana’s husband, Donnie Kincart, said. "Including mine."

The family is now dealing with her loss.

“An angel on earth,” Donnie Kincart said about Ana. “She was an angel on Earth to everyone.”

The couple’s four kids are doing their best to stay strong with their mother gone.

“She did everything,” Kincart said. “She took care of all of us.”

“They have a beautiful home they just purchased,” Cline said. “She’s still paying off college loans. Raising 4 kids. Utilities, groceries. All that kind of stuff. I just don’t know how they’ll make it financially.”

Kincart was known as a woman of great faith, and to the woman who gave her life helping others, Cline had this to say, “There are people that are not worthy of this world. God sometimes plucks the most beautiful flowers for his own.”

This story originally reported by Jake Ryle on wcpo.com.