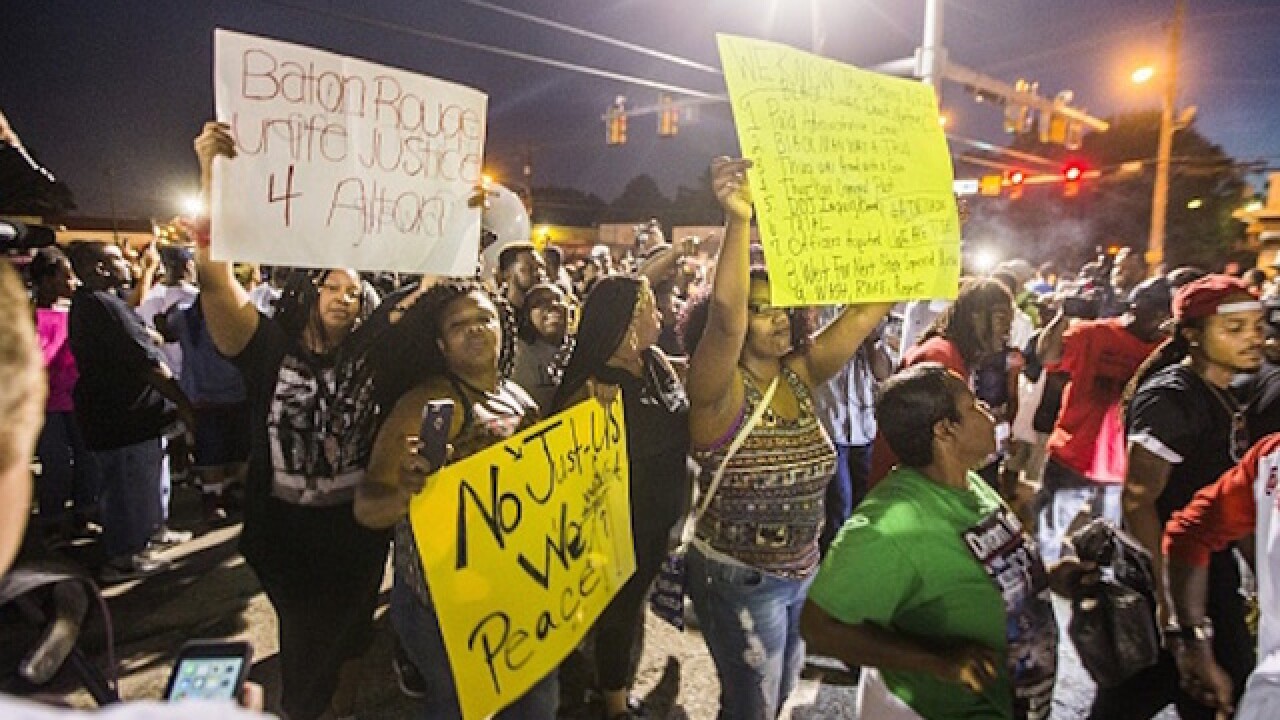 In response to the deadly shootings by police officers in two separate incidents, a pair of GoFundMe pages have been setup for the families of Alton Sterling and Philando Castile.

Actress Issa Rae created the fundraiser for Sterling. Although she has not related to the Sterling, Rae said that she is wanting to give the money to the family to help start a college fund for Sterling’s children.

In one day, a similar page benefiting Castile‘s family has raised $24,000 through Thursday evening.  That fundraiser has had 832 contributors.

Activist Xavier Burgin started the fundraiser for Castile. Burgin said he is using his large following to help raise funds for Castile’s family.

Sterling was shot and killed by police in Baton Rouge, La. early Tuesday morning as several bystanders captured the shooting on video. Sterling was armed, but it appeared on video Sterling was not reaching for his gun at the time of shooting.

On Wednesday, St. Anthony, Minn. Police killed Castile during a traffic stop.  Castile was pulled over by police for a taillight infraction. Castile reported to police that he was legally carrying a concealed weapon.

When Castile put his hands up, an unidentified officer shot him a number of times.

Federal authorities are investigating both shootings. No charges have been filed yet against the officers involved in either case.