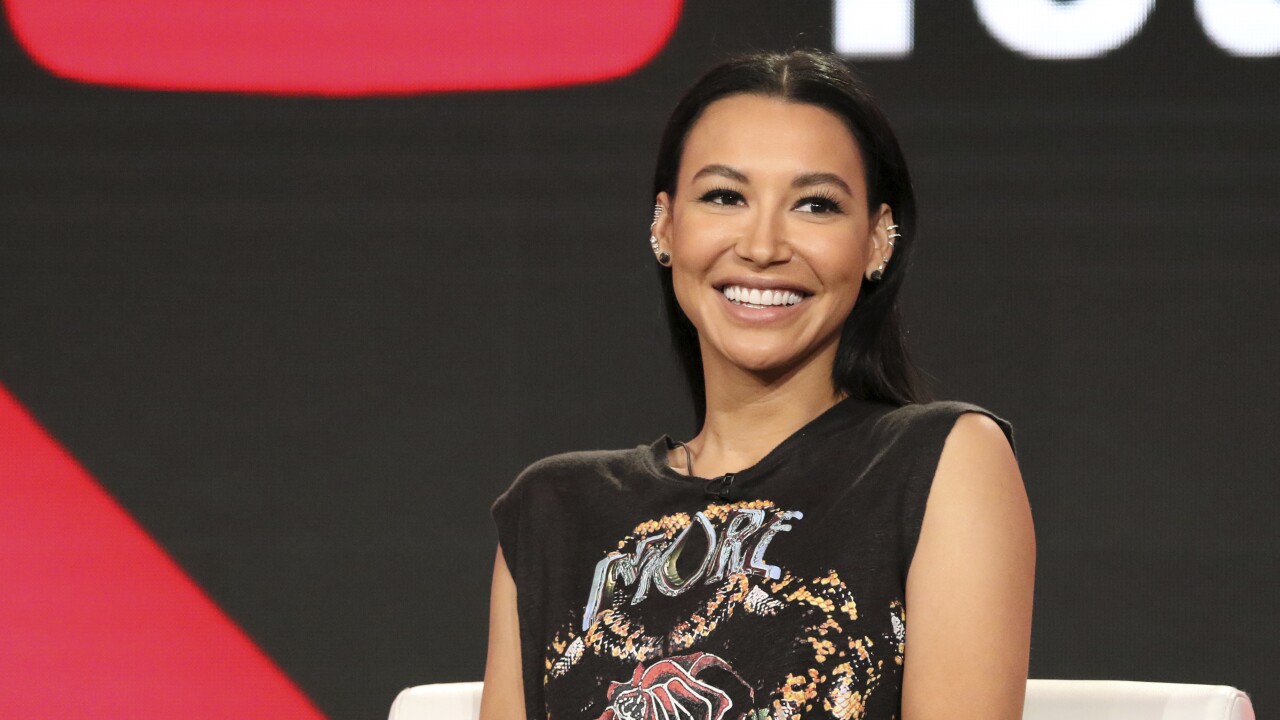 SAN DIEGO (KGTV) -- Authorities are resuming their search Thursday morning for actress Naya Rivera who disappeared while boating on Lake Piru with her young son.

The 33-year-old actress rented a boat at the lake with her 4-year-old son Wednesday afternoon, authorities told media. Staff at the lake found the overdue rental with her child on board but could not find Rivera.

Ventura County Sheriff’s Department Cpt. Eric Buschow told the Los Angeles Times that the boy and Rivera got out of the boat for a swim but she did not follow him back onto the boat. The boy was found sleeping on the boat alone by other boaters in the lake, Buschow said.

Rivera, from Santa Clarita, earned stardom after her breakthrough role as cheerleader Santana Lopez on the television musical "Glee." According to her biography, Rivera appeared in commercials for retailer Kmart as a baby then broke into acting at the age of four when she starred as Hillary Winston in the television sitcom "The Royal Family."

Tragedy struck the former cast of the hit television show twice over the last decade. Former "Glee" star Cory Monteith, 31, was found dead in a hotel room in Vancouver, British Columbia, in July 2013. Monteith's death was ruled an accidental drug overdose due to a toxic mix of heroin and alcohol.

In January 2018, 35-year-old Mark Salling, known for playing "Puck," was found in a Los Angeles riverbed weeks before he was to be sentenced on charges of possessing child pornography. Salling's death was ruled a suicide.

Stay with ABC 10News for updates on this developing story.

The missing person at Lake Puru has been identified as Naya Rivera, 33, of Los Angeles. SAR operation will continue at first light. @VCAirUnit @fillmoresheriff @Cal_OES pic.twitter.com/bC3qaZS3Ra