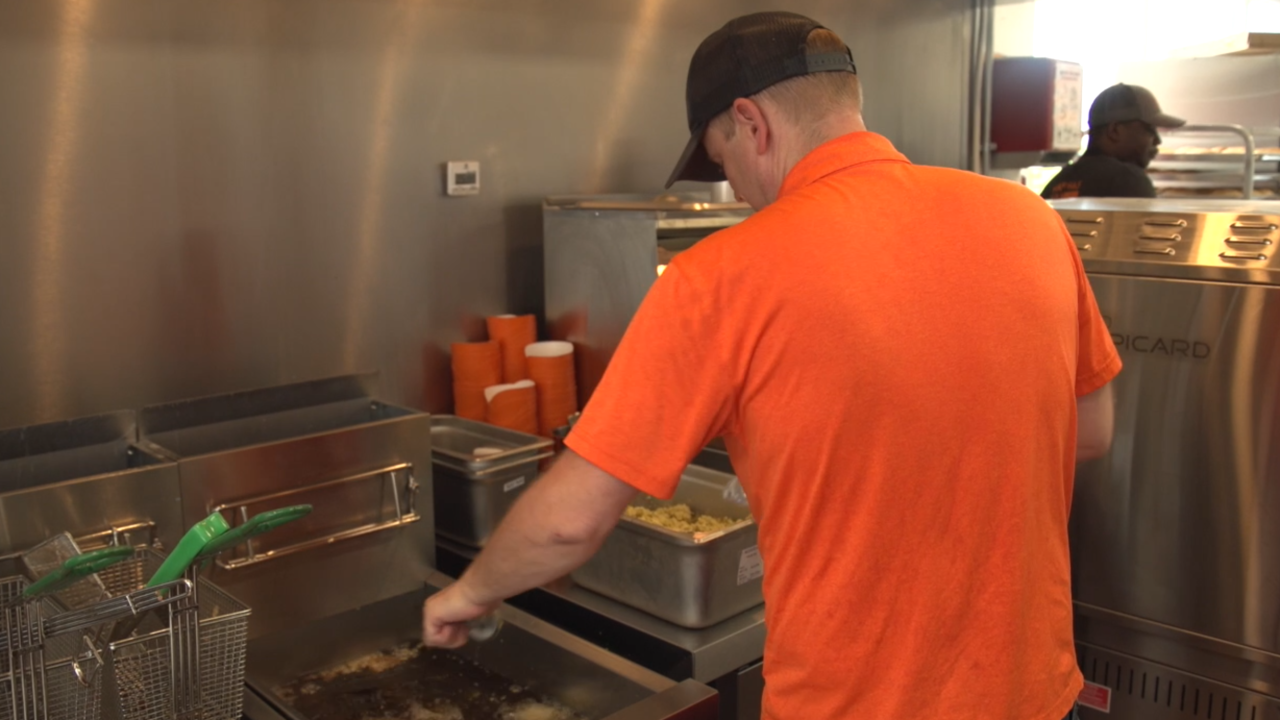 Ghost kitchens are starting to pop up around the country as new ways to get the same food from familiar restaurants.

CEO Paul Damico has restaurants in six states. However, with his newest kitchen called Naf Naf, he’s trying something different.

“It’s very unique to train your staff that they'll never see a customer,” he explains. “It's a very different business model.”

The type of kitchens Damico is describing is what some call “ghost kitchens,” which are strictly a place to cook. There are no servers and no dining rooms.

"I've been operating restaurants for 35 years and they're capital intensive, they’re high risk, and they take years to come out of the ground,” Damico says. “This is the complete opposite of that.”

“This was a culinary school location originally, and the culinary school closed, and it was perfect for us, because it's a bunch of kitchens in a big building,” Collins says.

The Kitchen United model helps to efficiently feed the demand of a growing number of people, especially millennials, who want to eat restaurant food but stay at home.

The company operates locations in Chicago and Pasadena, but they’re expanding.

"Maybe one day, the drones are [going to] land at Kitchen United and take our food out to the masses; that would be awesome,” says Damico.