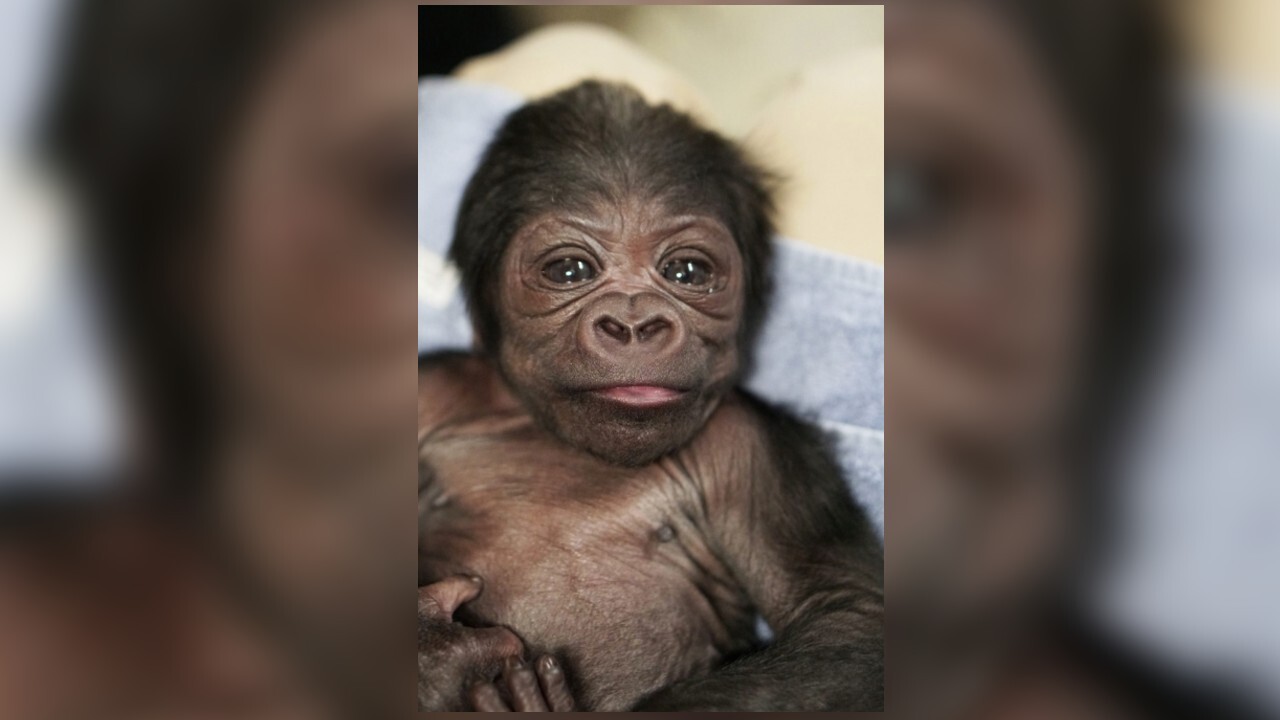 Zoo New England
The Franklin Park Zoo near Boston announced its newest member of the family: a baby boy gorilla.

The Franklin Park Zoo announced its newest member of their family: a baby boy gorilla.

On Tuesday, the zoo said the baby, who is the first male baby gorilla born at the zoo, was delivered via Cesarean section by veterinarians and physicians.

The Zoo New England, which operates Franklin Park Zoo, said in a press release that Kiki needed the procedure after noticing that western lowland gorilla mom Kiki was experiencing vaginal bleeding days before her due date.

"The veterinary team at Zoo New England became concerned that she may have placenta previa, a condition where the placenta lies over the entrance to the cervix, blocking the path for delivery of the baby," zoo officials said in the release.

After conducting an ultrasound on Kiki, which confirmed she had placenta previa, the zoo's veterinary team and Brigham and Women's Hospital and Cummings School of Veterinary Medicine at Tufts University specialists performed a C-section.

And after a quick and smooth surgery, Kiki gave birth to a 6-pound baby boy.

"For the health of mom and baby, it was imperative to quickly diagnose Kiki's condition and perform a C-section before she went into labor on her own. We were fortunate to quickly mobilize an amazing team with our colleagues at Brigham and Women's Hospital and Cummings School of Veterinary Medicine," said Dr. Eric Baitchman, Zoo New England Vice President of Animal Health and Conservation, in the release. "This was truly a team effort, and we are relieved and happy that the surgery went smoothly and that mom and baby are both safe and healthy."

Following the unnamed baby's birth, zoo staff cared for him while Kiki recovered from surgery nearby. The mother and son reunited on Oct. 15 and have been bonding ever since. Zoo officials say mom has been very attentive and has been holding her baby close.

Officials said mom and son will remain behind the scenes being monitored by the zoo and will debut together when the zoo believes they are both ready to do so.

For news on when they will make their debut, click here.